U.S. Army switching from Android to the iPhone 6s due to poor performance 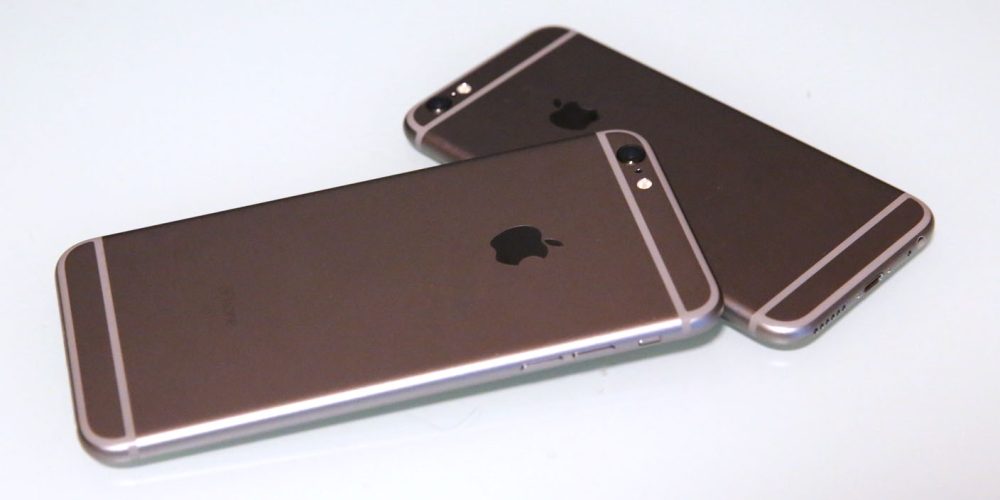 According to Military.com, the United States Army’s Special Operations Command will switch from Android to the iPhone. In the past, the Army has given soldiers an Android Tactical Assault Kit, equipped with what was believed to be a variant of the Samsung Galaxy Note. The new iPhone Tactical Assault Kit, however, will feature the iPhone 6s.

While the Army has yet to confirm the switch or offer any reasoning behind the decision, the source speaking to Military.com’s DodBuzz commented that the Android device would freeze up and have to be restarted relatively often. The iPhone, on the other hand, has been found by the Army to be “faster and smoother.”

The source also touted the graphic capabilities of the iPhone, calling them “clear” and “unbelievable.” Specifically, the Android device struggled the most with custom, split-screen military software:

When trying to run a split screen showing the route and UAS feed, the Android smart phone will freeze up and fail to refresh properly and often have to be restarted, a process that wastes valuable minutes, the source said.

“It’s seamless on the iPhone,” according to the source. “The graphics are clear, unbelievable.”

This isn’t the first time the United States Army has placed an Apple product into the hands of soldiers. In 2010, the Army began handing out iPod touches to soldiers deployed in Iraq and Afghanistan, equipping each with language modules including Iraqi Arabic, Kurdish, Dari, and Pashto. The iPad has also been used before.

It’d be interesting know from which Android device the Army is switching, but if it’s the original Galaxy Note that was released in 2010, then it makes perfect sense. The iPhone 6s is lightyears faster than the 2010 Galaxy Note, but if it were a more recent Note device, it’d be nice to hear the motivation behind the switch.

We’ll update this post if the Army officially comments on or confirms the switch.