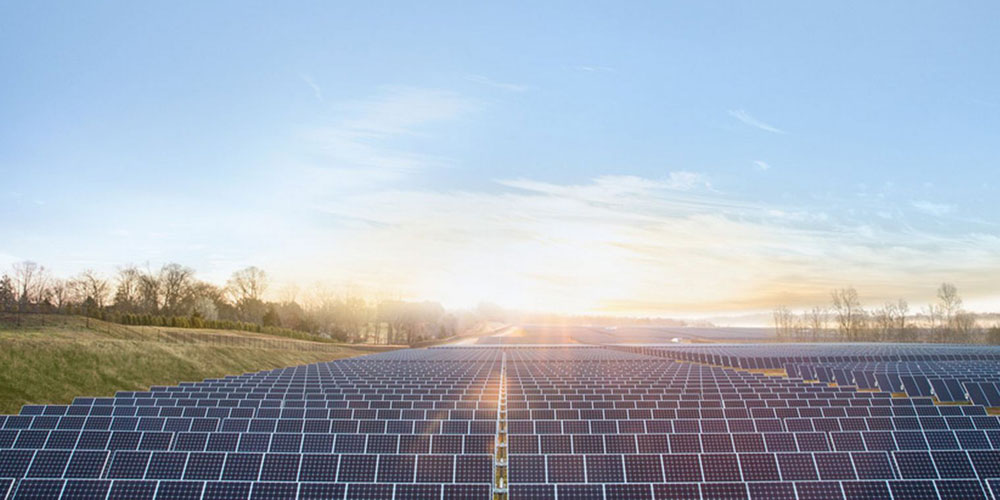 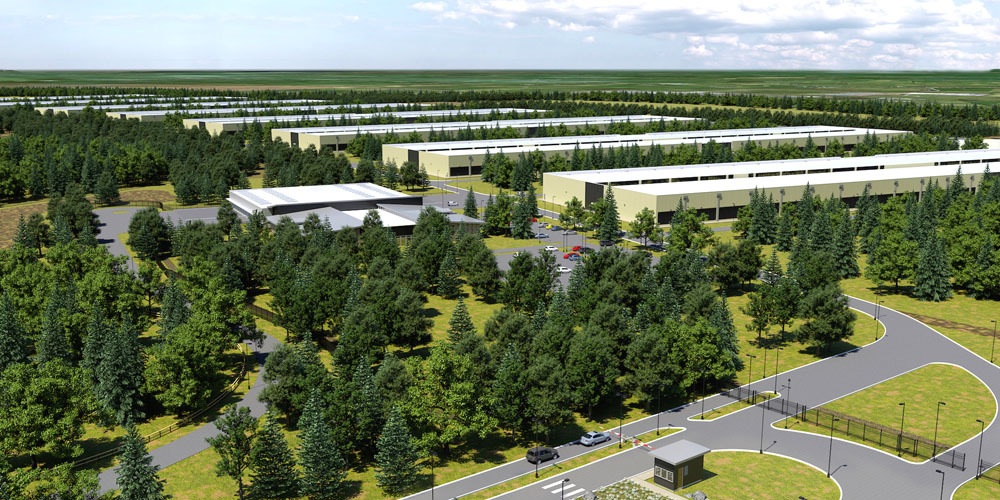 Galway Bay FM reports that the planning inspector responsible for advising on whether or not to approve Apple’s planned data center in Ireland has submitted his recommendation. However, we won’t get to see the report until the planning board has met and announced its decision, expected by the end of the month.

An Bord Pleanala has begun its final deliberations on the proposed 850 million euro Apple data centre in Athenry. The inspector Stephen Kay has now submitted his recommendations to the board for consideration.

Apple was originally granted planning permission for the $950M data center, which was first announced last year, before an appeal was lodged based on environmental objections, throwing the decision into doubt …

Apple was asked to address five concerns, which the company did in May.

Apple has stressed the environmental credentials of the project, pointing out that it will be powered entirely by renewable energy, all water requirements will be met by harvesting rainwater and that the site will be largely invisible once trees removed from the site during construction are restored.