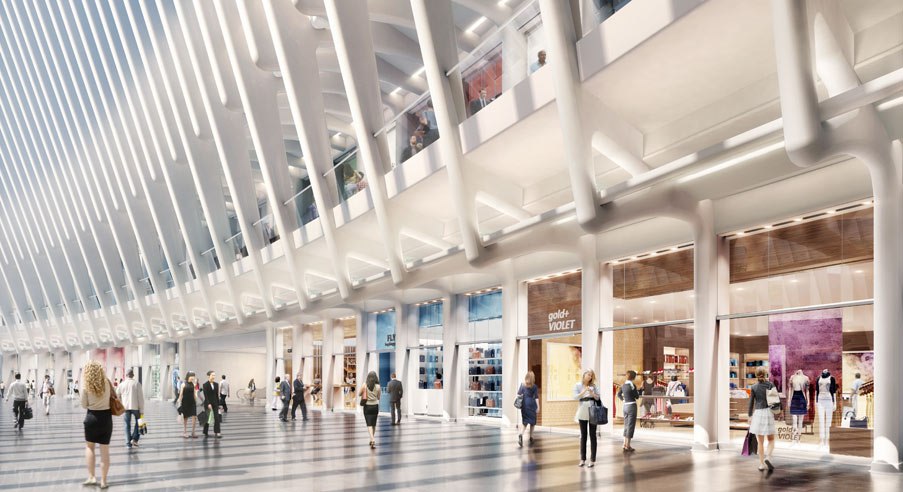 Apple’s long-awaited retail location inside the World Trade Center now has an opening date. The company announced today that the store, its 10th in New York City, will open in less than a week on Tuesday, August 16th. On the store’s info page, Apple teases that it has “something special in store” for customers.

As we initially reported earlier this year, the World Trade Center Apple Store will be located in the the lower level shopping section of the Oculus Transportation Hub. The store has been rumored since late 2013, with corroborating reports emerging in May of 2014. The first images of the construction, however, didn’t emerge until earlier this year.

The Oculus Transportation Hub  of the World Trade Center went well over budget during construction, hitting over $3.9 billion. It originally opened to the public on March 4th of this year, after multiple delays.

Apple’s retail store in the World Trade Center will open on Tuesday, August 16th at 12PM ET. The address of the store is 185 Greenwich Street. More details – although no images – can be found on Apple’s website.