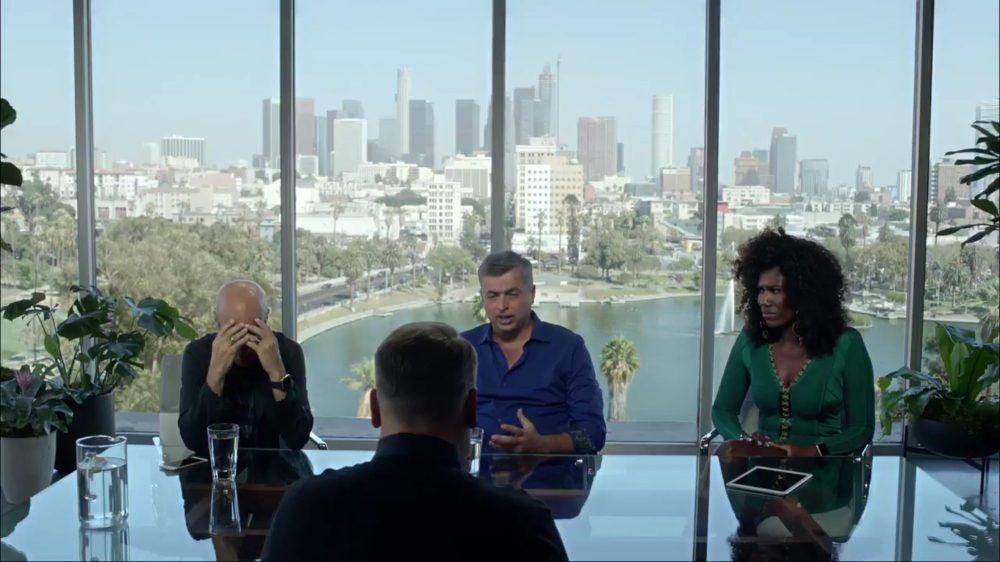 Apple Music has been live for over a year now and has suffered its fair share of successes and failures thus far. In a new interview with BuzzFeed News, Apple executives Jimmy Iovine, Zane Lowe, and Bozoma Saint John talk about what they have learned in their first year, the battle for exclusive streaming rights, and more.

Iovine explains that his ultimate goal with Apple Music is to make it easier for artists to release good music and for users to have access to good music. “That’s the only thing that we know how to do coming from where we’re coming from,” he said. “You use all the tools you have to do that.“

One thing that Iovine has used to differentiate Apple Music from the competition is exclusive content. Since the service launched, Apple has worked to gain exclusive streaming rights to music from artists like Drake, Britney Spears, Frank Ocean, and others. Apple’s focus on exclusives hasn’t been met with praise from everyone though. Universal Music Group spoke out against the practice last month, saying that it would no longer negotiate for exclusive rights with any service, while artists like Kanye West have also said the practice hurts the music industry as a whole.

Iovine, however, says that Apple always holds up its end of the deal when ti comes to relationships, while he also noted that Apple will continue to work out exclusives with other labels like Sony Music Entertainment and Warner Music Group.

“We’re feeling our way around and seeing what works … Every time we do [an exclusive], we learn something new.” He added that Apple Music would move forward with its pursuit of exclusives from other partners, such as Sony Music Entertainment and the Warner Music Group, noting, “It’s Apple’s show. As long as Apple’s asking me to do what I’m doing, I’m gonna keep doing it.”

Ultimately, Iovine offers the caveat that no one really knows where the music industry will be in a year’s time. “A year from today could look extremely different from what it looks like right now,” he said.

For his part, Beats 1 head Zane Lowe explained that Apple Music is becoming a sort of safe space for artists to release their music and announce information. Lowe notes that it’s not just Beats 1 that allows that, but rather all aspects of the service.

“I think Apple Music is the place that helps artists tell their stories. It’s where artists can come and feel comfortable,” Lowe said. “And that’s not just on Beats 1, it’s through the releasing of their records, it’s through our editorial, through content, all sorts of ways.”

Apple Music head of global consumer marketing Bozoma Saint John explains the thought process that goes into making changes to Apple Music, noting that the biggest question they ask is “How are you actually interacting with your music?” The Apple Music team will then ask itself, “What are you going to it for? How can we better serve that up?”

The Music app on iOS recently underwent an overhaul with the launch of iOS 10 and Iovine explains that many of the changes build upon – or in some instances subtract from – what was first introduced. As for the future, Iovine teases that the team is working on stuff that no one is going to expect.

“We were too ambitious in the beginning — we probably put too much into it,” said Iovine. “But we’re getting there now, one foot in front of the other, and the stuff we’re creating I don’t think anyone is gonna see coming.”

The full piece can be read here.