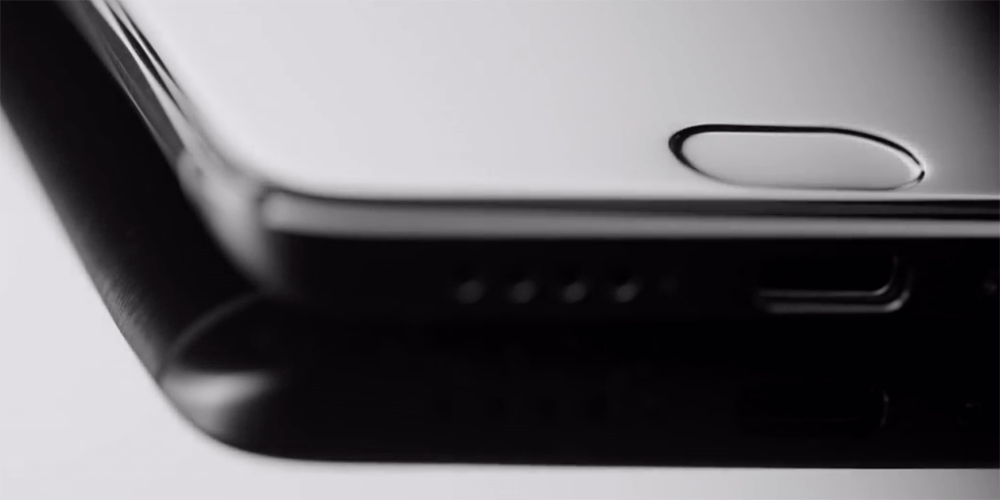 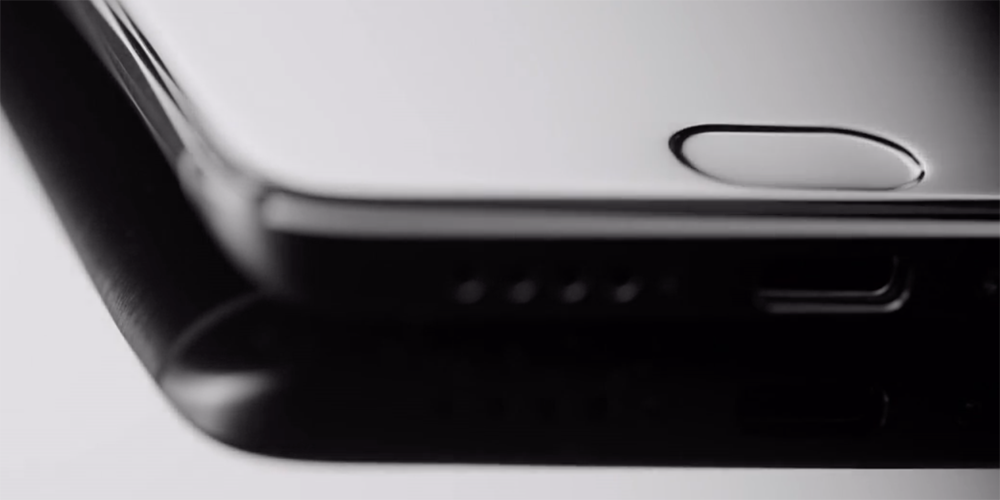 We’ve been hearing for some time now that Apple is working on an all-glass front for next year’s iPhone, with the Home button and Touch ID sensor built into the display itself. The touch-sensitive Home button on the iPhone 7 is likely intended as a stepping stone toward that goal, and an Apple patent published back in May described the technology Apple is most likely to adopt: ultrasonic imaging.

Demonstrating that this is not just a concept but technology that works in the real world, Chinese brand Xiaomi has today launched a new phone that uses that exact type of embedded fingerprint reader. The mi 5s and mi 5s Plus both use an ultrasonic fingerprint reader built into the glass …

Ultrasonic imaging of fingerprints not only allows the reader to sit beneath the glass, but is even more accurate than the capacitive sensor used in Touch ID. To help your finger locate the sensor, Xiaomi has put an indent in the glass, an approach seen in early iPhone mockups.

Of course, Xiaomi’s reputation as an Apple clone-maker means that its latest handsets are designed to go head-to-head with the iPhone 7, most notably offering a very similar large-pixel 12MP camera with dual-tone flash, right through to a dual-camera setup on the mi 5 Plus – though Xiaomi has opted for a combination of color and black-and-white sensors rather than a wide-angle and telephoto lens. The display is also force-sensitive, allowing the company to emulate 3D Touch.

One thing to note: Xiaomi’s implementation shows the reader beneath the glass, but not below the actual display – all the homescreen icons are above the fingerprint reader. So you do get an all-glass front, but not a full-height display.

The video below is in Chinese, so we’ve jumped straight to the action, allowing you to see it in use.

As you can see, this type of indented glass is the approach suggested in this mockup (created before we knew Apple was dropping the headphone socket) by Martin Hajek, though this one shows the display itself extending through the fingerprint reader.

By the time Apple adopts it, we should all be used to the touch-sensitive Home button, making this a relatively minor adjustment.

Does seeing the technology in use in a real-life phone whet your appetite for Apple’s version? Take our poll and let us know your reactions in the comments.