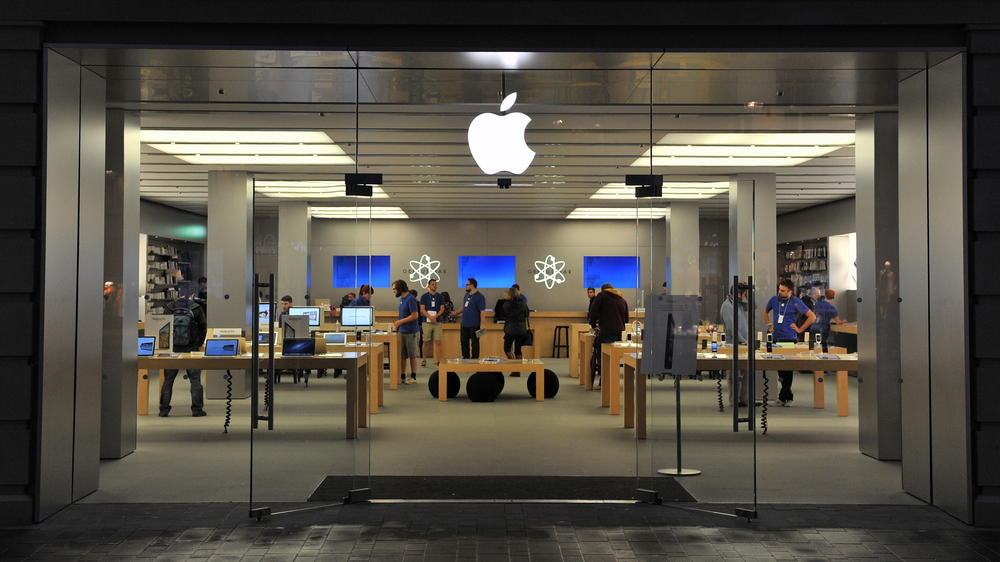 Update: Apple says its investigation has found no evidence of ‘inappropriate data transfers’ of photos from customer phones – via CNET.

An Apple Store in Australia is under fire for accusations of employees stealing personal images from the phones of customers, as well as taking images of female customers and female staff without their knowledge. The employees then used the images to “rank their bodies” from 1 to 10.

According to a report from The Courier Mail, which calls this “the biggest scandal to hit [Apple] in Australia,” more than 100 “close-up and explicit photos” were taken of female staff and customers without permission. Additionally, more photos were pulled from the iPhones of customers who were having their phones repaired.

The Apple Store employees would then rank the images on a scale of 1 to 10 in terms of “their bodies.”

The issue was first brought to light when a staff member at the Apple Store in Carindale noticed a technician looking through a customer’s phone in the repair room. According to today’s report, four male staff members at the store have been fired over the issue, while Apple is flying in an “overseas HR executive to manage the fallout.”

The report also notes of how at least one Apple Store employee is concerned that the same practice could occurring at other Queensland Apple locations, as well as a Sydney location.

“Everyone feels uncomfortable and the female staff don’t know how to feel because the leadership won’t tell staff who is involved.”

Apple itself has issued a statement concerning the situation, explaining that it is investigating a “violation of Apple’s business conduct policy,” while also taking the oppurtunity to reinforce its belief that everyone should be treated equally and with respect.

“Apple believe in treating everyone equally and with respect, and we do not ­tolerate behaviour that goes against our values,” the statement read. “We are investigating a ­violation of Apple’s business conduct policy at our store in Carindale, where several employees have already been terminated as a result of our findings.”

Apple wouldn’t, however, comment on the extent of the photo-sharing ring and if it was looking into other Australian locations, as well.

@9to5mac the front page of the local rag :/ pic.twitter.com/v94rYHaBQ3