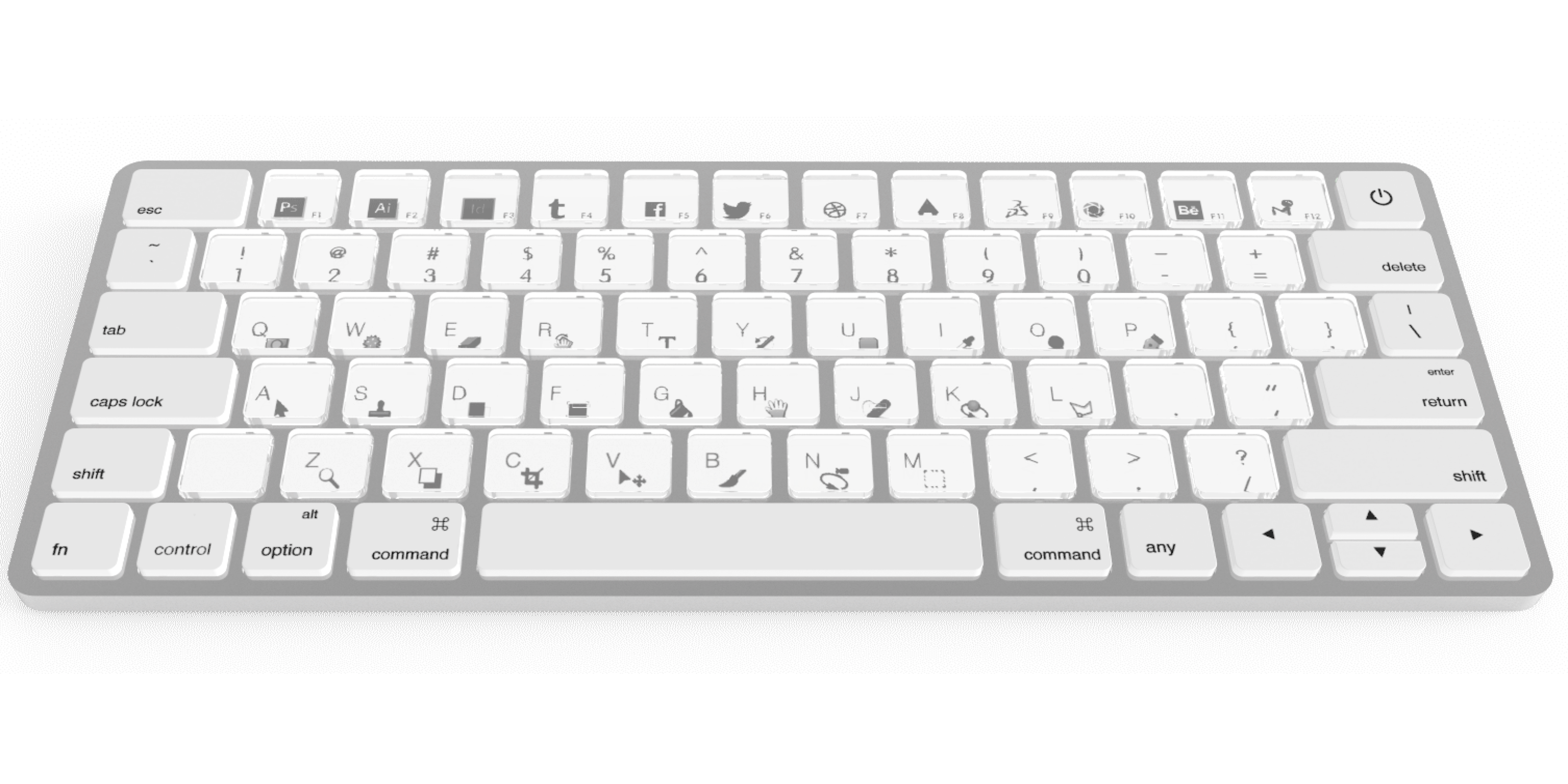 Sonder Keyboard, an Australian startup now part of Foxconn’s International Holding’s (FIH) Incubator program, has been in talks with Apple related to its dynamic keyboard technology, according to sources familiar with the discussions.

Sonder later confirmed to 9to5Mac that the discussions took place, adding that Foxconn International Holdings and E Ink Holdings are assisting in the negotiations. The talks were carried out with members of Apple’s procurement board, according to the company.

Sonder’s keyboard, which is currently available for preorder on its website for $199, utilizes E Ink technology to offer dynamic, contextual keys that can be customized to a user’s preference.

The concept is not entirely unlike the contextual buttons that supply chain sources have indicated Apple will include in an upcoming MacBook Pro refresh expected to include an OLED touch panel in place of the keyboard’s current top row of function keys. While Sonder is currently showing off and accepting orders for a standalone keyboard product, Apple is reportedly interested in using a laptop module Sonder has built for OEMs.

The laptop module that Apple is interested in is similar to the company’s keyboard technology that can be seen in the demo video below. Sources note that the laptop module being shown to Apple differs in that every single key is dynamic and backlit.

Sonder added that it is “currently closing B2B procurement contracts with three 3rd party laptop companies to integrate our technology into their products.”

While Apple is thought to be including a new OLED touch panel for dynamic buttons on upcoming MacBooks that could arrive as early as this month, it’s unclear how the Sonder technology might come into play. In theory, the technology could allow Apple to offer a wireless Magic Keyboard that offers similar functionality to its upcoming contextually sensitive buttons on MacBooks, or perhaps Apple is exploring entirely dynamic keyboards for future laptop models beyond the upcoming MacBook Pro refresh.