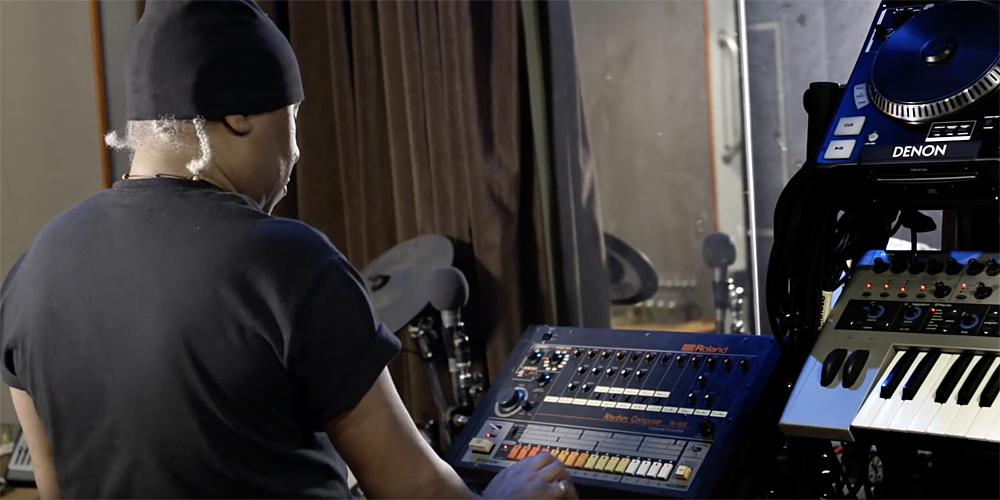 A documentary about the influence of Roland’s TR-808 drum machine on the development of music is to stream exclusively on Apple Music from December 9, reports CNET.

It’s narrated by Apple Music’s own Beats 1 DJ, Zane Lowe, and features a variety of interviews with the likes of Pharrell, Questlove, Rick Rubin, Afrika Bambaataa, David Guetta and more.

While a documentary about a drum machine may not sound immediately compelling, the trailer (below) does make it seem a lot more interesting than you might expect …

Variety wrote in its review that the editing may be questionable, but it’s consistently entertaining.

A documentary celebration of the Roland TR-808 drum machine — arguably the most seminal individual instrument to come along since the Fender Stratocaster — Alexander Dunn’s “808” attempts to bolster the machine’s legacy with a mind-boggling degree of legwork and a mildly disappointing lack of finesse. Detailed to a fault, the film tackles an impressively wide range of genres, producers, rappers and DJs who fell under the machine’s spell, and even if some more clear-eyed editing would have done it a world of good, it’s nonetheless a consistently entertaining, instructive look at the unlikely heartbeat behind so much of the past three decades’ standout pop music.

You can check out other reviews at IMDB, and sample the trailer below.

If you’re not an Apple Music subscriber, it will be available to rent or buy from iTunes from December 19.