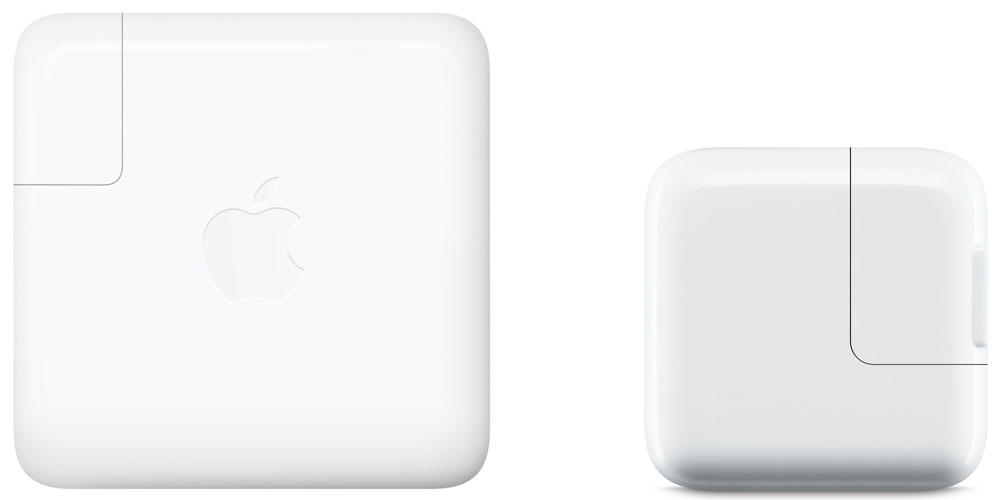 A large-scale test of 400 fake Apple chargers bought online from eight different countries – including the USA – found that a staggering 99% failed safety tests.

The BBC reports that the tests were commissioned by UK consumer protection body Chartered Trading Standards Institute, which found that of the 400 chargers purchased online, just three had sufficient insulation to protect against electric shocks in the most basic safety test performed. The CTSI urged consumers to buy only from reputable suppliers …

Leon Livermore, Chartered Trading Standards Institute chief executive, said: “Only buy second-hand electrical goods that have been tested and only buy online electrical goods from trusted suppliers. It might cost a few pounds more but counterfeit and second-hand goods are an unknown entity that could cost you your home or even your life, or the life of a loved-one.”

The institute provided four pieces of advice when checking a new charger.

However, some counterfeit chargers have fake markings and safety leaflets.

Apple recently carried out its own tests on chargers sold on Amazon as ‘genuine’ Apple kit, finding that almost 90% of them were counterfeit. Amazon has since established a new Brand Registry program requiring sellers to obtain permission from brand owners before branded products can be offered for sale.