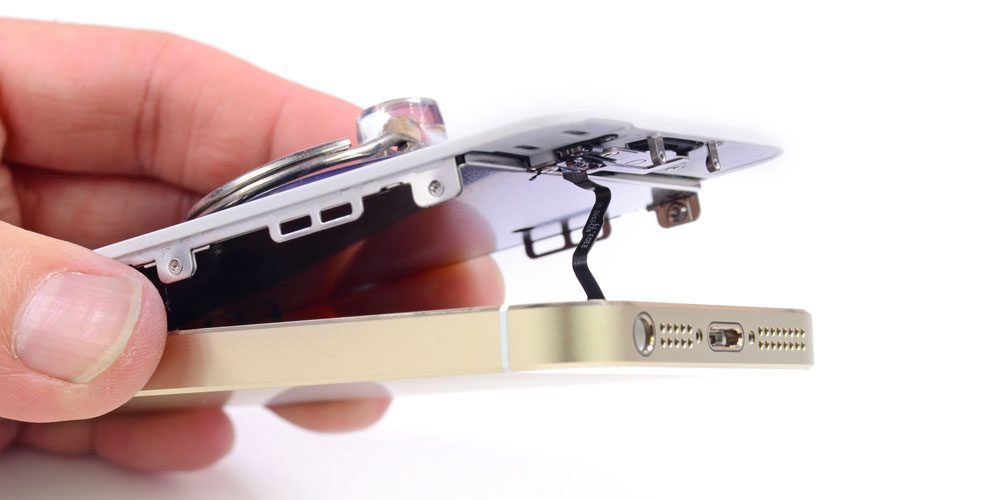 Cellebrite has garnered attention over recent years for its specialization skills in cracking cellphone encryption and accessing data stored on devices. The company was originally believed to have been behind the unlocking method used by the FBI in the San Bernardino iPhone 5c, though later reports refuted that.

This evening, ZDNet has published a new report showing just how powerful Cellebrite’s tool is and just how important it is to protect yourself.

Cellebrite’s UFED tool is used by police departments around the country and that’s where ZDNet’s data comes from. The specific data referenced in the report is from an iPhone 5 running iOS 8. The phone was unencrypted, without a passcode set.

Because the phone was unencrypted, Cellebrite’s UFED tool was able to access all of the data on the device in a matter of seconds. The phone was simply plugged into the tool and the officer “carried out a logical extraction, which downloads what’s in the phone’s memory at the time.”

The report includes data such as text messages, music, apps, notes, call logs, and much more. What’s perhaps most important, and different from data that can be pulled by a program as simple as iTunes, is that the UFED tool can be used to access data such as configuration and database files.  In some cases, the tool is even able to extract content that had been deleted from the device. 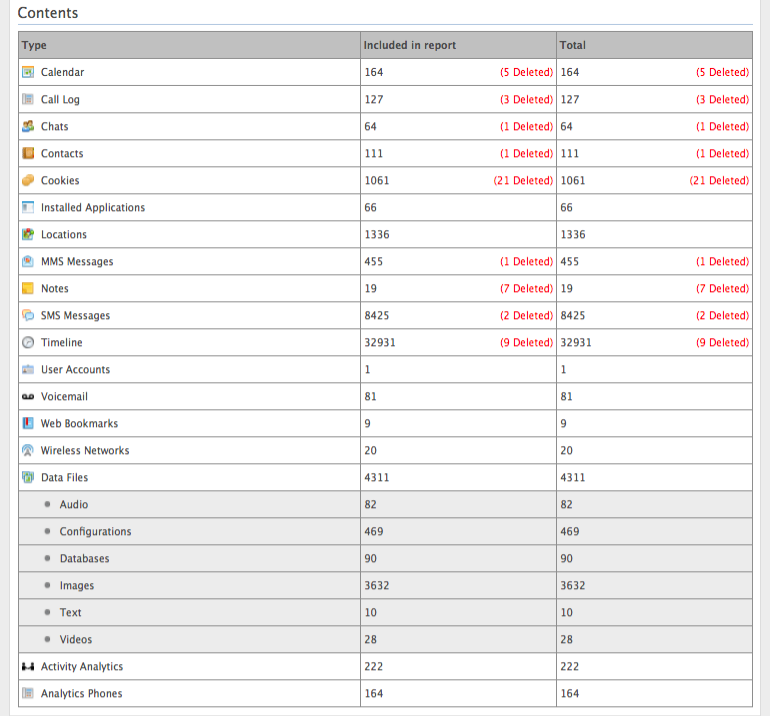 The most crucial piece of information here is that the iPhone in question in ZDNet’s report was not protected by a passcode. Cellebrite says that it is unable to crack the passcodes on the iPhone 4s and later. The iPhone 5s units and later are also more difficult to crack in general because of the secure enclave coprocessor.

Apple’s relationship with Cellebrite is an interesting one. Despite the Israeli firm working with governments to obtain data from devices, Apple is a customer of Cellebrite itself in that it uses the tools in its retail stores to pull and transfer data to and from phones.

Though, as evident by the San Bernardino case, later-model and passcode protected devices aren’t entirely immune to cracking. Nevertheless, if anything, this evening’s underscores the importance of using a six-digit passcode. While some people seem to think iOS passcodes are arbitrary and merely are there to protect friends from snooping through device, they’re actually crucial to privacy.