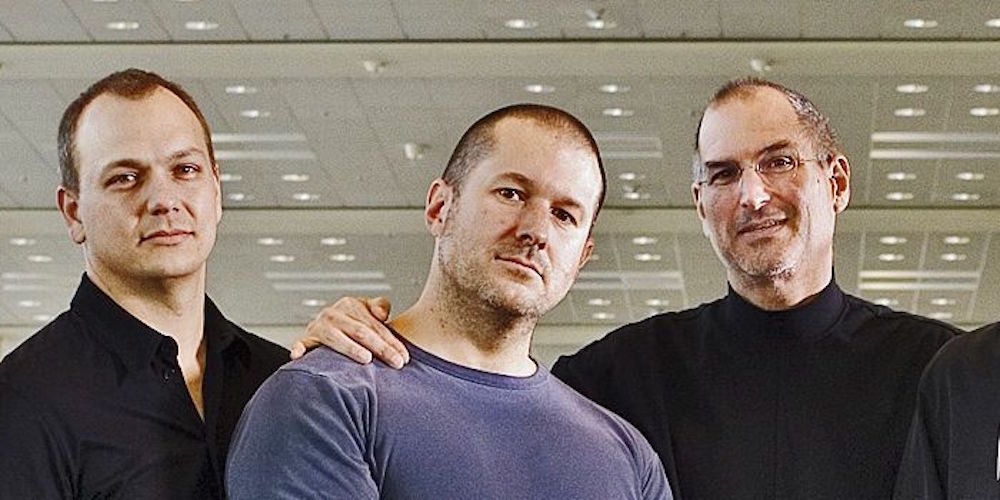 Earlier today we shared some of the tricks Apple used to perfect its on-stage demonstration of the iPhone 10 years ago. Phil Schiller and Tim Cook have also offered up comments on the anniversary, with Cook touting that “the best is yet to come.”

Now, Tony Fadell, commonly referred to as the “godfather” of the iPod, has shared his stories from working on the iPhone, including the time he thought he lost an early prototype of the device…

In a new interview with BBC, Fadell shared an anecdote about when he was traveling with a prototype of the device and thought he lost it. Fadell explained that Steve Jobs had said that anyone who leaked information about the iPhone would be fired.

After two hours of searching, with a search party that didn’t even know what they were looking for, the iPhone was found:

“Steve had expressly told me it was totally top secret. He said he was going to fire anyone who tells the world. I was sweating bullets. I was walking through every scenario thinking about what could happen.”

“It fell out of my pocket and it was lodged in between the seats!”

From there, Fadell offered up some more interesting tidbits in his interview, noting specifically of the iPod click-wheel-inspired iPhone prototype we saw leak a few days ago.

“We were turning it into a rotary phone from the sixties,” Fadell remembered. “We were like, ‘This doesn’t work! It’s too hard to use’.”

At the same time, Apple happened to be prototyping a touchscreen Mac computer, which Fadell recalled was what Jobs first showed him when he pitched the idea of the iPhone:

“They had been working on this in secret. It was the size of a ping pong table. Steve showed it to me and said, ‘I want to take that and put it on an iPod’.

“We needed thousands of people working on all of this, at the same time, for it to land together for the launch.

“And then we only had six months after that to ship it. Obviously we pulled it off, but it was not easy.”

Fadell told the team that the iPhone must work with a stylus, and he did so without the knowledge of Jobs. “We did it without his knowledge, it was behind the scenes. He would’ve ripped my head off,” Fadell said.

Apple itself commemorated the iPhone’s 10th anniversary in a press release, while Phil Schiller also offered up some tidbits in a separate interview. Meanwhile, we shared some details about how Apple worked to make the iPhone’s first public demonstration go without a hitch and shared some personal anecdotes.