PSA: Some unable to access Apple Music today due to Family Membership bug 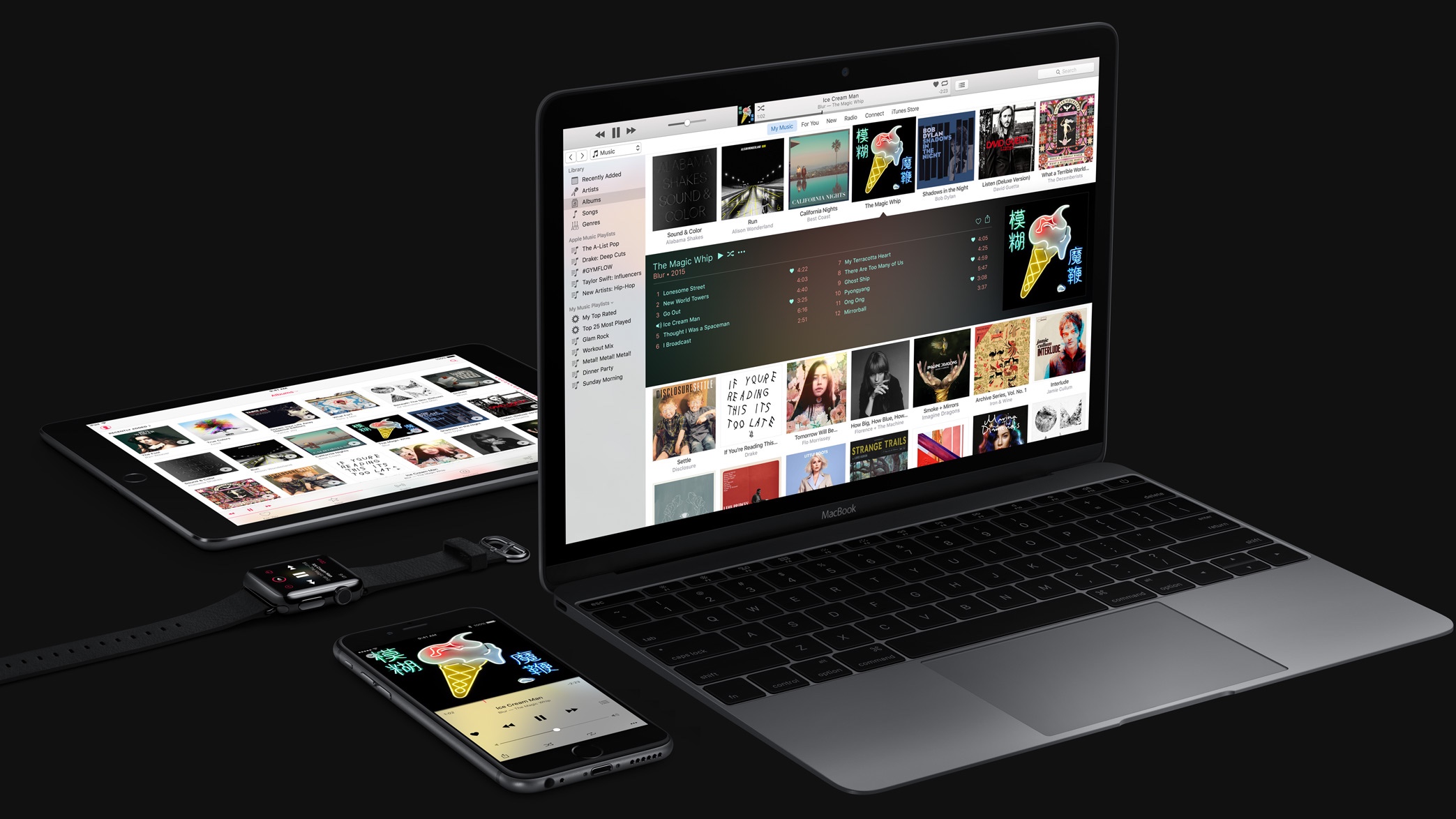 Some Apple Music users report being locked out of the service today from what appears to be a bug affecting those subscribed to a Family Membership.

A growing number 9to5Mac readers and users online report issues that appear to be caused by a bug with Apple’s Family Sharing feature, meaning users of Apple Music Family Memberships are unable to access the service. The problem doesn’t appear to be affecting those not using family plans for the service. The issue appears to be only affecting members on family plans other than the Family Sharing organizer and is presenting those users with prompts to sign-up for a plan when attempting to access Apple Music.

Apple has yet to update its System Status page where it tracks outages for its various services including Apple Music. We’ll update you here if it does.