Apple TV is about to get a lot easier to deploy in enterprise as Jamf prepares for tvOS 10.2 release 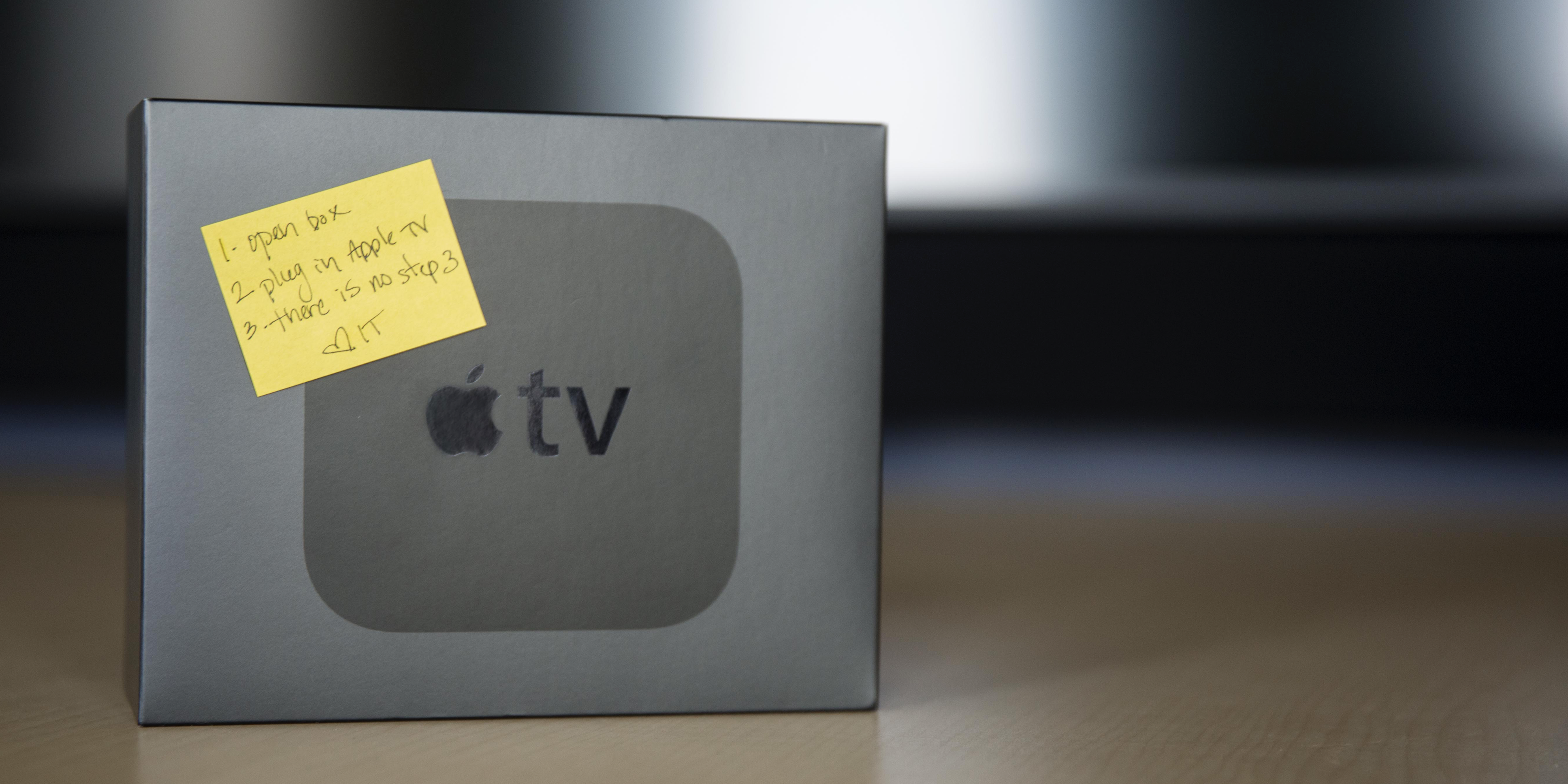 Anticipating the release of tvOS 10.2, Jamf today announced support for Apple’s Device Enrollment Program and expanded Mobile Device Management features for Apple TV, meaning organizations will soon be able to set up, configure and distribute apps for Apple TVs in bulk in the same way already available for iPhone, iPad, and Mac.

Apple’s Device Enrollment Program (DEP) has long been available for other Apple devices, and Jamf has long been one of the leaders as the preferred software by many companies, such as IBM (now with the largest Mac enterprise deployment of 100,000 Macs), for deploying Macs, iPhones, and iPads within an organization.

The idea is that businesses can use the program to easily setup and configure the devices they are deploying, something that up until now has still been a manual, per-device process for installations and updates on the Apple TV. That all changes with tvOS 10.2, expected to be released publicly any day now, as Apple has for the first time officially introduced support for DEP on Apple TV with the release.

“For the first time, businesses and schools can set up and manage Apple TV just like they do iPhone or iPad, which means they can not only mass deploy Apple TV with ease, but create a seamless and interconnected experience between Apple devices,” said Dave Alampi, vice president of product management and marketing, Jamf. “And, the desire to make Apple TV management more turnkey is there. In a recent survey of 700 IT admins on Jamf Nation, 97 percent reported Apple TV devices in their environment, with 35 percent saying they have 50-plus TVs. When asked about Apple TV growth, 44 percent of respondents are planning to add more Apple TV devices in the next year.”

The latest tvOS 10.2 release is beta 6 and began rolling out for Apple TV last week. It also released  watchOS 3.2 beta 7 for Apple Watch and macOS Sierra 10.12.4 beta 8 for Mac this week, and it could release another beta this week or next for tvOS 10.2 and iOS 10.3 beta 8 before public releases.

As for what’s next for Apple TV beyond 10.2, we noted earlier this month that the first sign of a next-gen Apple TV running tvOS 11 reportedly appeared in developer logs. Also read: What’s next for tvOS & Apple TV? How Apple’s set-top box could upgrade your living room.