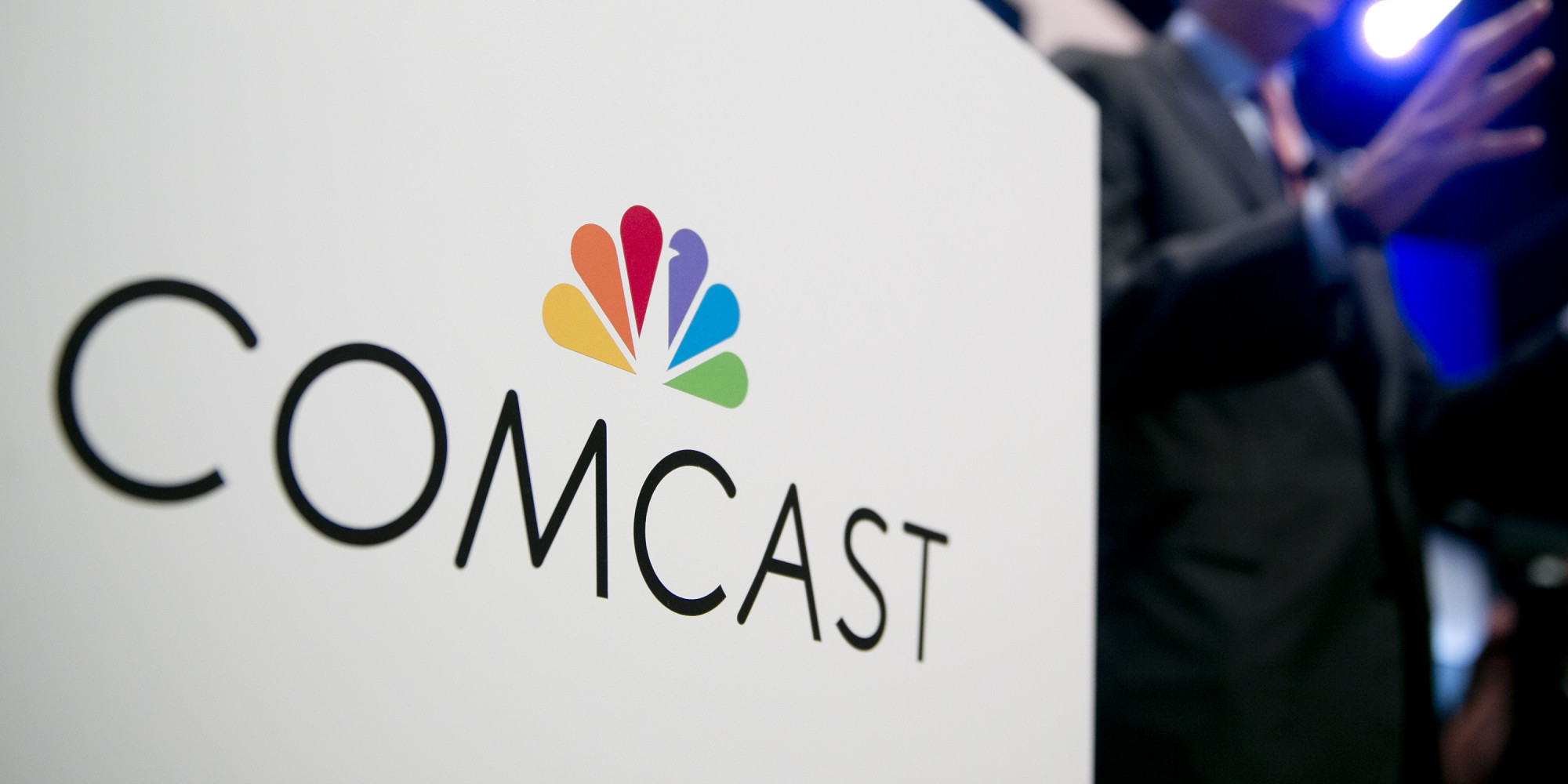 Just a few days after Congress reversed internet privacy rules enacted during the Obama administration, Comcast, AT&T, and Verizon have all made statements claiming they will not sell personal web browsing histories.

A report from Reuters notes that the communication and intent to clarify privacy policies from the major ISPs comes after much outrage on social media over the last week.

“We do not sell our broadband customers’ individual web browsing history. We did not do it before the FCC’s rules were adopted, and we have no plans to do so,” said Gerard Lewis, Comcast’s chief privacy officer.

He added Comcast is revising its privacy policy to make more clear that “we do not sell our customers’ individual web browsing information to third parties.”

Verizon shared the same and additional details on how it does sell de-identfied and aggregated information.

Verizon does not sell personal web browsing histories and has no plans to do so in the future, said spokesman Richard Young.

Verizon privacy officer Karen Zacharia said in a blog post Friday the company has two programs that use customer browsing data. One allows marketers to access “de-identified information to determine which customers fit into groups that advertisers are trying to reach” while the other “provides aggregate insights that might be useful for advertisers and other businesses.”

AT&T says in its privacy statement it “will not sell your personal information to anyone, for any purpose. Period.” In a blog post Friday, AT&T said it would not change those policies after Trump signs the repeal.

While President Trump is expected to sign the repeal, this past week 46 Senate Democrats urged Trump not to sign the bill, arguing most Americans “believe that their private information should be just that.'”

Whether you’re still skeptical of your ISP and its ability to sell your information even if it says it won’t, or are just interested in staying more secure in general, we recently took a look at how a VPN can help. As Ben Lovejoy mentioned, one potentially comical aspect of all this is Cards Against Humanity creator Max Tempkin vowing to buy and publish the browsing history of every congressman.