What does iOS stand for? 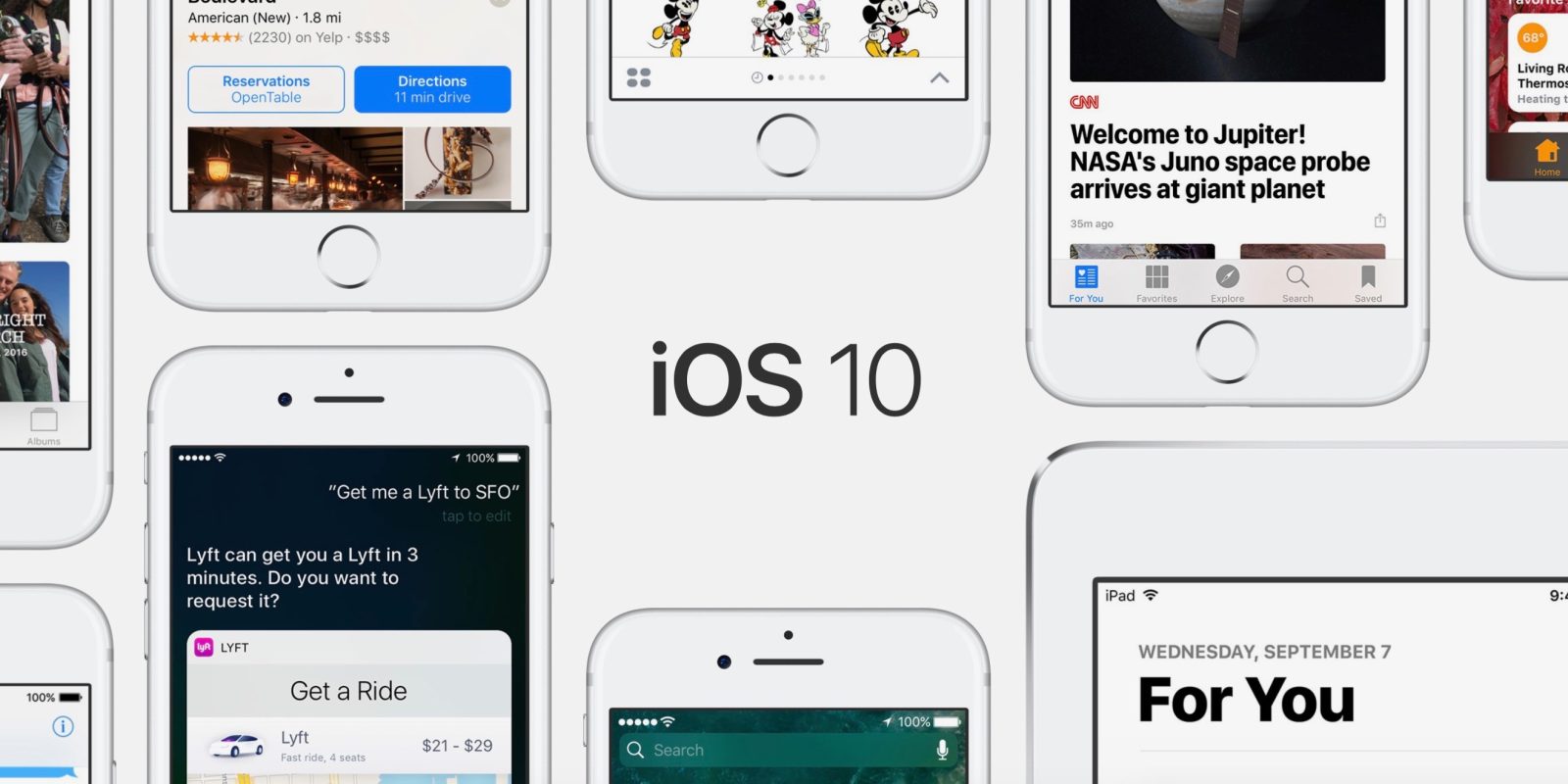 Whether you’re a new Apple user or been using Apple products for years, you might be wondering what iOS stands for. You likely already know that OS is short for operating system, so let’s take a look at where the world-famous ‘i’ branding comes from and what it means.

What does iOS Stand for?

Apple first introduced the now iconic ‘i’ branding with the iMac in 1998. During the announcement Steve Jobs shared that the primary meaning “…comes from the marriage of the excitement of the Internet, with the simplicity of Macintosh.”

Beyond the reference to the Internet and the iMac’s focus on giving consumers a good experience online, Jobs expanded that “i also means some other things to us…” The iMac was focused on consumers as well as the education market, which fit in with the other ‘i’ themes of individual, instruct, inform, and inspire.

A year later at Macworld in 1999, Jobs unveiled the iBook as Apple’s consumer notebook as an “iMac to go.” In 2001 at a small media event he unveiled the iPod.

The ‘i’ branding became a household name with iPod’s massive popularity by the time Apple announced its aptly named smartphone, iPhone in 2007 (one of the three tentpole features was it being a breakthrough Internet communications device).

What is an iOS device?

An iOS device can refer to any of Apple’s products that run iOS: iPhone, iPad, and iPod touch. You can stay up to date with what devices are supported by the latest version of iOS on Apple’s website.

For help with updating your iPhone, iPad or iPod touch, check out our walkthrough here. For more help getting the most out of your Apple devices, check out our how to guide.