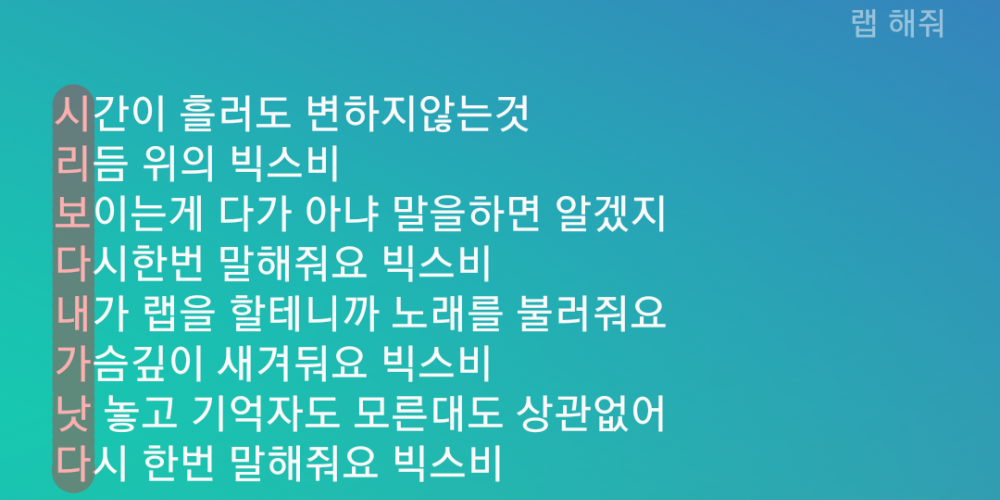 A Reddit user noted that if you ask Bixby to rap, the letters at the beginning of one verse spell out (in Korean) ‘I am better than Siri.’

It’s an amusing claim considering that Bixby was a headline feature of the Samsung S8, yet the voice element of the assistant wasn’t even available when the smartphone was launched last month. Samsung gave no explanation for the delay, but early testers reported that the feature was buggy.

Even today, Bixby’s voice feature only works in the company’s home market of South Korea, with U.S. owners having to wait until sometime later this month.

Samsung S8 owners do have the option of using the built-in Android voice IA, Google Assistant, though Bixby claims to have significantly greater functionality.