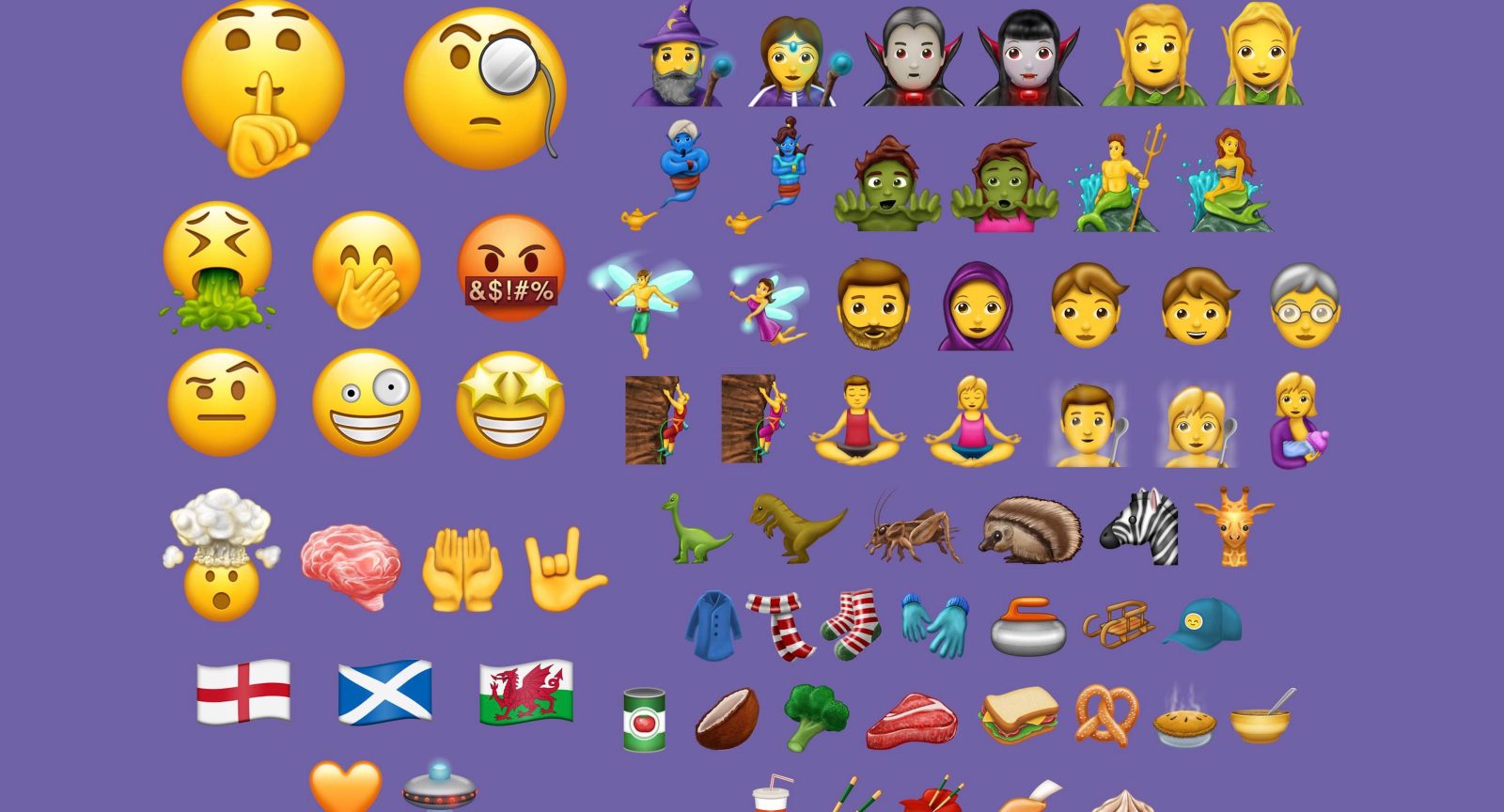 The Unicode Consortium today has officially announced Unicode 10, which includes a host of new emojis for users to take advantage of. The release consists of 56 new emoji characters, a set of Typicon marks and symbols, and a Bitcoin sign. With the additions of Unicode 10, the Unicode standard consists of a total of 136,690 characters.

Here’s how the Unicode Consortium describes the release:

The new emoji characters were originally previewed back in March and since then, the consortium has finalized the release to include 56 new emoji characters. New figures include a vampire, a sandwich, broccoli, coconut, fairy, mage, and many more. Emojipedia outlines them all:

As for when Unicode 10 will make its way to iOS, we’re likely looking at sometime later this year or early next year. The release of Unicode 10 is seemingly too late for inclusion in iOS 11, and it would make sense for Apple to save new emoji for a smaller update, such as iOS 11.1 or iOS 11.2 as a way to entice users to upgrade. iOS 11 includes its own fair share of features that should make it a no-brainer update for most people.

Last summer, Unicode 9.0 was made official with 72 new emoji including bacon, selfie, and a clown face. The majority of the Unicode 9.0 emoji made their way to iOS with iOS 10.2, so we’d expect a similar pattern this year.

What do you think of the new emoji included in Unicode 10? Now that this version is out the door, attention has already shifted towards Unicode 11, which so far consists of things such as a test tube, lab coat, firecracker, and more. Check out the full list of proposed emojis for Unicode 11 here. 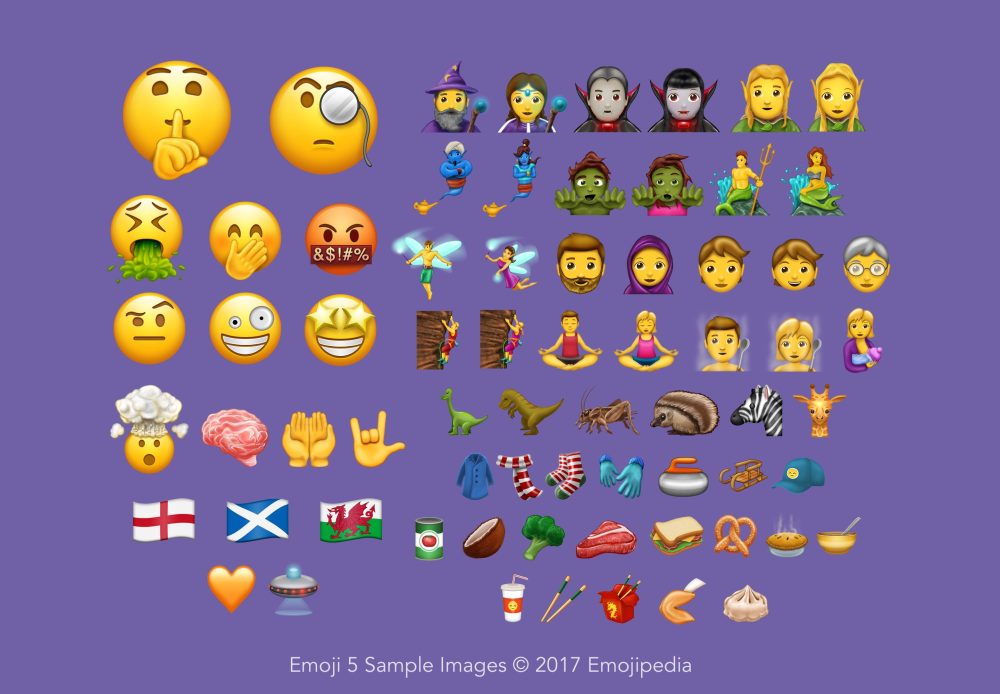