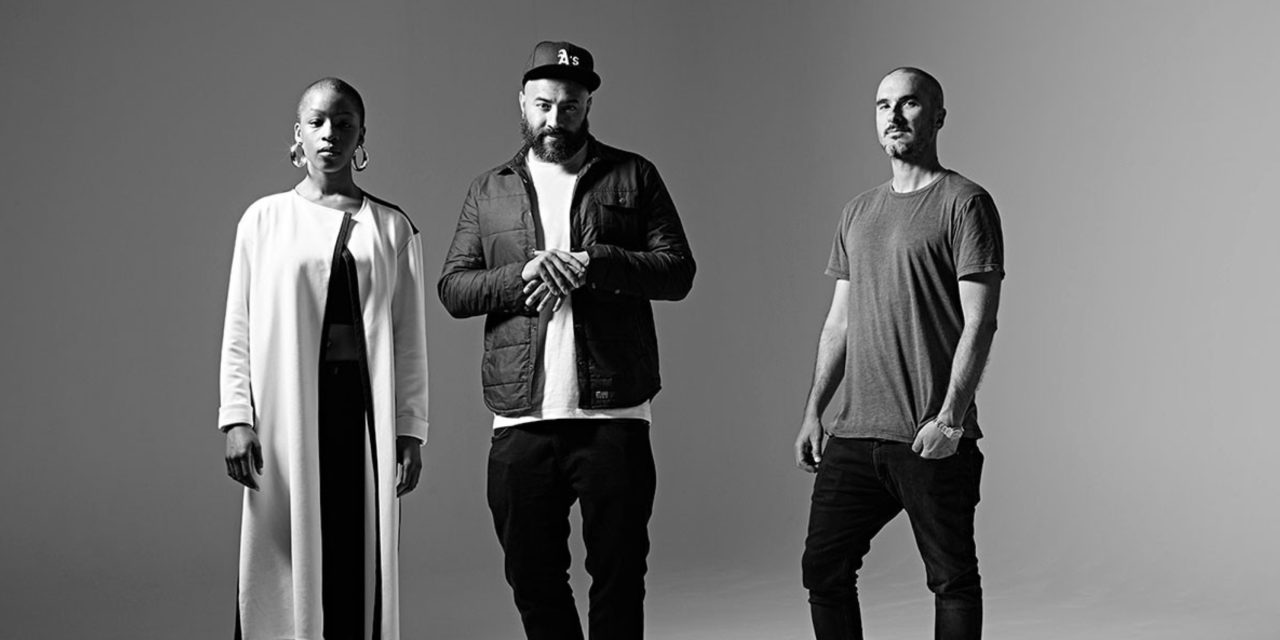 Two years ago last week, Apple officially launched Apple Music to the world as its way of competing with the likes of Spotify, but there was a feature that many thought would be the differentiator: Beats 1. Beats 1 is Apple’s always-on radio station hosted by Zane Lowe, Julie Adenuga, and Ebro Darden.

In honor of the service’s two-year anniversary, Lowe, Adenuga, and Darden have sat down with High Snobiety for an in-depth interview…

In the interview, the hosts breakdown what initially drew them to Beats 1. Lowe says that “the timing was perfect” as “demand culture was thriving,” while Ebro says that the transition to digital radio was the “natural evolution” from his terrestrial radio beginnings. Adenuga says she was “looking for my next life mission” when Lowe came to her with the opportunity to join Apple.

ZANE: The timing was perfect. There was an opportunity to move with music. It felt like music and its audience were heading into a place where On Demand culture was thriving and streaming was learning fast.

EBRO: I’ve been in radio since the age of 15. It seemed a natural evolution to continue my journey in terrestrial radio while also stepping into the digital space via this gig at Beats 1. Before this I was/am also doing a show called “Ebro in the Morning” on HOT97 in NYC.

JULIE: I was in a place where I was subconsciously looking for my next life mission. I was hosting the drive time show on Rinse FM and had been doing so for three years. Even though I was very happy there, being a part of a team of people that constantly believed in being innovative and different, I felt like I’d learned everything I could and I was ready to fulfill my next purpose. Then I met Zane Lowe, he told me what he was working on with Apple and it was a wrap!

The hosts also note of some of their favorite Beats 1 interviews so far, with Zane pointing to interviews with Lady Gaga, Chance the Rapper, and Kendrick Lamar. Ebro says he enjoys sitting down with “tomorrow’s legends” such as Dave, Los Rakas, Anik Khan, Abir, Chronixx and Khalid, while Adenuga says Brittney Spears and Pharrell have been highlights.

From there, Lowe dives into some of the most difficult moments he’s faced at Beats 1:

Zane: We had three months to build Beats 1 from scratch… the first question we asked on Day One was… is this even radio? Radio had been driving pop music in the world for 50 years, and for all of those years, that was the only way to get a hit record. I’m not sure that’s still the case. Radio listenership like that is declining and in some cases gone.

Old statistical records are being broken by new ones. As streaming services have begun to grow, we’ve seen the trusted industry tentpoles—Management, Record Labels, Publishers, and Media—begin to adapt. Now, the common ground is data, transparency and creativity. A strong foundation upon which trust can be rebuilt. Technology will continue to unfold in front of us. Creativity and technology exist in tandem. But only because music has always been about finding an audience; it’s never changed. It’s just harder work than ever before.

The full interview can be read here, what do you think of Beats 1? Are you still listening? Let us know down in the comments.