Comparison: How the new Apple TV 4K stacks up against its predecessor 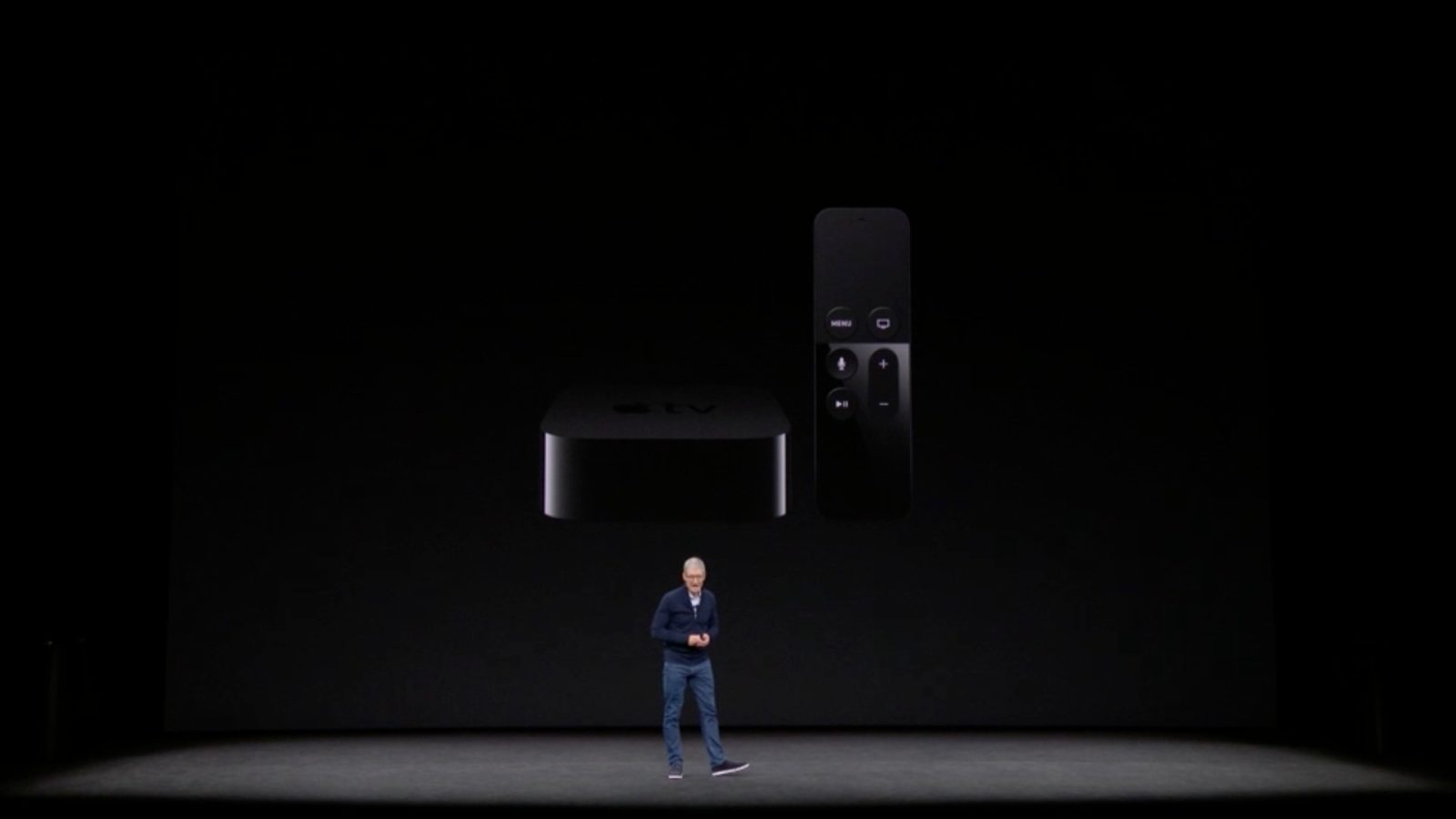 Apple will officially release the Apple TV 4K later tonight for preorder after months of rumors and speculation. On the surface, the new Apple TV is largely the same as the previous-generation model. If you dig a bit deeper, however, there are several notable changes.

In terms of design, there aren’t any forward-facing changes that you’ll immediately notice, but if you take a look at the back and the I/O options, you’ll notice some updates. Gone is the USB-C port that Apple had previously said was for “service and support.” This means you won’t be able to connect your Apple TV directly to your MacBook or other USB-C device, but that likely won’t affect most people.

Another change to I/O includes the upgrade to Gigabit Ethernet. The ethernet port may look the same, but you’ll get much faster and more stable speeds, which is nice considering the extra bandwidth that 4K content will require.

That’s all for the external changes, but within the Apple TV 4K there are quite a few other enhancements.

The obvious change, of course, is the adoption of the 4K resolution. Whereas the fourth-generation Apple TV maxed out at 1080p video at 60 frames per second, the new 4K model supports a resolution of 3,840 x 2,160. This means you’ll get much crisper and smoother video than previously, assuming you have a 4K television.

The video improvements don’t stop there, however. Apple is also bringing HDR and Dolby Vision support to the Apple TV. This directly affects the color and picture quality of the video. Here’s how Apple describes HDR on the Apple TV, as well as 4K:

Apple has also beefed up the processor in the new TV, a necessity in order to smoothly push out 4K and HDR content. The Apple TV is now powered by an A10X Fusion chip, which is the same processor that powers the iPad Pro. The fourth-gen 1080P Apple TV is powered by Apple’s A8 processor. 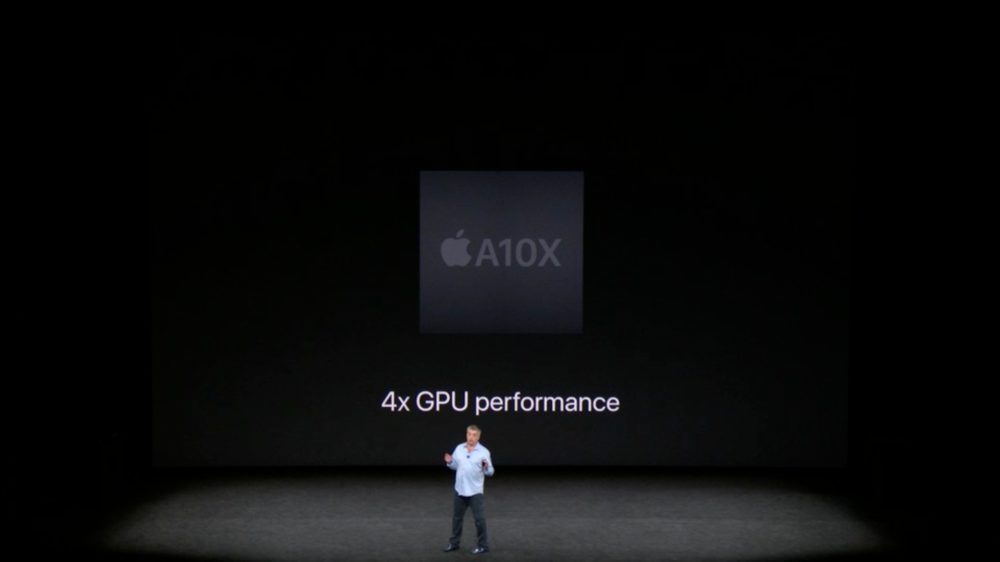 Bluetooth is also upgraded up in the Apple TV 4K, with Apple making the jump from Bluetooth 4.0 to Bluetooth 5.0. This will ensure smoother connections with Bluetooth headphones and other accessories.

Last but not least, Apple has updated the Siri Remote that comes with the Apple TV. It’s a very subtle change, but there’s a new white ring around the Menu button. The new remote also captures motion data for altitude and rotation rate. You’ll get the new Siri Remote, however, with the fourth-gen Apple TV, as well.

The Apple TV 4K comes in at $179 for the 32GB model and $199 for the 64GB, while the fourth-gen 1080P model runs $149 for 32GB with no 64GB tier. The Apple TV 4K is certainly on the pricier side, but if you have a 4K TV then it’s definitely worth the update. 4K TVs are also rapidly falling in price, so now might be the perfect time to consider the upgrade if you haven’t already.

If you’re already rocking a 1080P Apple TV, however, and don’t have a desire for the 4K upgrade, the fourth-gen Apple TV is still a great option and there are few reasons to upgrade.