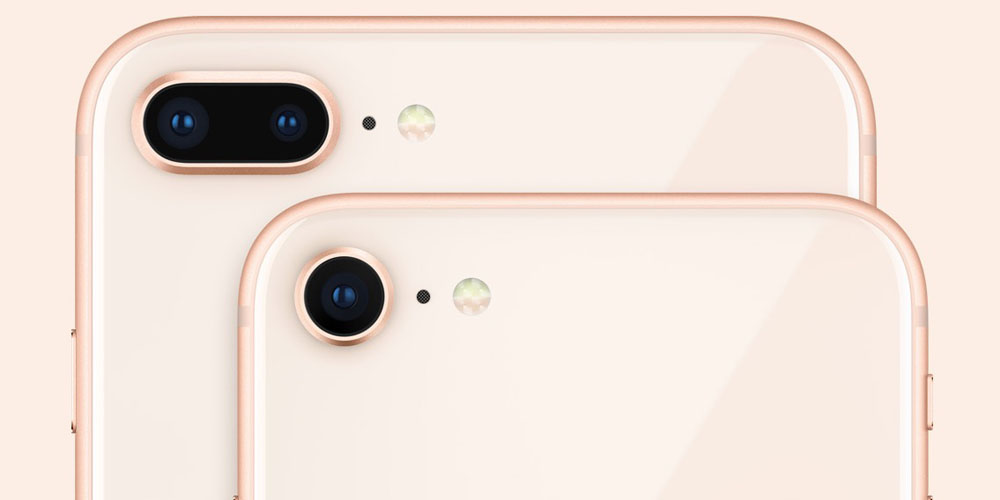 HD Voice – using LTE data to offer enhanced voice quality during phone calls – has been available on Apple devices since the iPhone 6, and it now appears the iPhone 8 supports the next generation of the technology.

A Japanese site is reporting that the iPhone 8 supports Enhanced Voice Services (EVS), and this seems to be supported by UK carrier EE …

Makotakara noted the reference in an Engadget Japan interview with the president of Japanese telco KDDI.

According to Engadget Japan, Mr. Takashi Tanaka, the President of KDDI, said in the exclusive interview with him that iPhone 8 has voice sound codec “EVS” function.

EVS extends the frequency range of voice calls from an upper limit of 7kHz to one of 14.4kHz, and also boosts the reliability of calls.

UK carrier EE is boasting something it calls ‘Enhanced HD Voice,’ available only with the iPhone 8 and 8 Plus, so it’s likely this is its own branding for EVS. U.S. carriers have supported EVS on other phones for some time, so we can expect all the major networks to offer it for the iPhone 8.

With the iPhone 8 supporting EVS, it’s a given that the iPhone X will too.