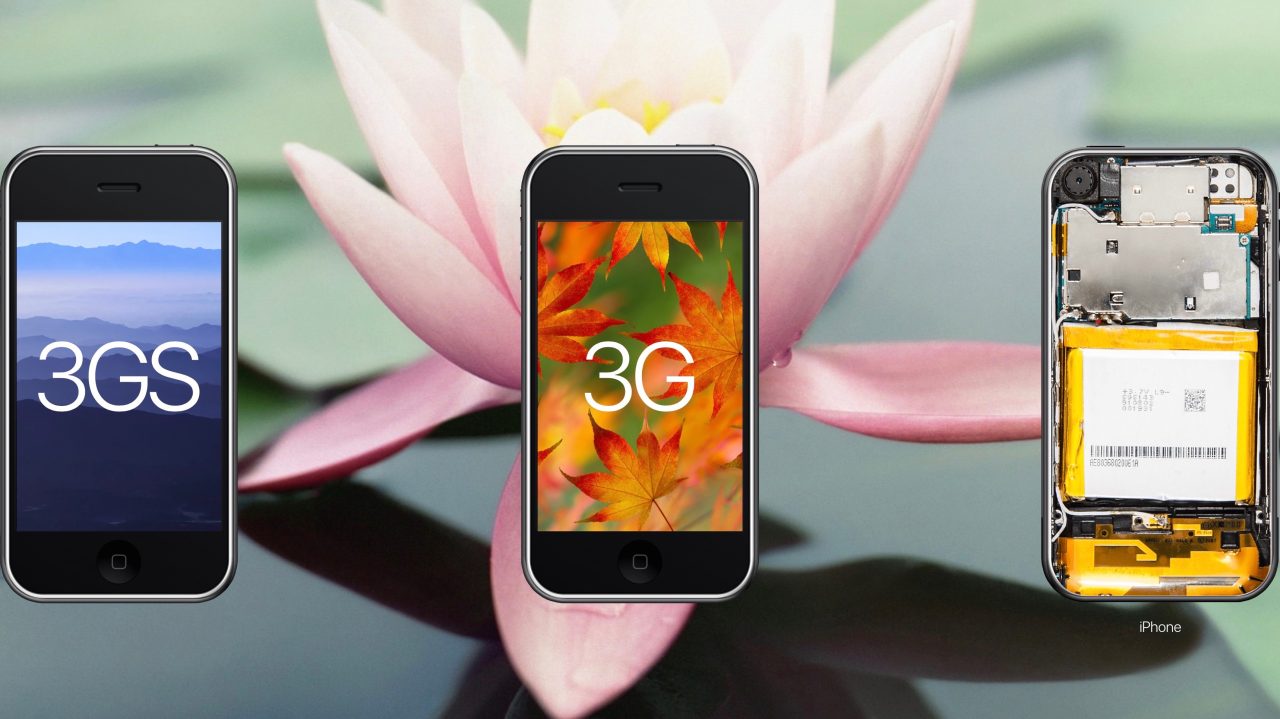 Part of the iPhone tradition every year is the in-depth, high-quality teardown performed by the folks over at iFixit. This year, in honor of the 10th anniversary of the iPhone, the site has partnered with Bloomberg to provide a detailed, interactive look at how the guts of the iPhone have changed over the years…

It all started with the first-generation iPhone back in 2007. While this device is viewed now as the phone that transformed the smartphone industry, it wasn’t exactly elegant on the inside. There was a 1400mAh battery, a 2MP camera, and a variety of chips and modems.

The story of the device’s evolution is readily available to anyone willing to crack an old phone open and look at what’s inside. To understand this, we partnered with iFixit, the website known for publishing detailed “teardowns” of each phone, and IHS Markit, which produces estimates of the cost of electronics components.

Then, with an EBay account and a little help from Sunny Lin, the founder of Simple Mac, an iPhone repair shop in New York, we got our hands on each iPhone model and opened them up. Here are the results.

Then came the iPhone 3G, which cleaned things up on the inside quite a bit. You got a smaller 1150mAh battery and a similar 2MP camera. The iPhone 3GS after that saw a slight battery increase to 1219mAh, a new 3MP camera, and more. 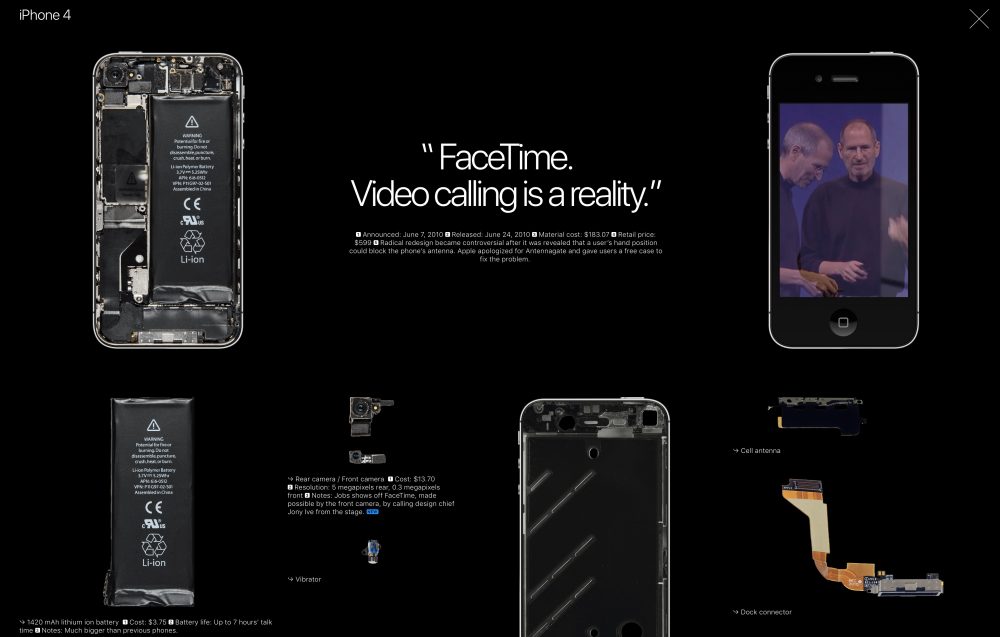 Changes started picking up with the iPhone 4, which packed a 1420mAh battery – the largest of any iPhone to date – as well as a 4MP camera and an all-new front-facing camera. This was also the introduction of the all-new Retina Display.

The iPhone 5 was next with a 1440mAh battery, an 8MP camera, the new Lightning connector, and much more. The iPhone 6 then saw a dramatic battery jump to 1810mAh with an 8MP camera.

Last year saw the introduction of the iPhone 7. Here you can see a 1960mAh battery, a 12MP charm, and a variety of changes for waterproofing. There’s also no headphone jack and a 7MP front camera. Then, there’s the iPhone 8 with the new glass back, wireless charging coil, a new Broadcom wireless charging chip, and a 1821mAh battery.

The full interactive website is definitely worth a visit as you can see detailed part information such as model numbers, countries of origin, and much more. Bloomberg and iFixit say the website will continue to be updated with new iPhones, like the iPhone X, as well as some older models such as the iPhone 5C. 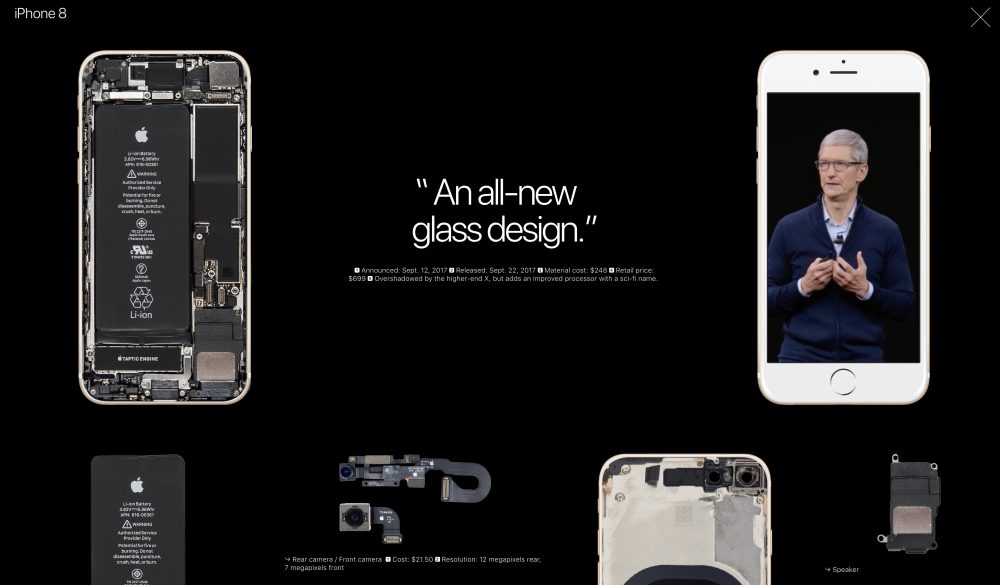