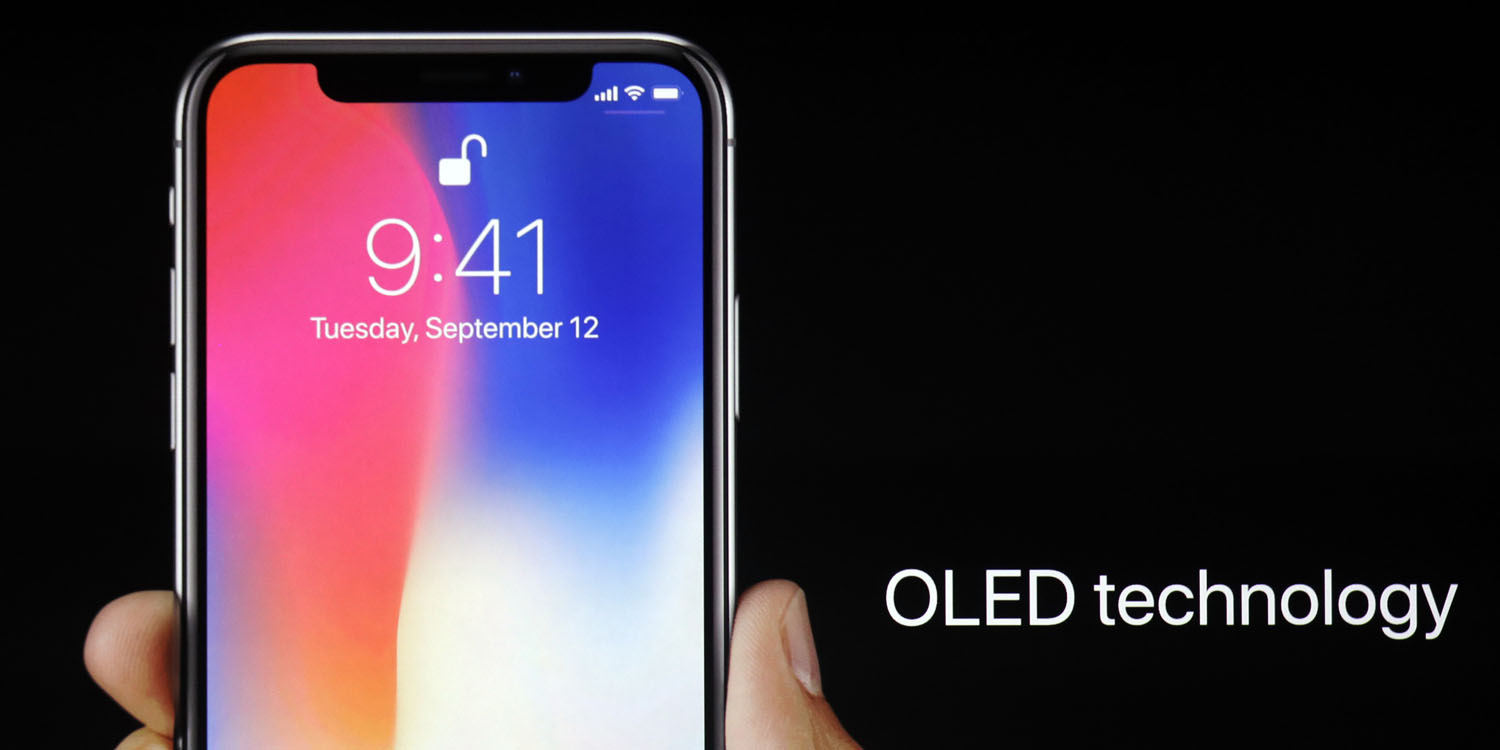 A Bloomberg piece points to weak sales by several key Apple suppliers, and suggests this is evidence that the iPhone maker has lost its famed supply-chain management expertise.

Columnist Tim Culpan argues that with the iPhone X, Apple let its desire for innovation get ahead of its ability to source the necessary components …

The problem began, he says, when Apple decided to make the switch to OLED.

A series of pile-ups along the supply chain can be traced back to one fundamental choice made many months ago: picking organic light emitting diode screens (OLED) for this year’s iPhone […]

When Cupertino decided to go with OLED, it must have known that supply would be tight and the company would be relying on nemesis Samsung. Perhaps Cook and Williams were OK with this and figured Samsung would ramp up fast enough to ensure OLEDs for all, or maybe they thought alternative suppliers would come on stream. Clearly they were wrong.

The decision to go to a near-bezel-free design forced it to develop another new tech – a Touch ID sensor that would work through the display – followed by yet another one when that plan didn’t work out.

It failed and Apple had to dump the idea, instead turning to facial recognition. This was already likely to be a feature, but with Touch ID now gone, Face ID was front and center (Apple couldn’t well go back to humdrum passwords). That means reliance on Romeo and Juliet, the two-part sensor module crucial to making it work. But again, Apple misjudged the supply chain and was left with bottlenecks.

It seems hard to argue with Culpan that Apple gambled, and that things haven’t exactly been going to plan. The very late launch of the iPhone X was clearly something forced on the company, and the multiple reports of yield issues suggest that even this delay wasn’t enough. Apple may be facing the prospect of being unable to satisfy holiday demand, and that’s undeniably a big problem.

At the same time, it’s hard to see what else Apple could have done. At this point, it was starting to be embarrassing that it hadn’t yet adopted OLED; all the other flagships had adopted near-bezel-free designs; and there were big expectations from a 10th anniversary model. It simply wasn’t a realistic option for Apple to push out yet another minor iteration on previous models. The iPhone 8 could not have been this year’s flagship iPhone.