Do you think Apple’s apology for how it handled the iPhone slowdown controversy goes far enough? [Poll] 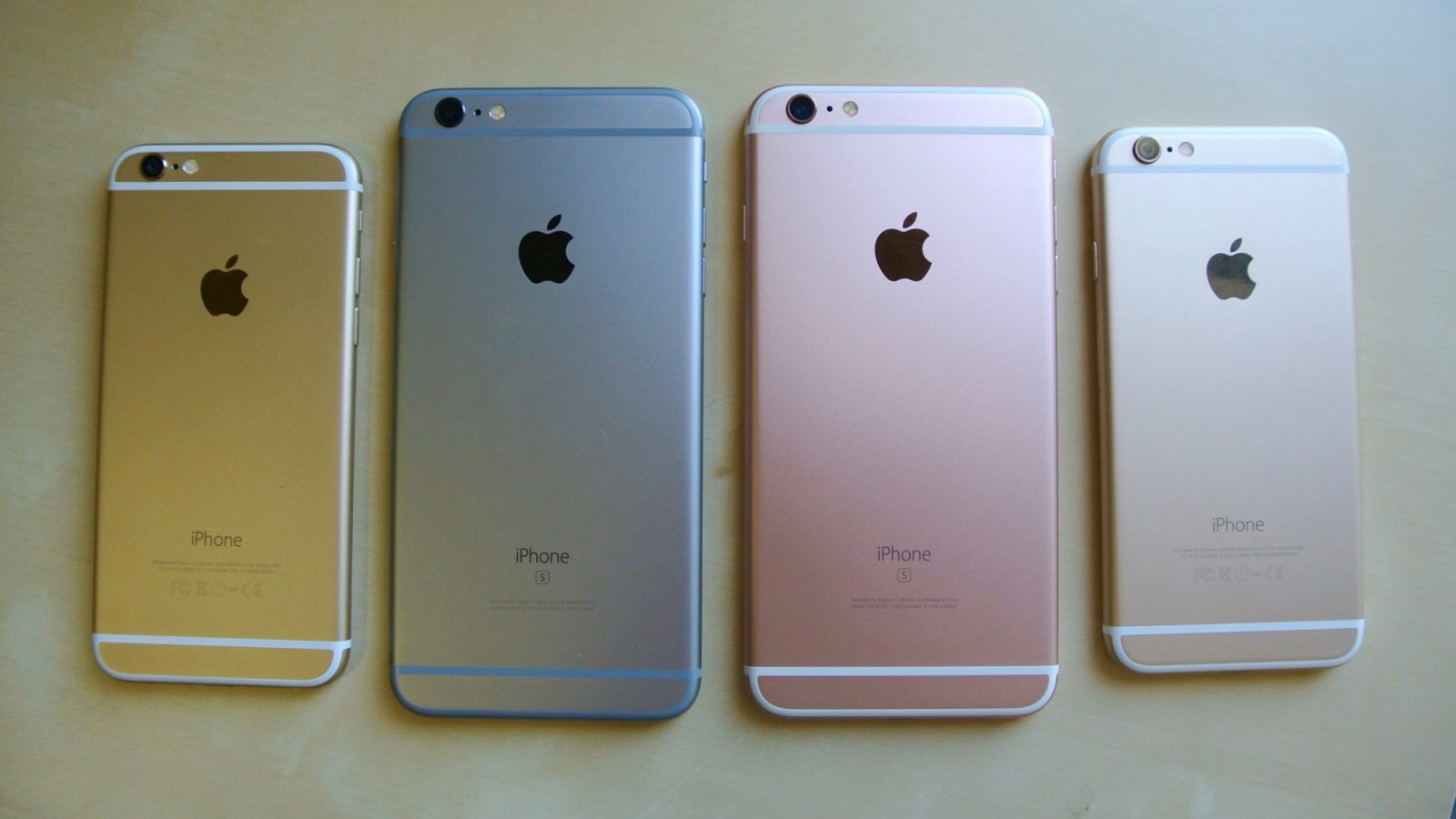 Earlier this week, Apple issued a candid apology for how it handled the rollout of a feature that balances iPhone performance with aging batteries. The apology came after growing resentment from some users and a slew of lawsuits.

Some are saying, however, that Apple’s apology didn’t go far enough…

USAToday is one source claiming Apple’s apology isn’t enough in its current form. The news outlet says Apple shouldn’t be charging $29 for battery replacements, but rather should be doing so for free, citing the company’s massive profit margins:

Remember, this is the world’s most profitable company, a firm that paid CEO Tim Cook $102 million in salary and bonuses in 2017. Apple generated $10 billion in profit for just the most recent quarter.”

Furthermore, Patrick Moorhead of Moor Insights predicts that around 100,000 customers will take advantage of Apple’s discounted battery replacement offer at the current price. If it were free, he estimates 250,000 people would participate – something that would be “barely a blip” to Apple’s cash.

Moorehead estimates that Apple’s replacement battery costs “less than $10.” IHS estimated back in 2014 that the iPhone 6 battery cost the company $3.60, while the iPhone 6 Plus battery ran $4.60. That’s not factoring in any labor associated with the repair.

Analyst Patrick Moorhead of Moor Insights says Apple’s replacement battery costs less than $10. He estimates that only around 100,000 consumers will take up Apple on its offer. Even if the battery replacement was free, he says some 250,000 people would participate, the result of which would be “barely a blip to Apple’s earnings.”

Personally, I see a few issues with this sort of thinking. This isn’t the first time people have called on Apple to do something for free based purely on its high profit margins and cash pile. You have to remember, however, that Apple didn’t get that cash by being nonchalant in its spending, and I see no reason why it should start now. Apple is notoriously frugal and there’s nothing wrong with that.

On the other hand, I don’t think it’s the price of the battery replacement that Apple’s necessarily solely worried about here. Replacing the batteries of 250,000 iPhone users would create a huge strain on Apple’s retail stores and technicians – which are already pushed to their limits in their current state. Charging $29 will deter some customers, for better or for worse.

What do you think of Apple’s apology and $29 battery replacement program? Is it enough or is there more the company could be doing? Let us know in the poll below and discuss among yourselves down in the comments.