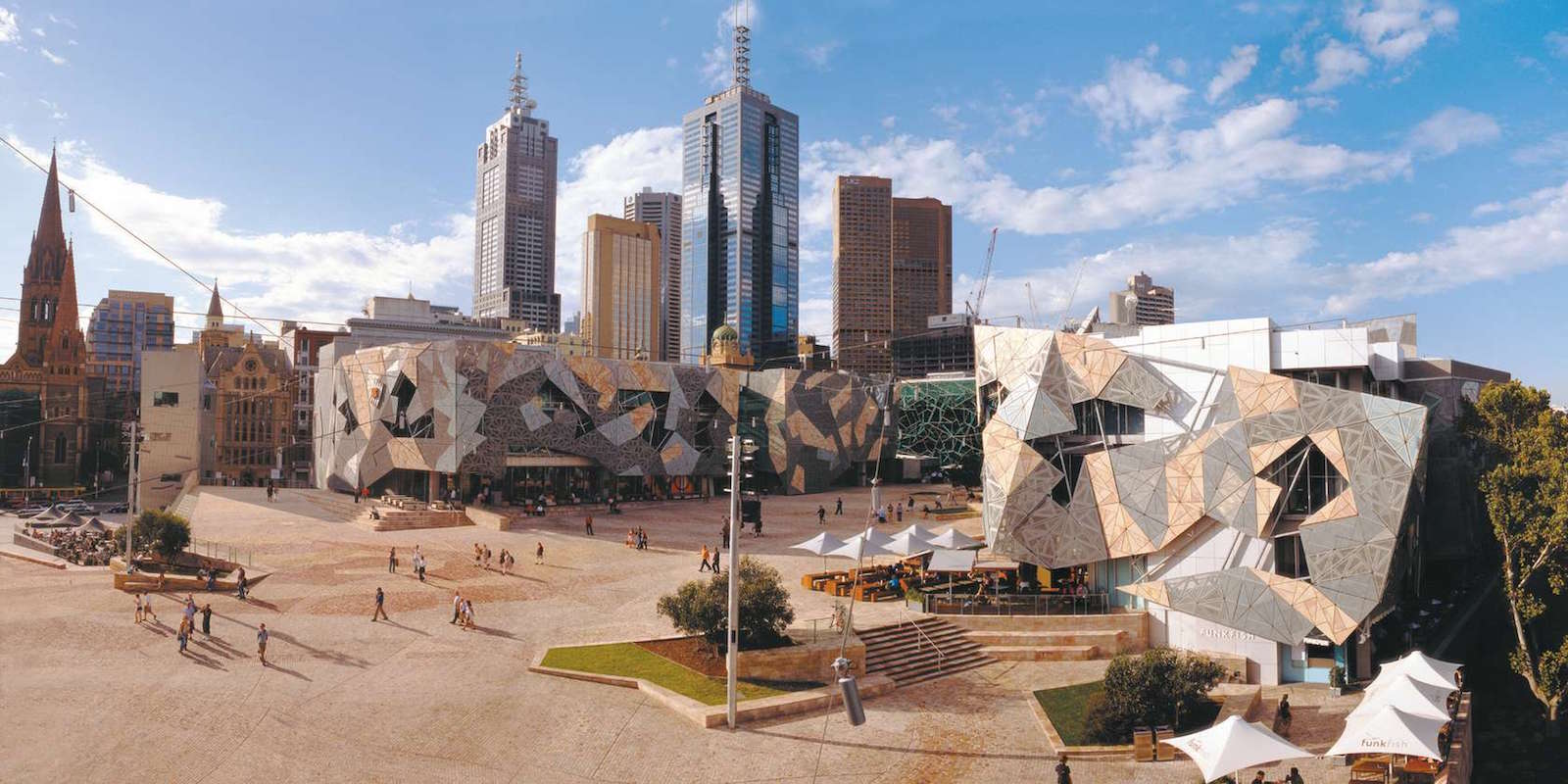 Apple announced last month that it will open a new retail store in Melbourne, Australia at Federation Square. While both Apple and the Victorian Labor Government are confident in the economic boom this new store will bring, some locals are anything but happy at the idea of Apple taking over the Yarra Building at Federation Square…

Apple’s store in Federation Square would take over the Yarra Building, which has been home to several different organizations, including the Melbourne Festival Headquarters and more.

Since the store’s announcement last month, public outcry has mounted against the news. An entire website called “Stop Apple” has emerged to unite the “citizens of Melbourne against Apple Federation Square.”

“Neither the government nor Apple have revealed how much the construction will cost, but it should be clear to all that the loss of this important building for the sake of corporate business is a perversion of what Federation Square and Melbourne stands for.”

The “Stop Apple” website also calls out Apple’s tax practices in Australia, claiming the company paid just a 1.6 percent tax rate between 2015 and 2016, giving the company no right to take over publicly funded space:

“Apple has no social license to take over publicly funded spaces in Melbourne including Federation Square. Apple’s insanely complex tax avoidance arrangements mean that in Australia Apple only paid $118 million in tax although Apple’s total income in Australia was $7.6 billion (2015-2016), an effective tax rate of only 1.6% on total income.”

“Collectively, we advocate for the deep politicisation of the planning process in such a decision only set a precedent for poor planning decisions in the future. We believe that such a significant proposal this publicly owned civic space should have gone through a transparent competitive process to ensure the most suitable tenants were selected.”

What comes of the local outcry related to the new Federation Square Apple Store remains to be seen.