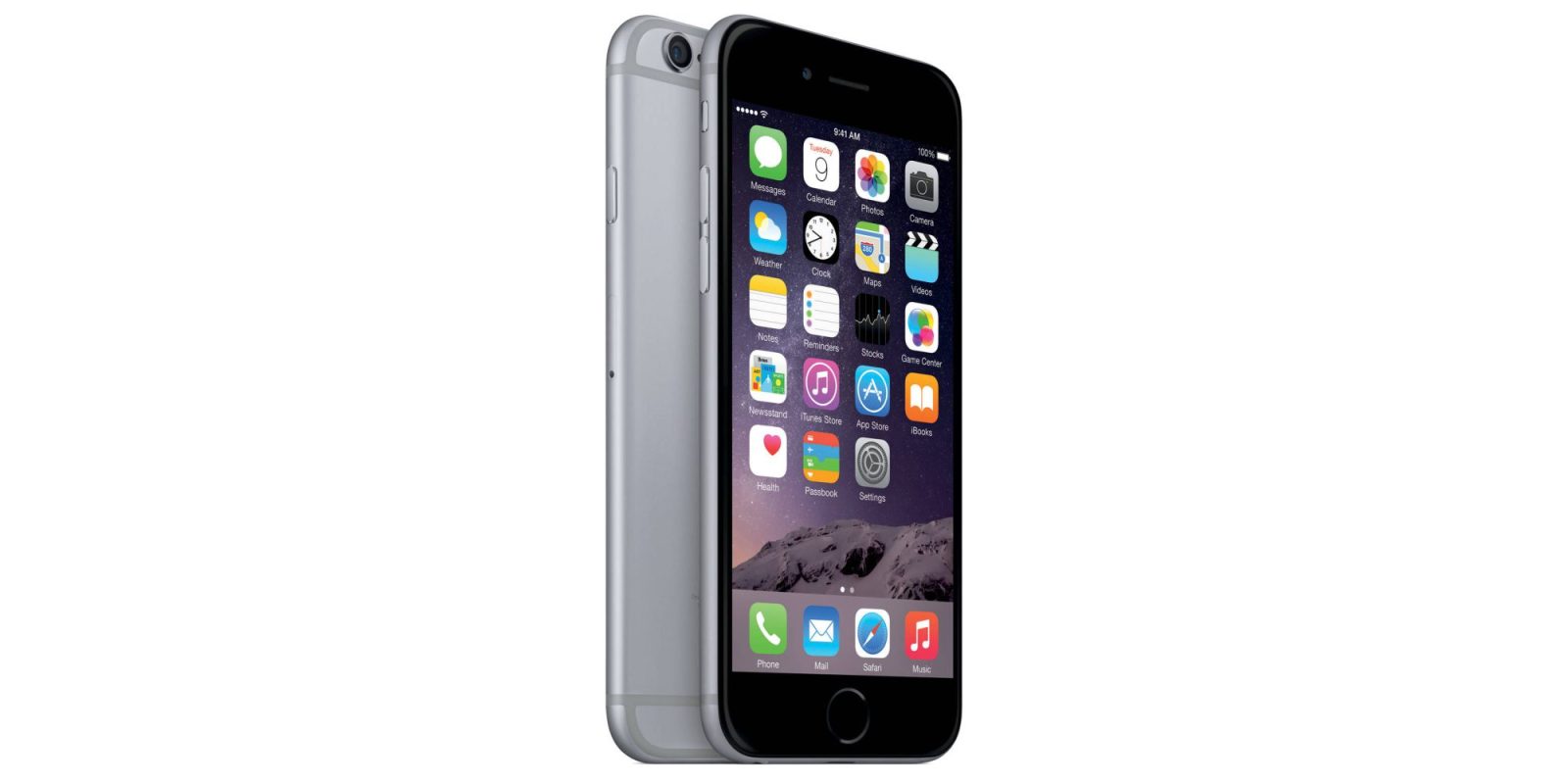 Questioning into Apple over its iPhone slowdown announcement continues today. Reuters reports that a Chinese consumer group has asked the company for additional information regarding slowing down older iPhones, demanding an answer before this Friday…

The interrogation comes from the Shanghai Consumer Council. In a letter sent to Apple today, the council asked the company for “an explanation for the slowdown,” as well as further information as to what it plans to do to rectify the problem.

“In a letter to Apple on Monday, the council requested an explanation for the slow-down and information about what Apple planned to do to rectify the problem.”

More specific information regarding the questioning from the Shanghai Consumer Council is unclear at this point, but at least based on what we know now, it’s likely Apple could just refer the council to the public letter it shared back in December.

The Shanghai Consumer Council is a non-government organization, though it’s approved by the Chinese authorities. Reuters says the organization received a total of 2,615 complaints about Apple products in 2017, which is substantially more than the 965 complaints it received in 2015.

The Shanghai Consumer Council is the latest agency to come to Apple asking for more information regarding the iPhone slowdown controversy. In the United States, Apple has faced questioning from lawmakers on both the Senate Commerce Committee and the House Energy and Commerce Committee.

Of course, Apple also faces a slew of lawsuits around the world in regards to its practice of slowing older iPhones with aging batteries. The company, for instance, is the subject of a class action lawsuit from the same law firm that the led the $450 million ebooks price-fixing case a few years ago.

What comes of the questioning into Apple remains to be seen, but it’s highly unlikely we will learn anything that wasn’t already revealed in the full explanation Apple provided last month.