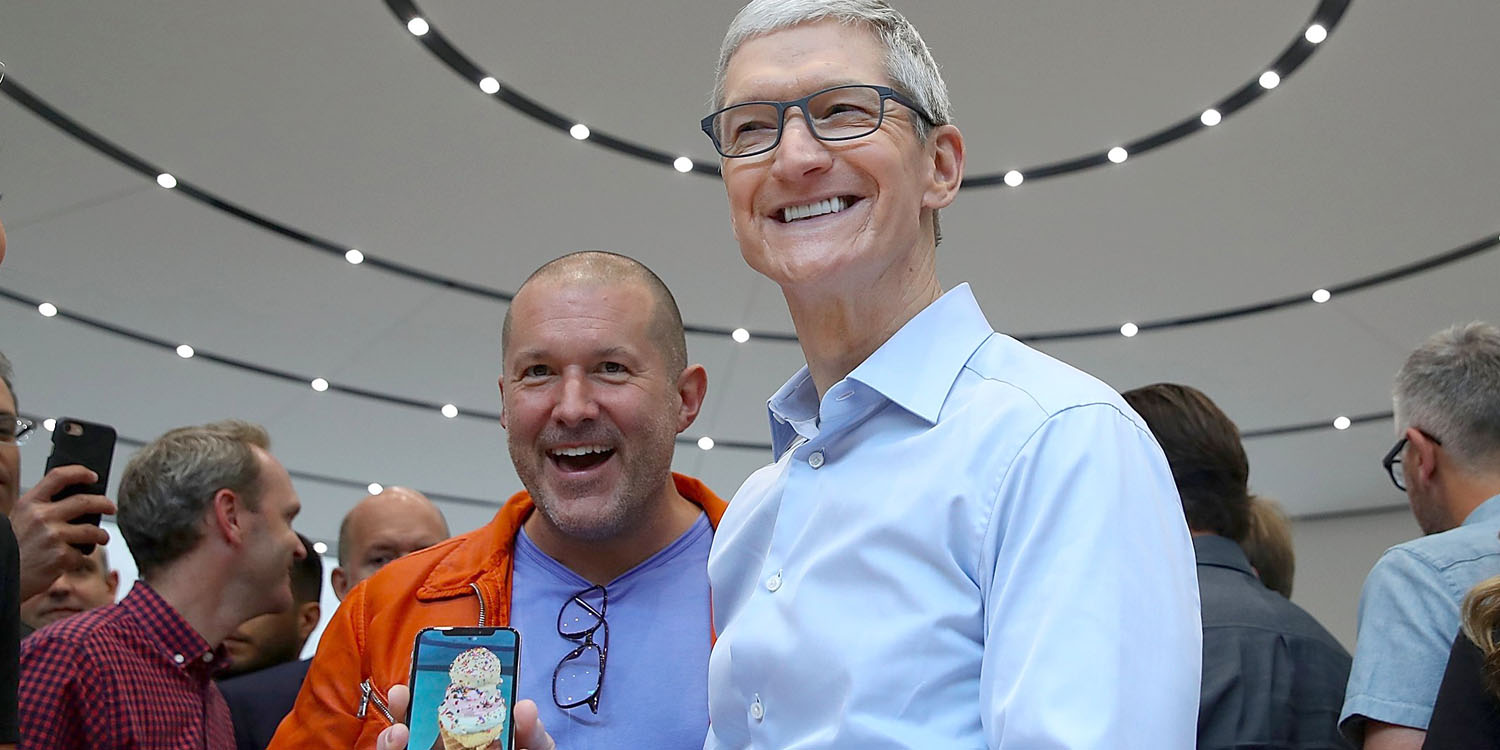 Enterprise analytics company Thinknum, which aims to provide investors with information directly from company websites, has shared its newest report highlighting Apple’s job openings. The company shows that Apple has dramatically increased its hiring of designers, with open positions rising at a steady rate since October…

Thinknum’s data shows that Apple design job openings have jumped from an average of around 40, and often much lower, to as many as 70 on January 12th of this year. As you can see in the graph below, Apple’s job openings in design have generally hovered around 40, falling to a low of 20 last summer before beginning to steadily increase.

The job openings are for a variety of different positions at Apple, with Thinknum speculating that Apple is working to assemble a large design team at its new Apple Park headquarters.

Digging deeper into the openings, a large number of engineers and designers are being assembled at Apple’s spaceship-like Apple Park Santa Clara Valley operation, which only recently opened.

Some of the job openings highlighted by the site include iPhone system engineers, Siri engineers, tooling experts, and much more:

One thing that’s important to keep in mind here is that it’s incredibly hard to draw too much information just from job postings. It’s unclear where these new hires would fit in Apple’s design team and what they would specifically be working on.

One possibility is that Apple is simply looking to expand its design team as it moves into Apple Park. Jony Ive has continually touted that Apple Park will bring the various design teams Apple has closer together:

Nevertheless, it’s interesting to see the uptick in terms of job openings for Apple’s design team. Do you have any ideas as to what could be the cause? Let us know down in the comments.