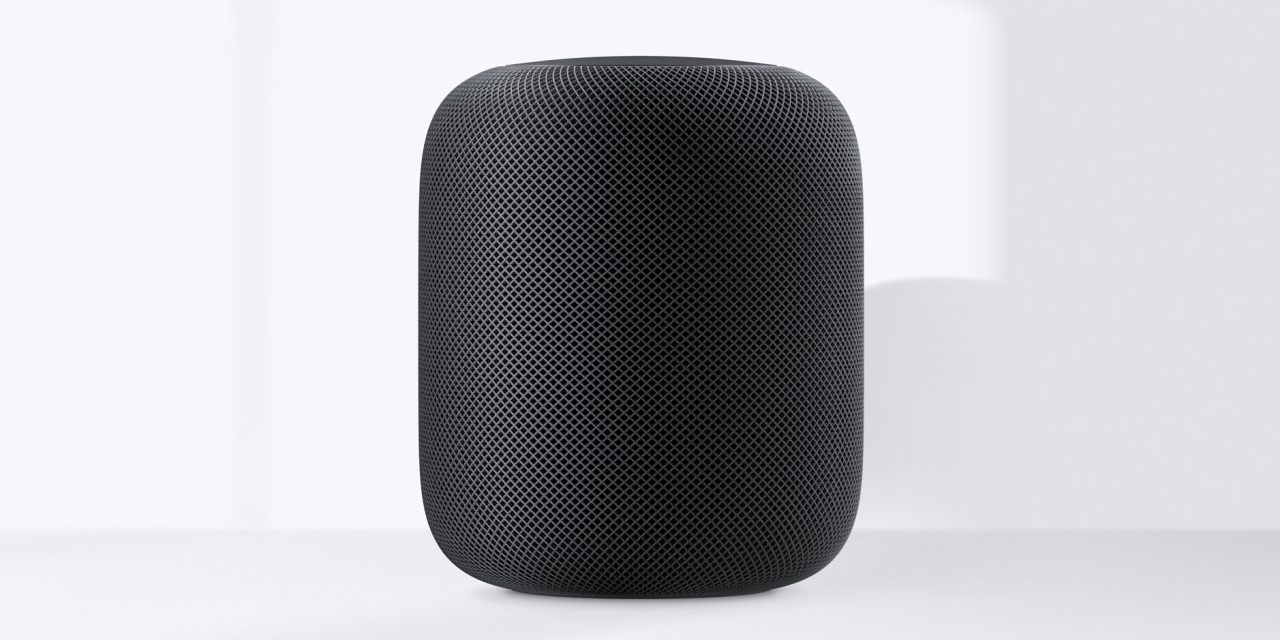 Following Refinery29’s hands-on earlier this morning, Lance Ulanoff has now published his take on Apple’s HomePod after spending some time with it. Ulanoff dives into the sounds quality of the speaker, Siri integration, physical hardware, and more…

Ulanoff says that while he first used the HomePod back at WWDC, he’s since got to try it out “in a variety of scenarios and spaces.” In terms of sound quality, Ulanoff has high praise for the HomePod – saying it sounds great compared to Google Home Max and Sonos One:

It sounded even better, especially when compared to larger Google Home Max and the aurally excellent Sonos One, the HomePod’s separation of sounds and fidelity to original instrumentation is astonishing.

Furthermore, Ulanoff says that when listening to songs, it’s easy to pick apart the different layers, whether it’s instrumentation or vocals:

The matrix of audio components is not inconsequential. In my listening party, songs like Ed Sheeran’s Shape of You picked apart the track, letting me hear both Sheeran’s guitar picking and the clarity of his voice. It was like he was playing in a small café for an audience of me.

The bass notes on songs like Gregory Porter’s Holding On and Ariana Grande’s Side by Side were deep and resonant.

In terms of Siri functionality, Ulanoff says that it works largely as you would expect it to. You get things such as HomeKit control, Apple Music playback, news, support for sending messages, and more.

HomePod’s Siri integration works just as you would expect it to. You can ask Siri the latest news and it will launch a news brief from one of your favorite sources (CNN, Fox News, NPR). The white glowing spot on top of HomePod lets you know it’s listening. It has your weather update and can tell you if you need an umbrella. Siri has access to your reminders, so you can build a shopping list by talking to Siri.

All in all, after his brief time with HomePod, Ulanoff remarks that it’s “attractive, sounds amazing and is an excellent Siri ambassador.” You’ll be able to preorder HomePod tomorrow, January 26th for $349.