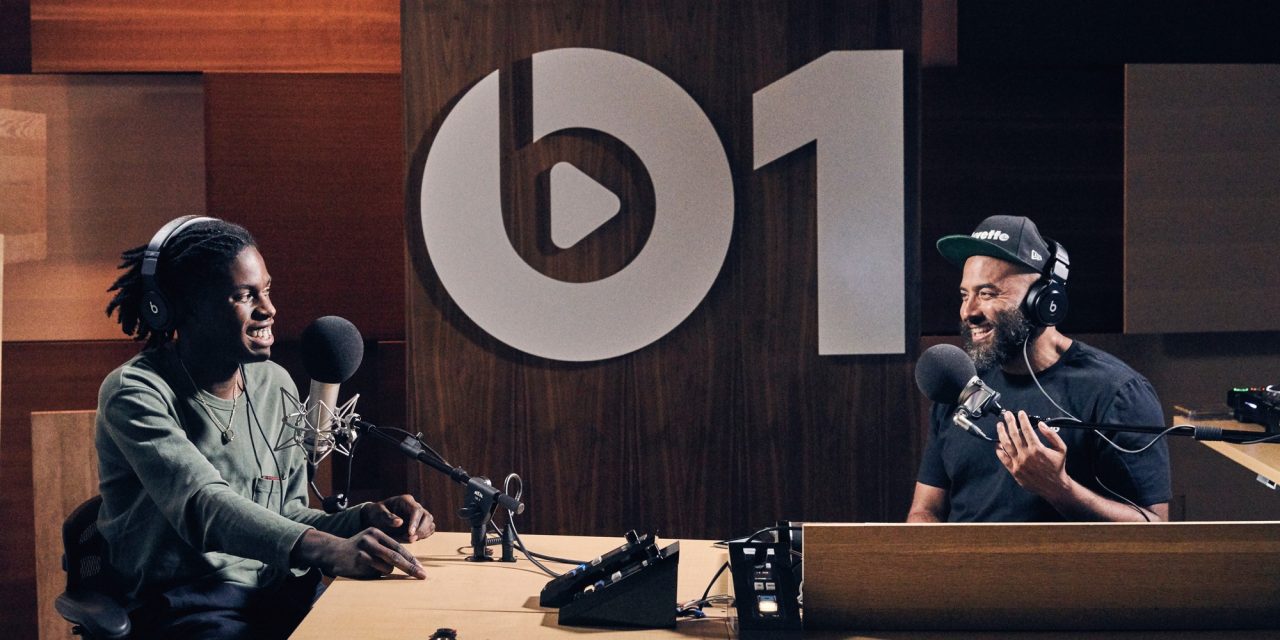 While Spotify has long-held a lead over Apple in streaming music subscribers, the gap between the two is slowly narrowing, according to a new report from The Wall Street Journal. The report, citing “people in the record business,” explains that Apple Music is adding subscribers in the United States at a faster rate than Spotify…

Apple Music has been adding new subscribers at a 5 percent monthly rate, whereas Spotify is growing at a slower 2 percent rate. If those rates hold steady through the coming months, Apple Music will overtake Spotify in terms of U.S. subscriber count by this summer.

Furthermore, The Wall Street Journal says Apple has confirmed that it now has 36 million paying Apple Music subscribers. That number is up from the 30 million Apple Music’s Jimmy Iovine had previously touted last September.

In terms of the global market, today’s report notes that Spotify is still growing at a slightly faster rate than Apple Music.

Spotify is widely considered the dominant force in the streaming world, with Apple at a distant second. To be sure, Spotify is larger globally and continues to grow slightly faster. But that the No. 2 streaming service is quietly gaining ground in the largest music-subscription market in the world signals Spotify now has significant competition.

When you look at the market including people who are on free trials, however, Apple Music has already overtaken Spotify. As previous reports have indicated, when factoring in Apple Music’s three-month free trial, it has more subscribers than Spotify.

For Spotify, this news is notable in that it’s currently planning its initial public offering. The streaming company is said to have confidentially filed IPO documents in December, aiming to start trading by the end of March. Thus, suggestions that Apple Music is growing at a faster clip is could worry some potential Spotify investors.