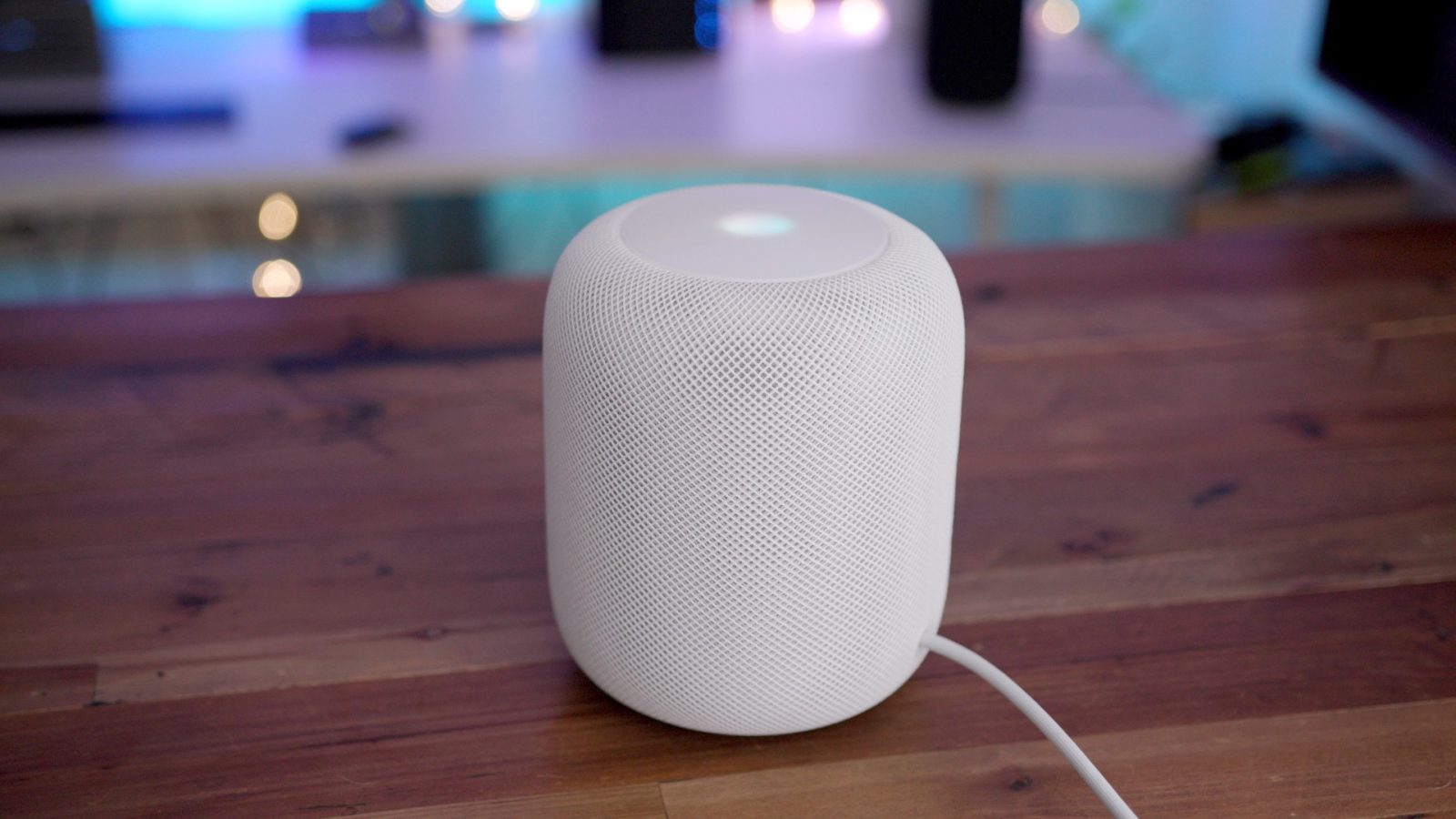 The HomePod launched on Friday and people continue to praise its sound quality. A user on the r/audiophiles subreddit conducted an extensive set of measurements, testing frequency response, distortion and much more.

The review is a very in-depth and dense exploration of how the HomePod sounds, with favourable comparisons to higher-end real speakers. The results are certainly impressing people with the necessary technical understanding. Even Apple’s Phil Schiller liked it.

The Redditor WinterCharm previously got to try out the HomePod in a pre-release meeting with Apple. Now that he is access to a device at his own home, he has published his technical post.

At a high level, the HomePod delivers in providing balanced sound profile, covering a wide frequency of sounds. In this graph, a flatter curve is better. HomePod can accurately recreate highs, lows and mids from 40hz to 20,000hz with just 2 decibels of deviation. 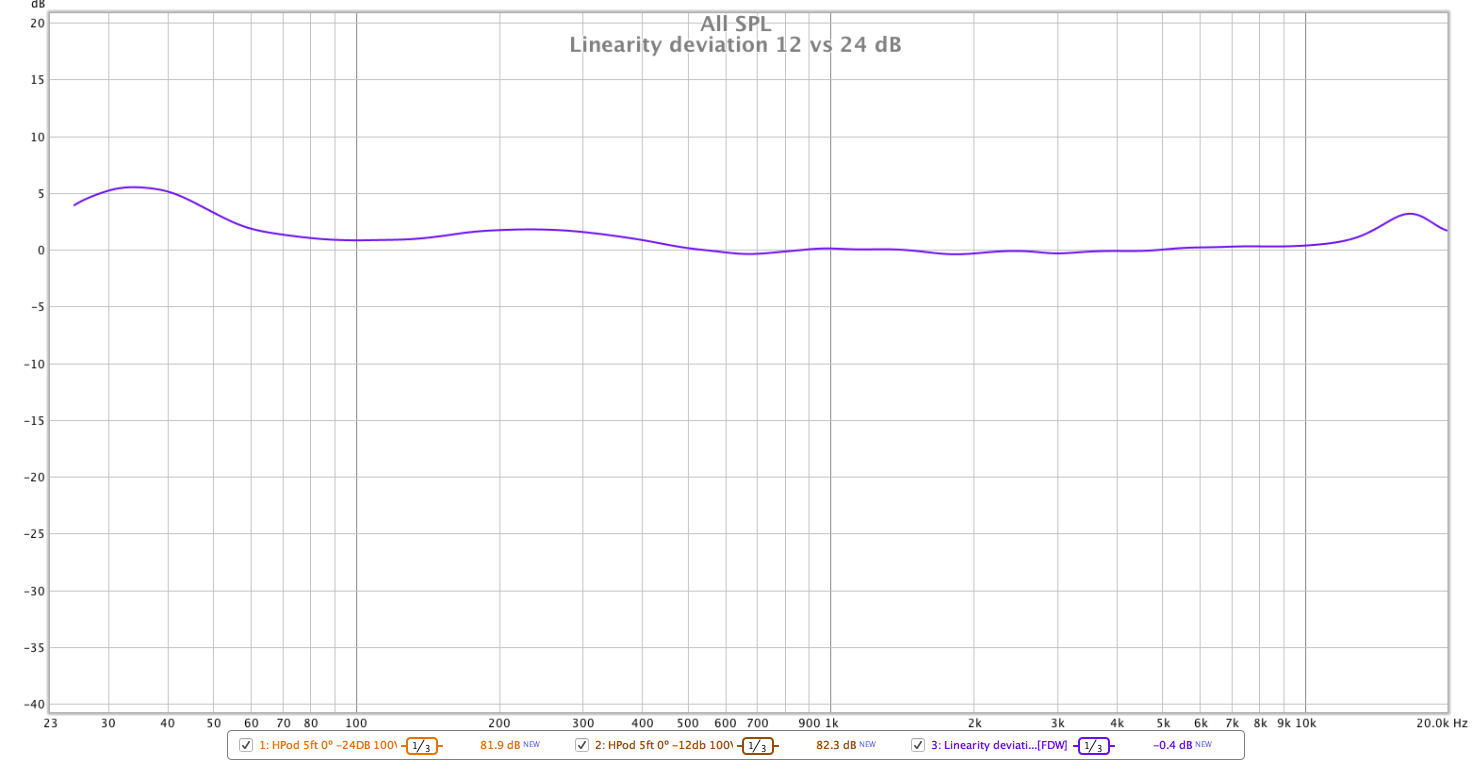 Another interesting thing that the person found is that the HomePod applies dynamic ‘Fletcher-Munson’ compensation. This processing accounts for the human perception of different frequencies at varying volumes, allowing HomePod to sound great from 0 to 100% loudness.

You can read the full report here; admittedly a lot of it is over my head.

WinterCharm says that he cannot wait to test the stereo feature, which will allow users to pair 2 HomePods together to provide an even fuller and richer sound – two is better than one. Apple says this feature will be released later in the year. He believes that it will outclass a pair of KEF X300A speakers, which are more expensive than two HomePods (and don’t have any smart features).

The review also recommends elevating HomePod off of a surface by a few inches, to maximize the sound quality. I think an accessory market for speaker stands is going to become a thing. For the time being, the Redditor recommends putting HomePod on some Yoga blocks to get optimal placement.