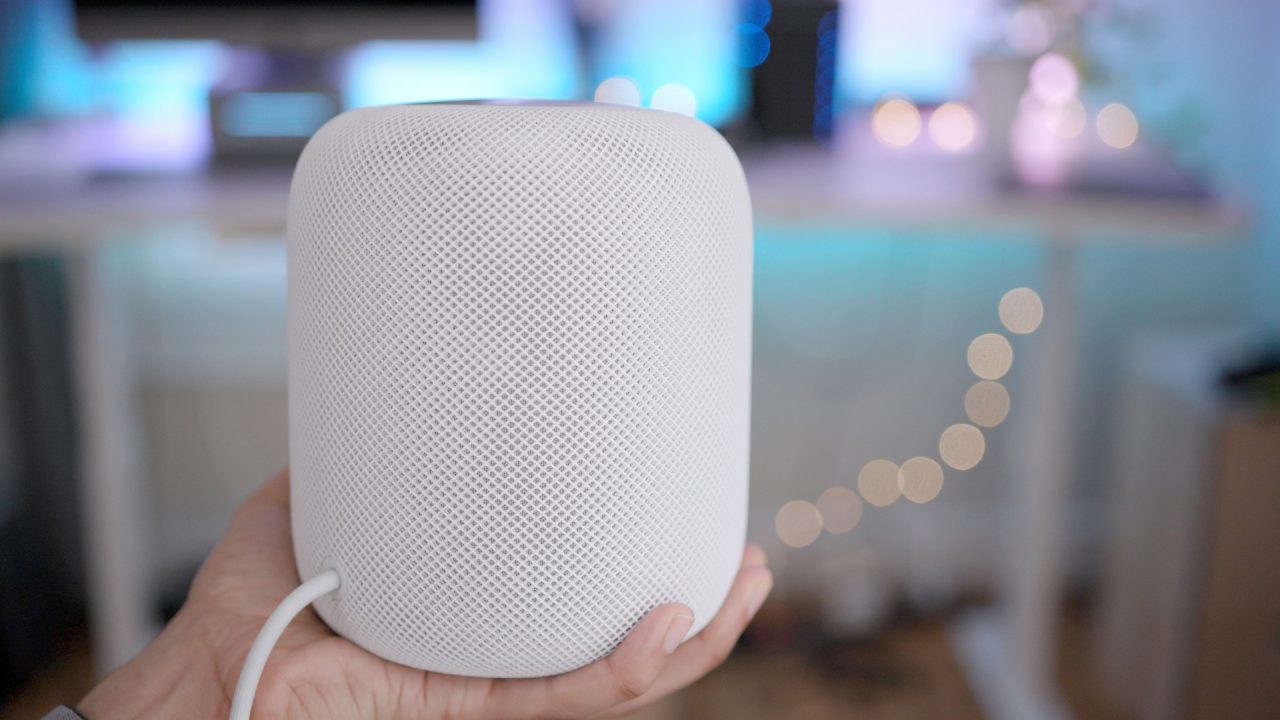 Apple’s HomePod has been available for less than two weeks, but an early survey from Loup Ventures aims to show its penetration into the smart speaker market. According to the survey, HomePod has captured 3 percent of the market in its early days of availability…

The survey, which consisted of 520 U.S. consumers, found that 31 percent of respondents owned a smart speaker. Leading the way was Amazon Echo with 55 percent of the market, followed by Google Home at 23 percent and Microsoft’s Cortana at 15 percent. HomePod adoption sits at 3 percent, while “Other” accounts for 4 percent.

In terms of satisfaction, 89 percent of respondents who owned smart speakers said they are satisfied (59%) or very satisfied (30%) with their device. Loup Ventures says that this satisfaction shouldn’t come as a surprise because users currently expect very little of their smart speaker:

It comes as no surprise, consequently, that 89% of respondents were satisfied or very satisfied with their smart speakers. This is due in large part to the relatively simple tasks that the majority of users demand of their devices.

For example, Cortana scores a 57% on our comprehensive smart speaker test. On a standard report card, this is a failing grade, but Cortana is well suited to play your music from Spotify, tell you the weather, and answer any simple question you have

The survey found that music consumption is the most popular feature of smart speakers, with nearly 40 percent of respondents saying they use their device for music. Weather ranked at slightly above 30 percent, followed closely by “general questions.” Elsewhere, use for sports & news, communication, and smart home control was around 10 percent.

Loup Ventures believes that its survey slightly underrepresented Amazon Echo, while Microsoft’s Cortana is slightly overrepresented. Other than that, however, the research firm believes that “the market share in the survey data also resembles the current landscape.”

Are you a smart speaker owner? Would you say you are satisfied with your device? Let us know down in the comments.