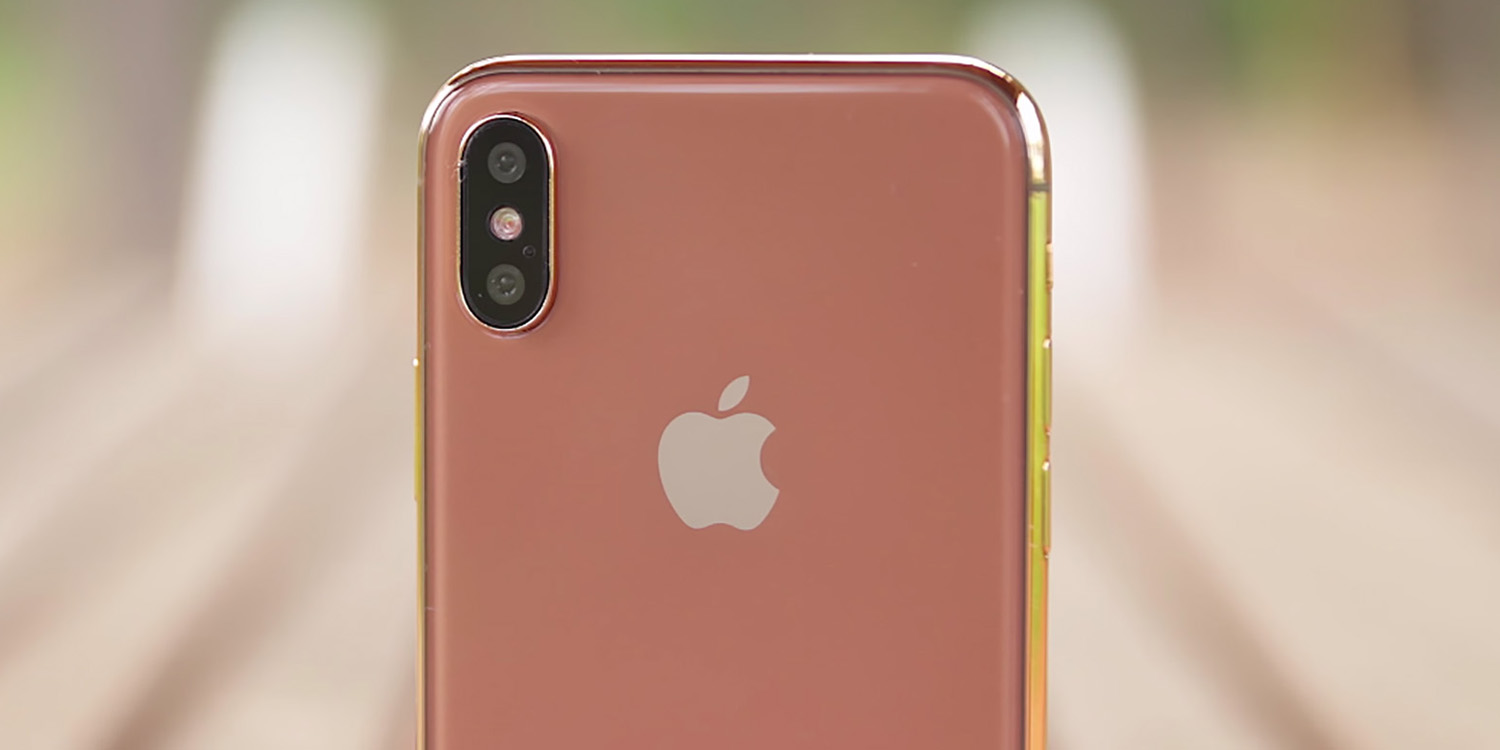 Update: Macotakara has amended their original post to say the new color coming from Apple is gold.

A new report from rumor site Macotakara this morning claims that Apple is preparing to introduce a new color variant of the iPhone X as a way to “restore sales” of the device. While details are scarce at this point, this isn’t the first time we’ve heard such a rumor…

Today’s report simply says that “for the purpose of restoring sales of iPhone X, Apple plans to release a new color” that can act as an agent to drive additional sales. Unfortunately, the report lacks any details about what that color may be or when we might see a release.

The report from Macotakara follows an earlier claim from leaker Benjamin Geskin, who said Apple has started production of a “blush gold” iPhone X.

Separately, Steve Hemmerstoffer, who runs the OnLeaks Twitter account, claimed that Apple is planning a (PRODUCT)RED version of the iPhone 8, iPhone 8 Plus, and/or iPhone X. That information, however, purportedly came from an “unverified” source and thus should be taken with a grain of salt.

The iPhone X is currently available in two color options, space gray and silver, so it is lacking in comparison to other iPhone lineups in terms of color availability.

Furthermore, Macotakara reports this morning that Apple is planning a sixth-generation iPad refresh for the third quarter of this year. The fifth-gen model was introduced last March as the $329 budget iPad. The model referred to by Macotakara will reportedly keep the same enclosure and screen size as the current iPad, suggesting it won’t adopt features such as a bezel-less display.

Where exactly this iPad fits in Apple’s lineup is unclear. The company is holding its “field trip” education event this week in Chicago, with a new budget iPad targeted towards schools being the primary focus. It’s possible that the iPad referenced by Macotakara is an iterative update on the existing $329 model, coming later this year.

What do you make of this report? Would you like to see the iPhone X in a new color? Let us know down in the comments!