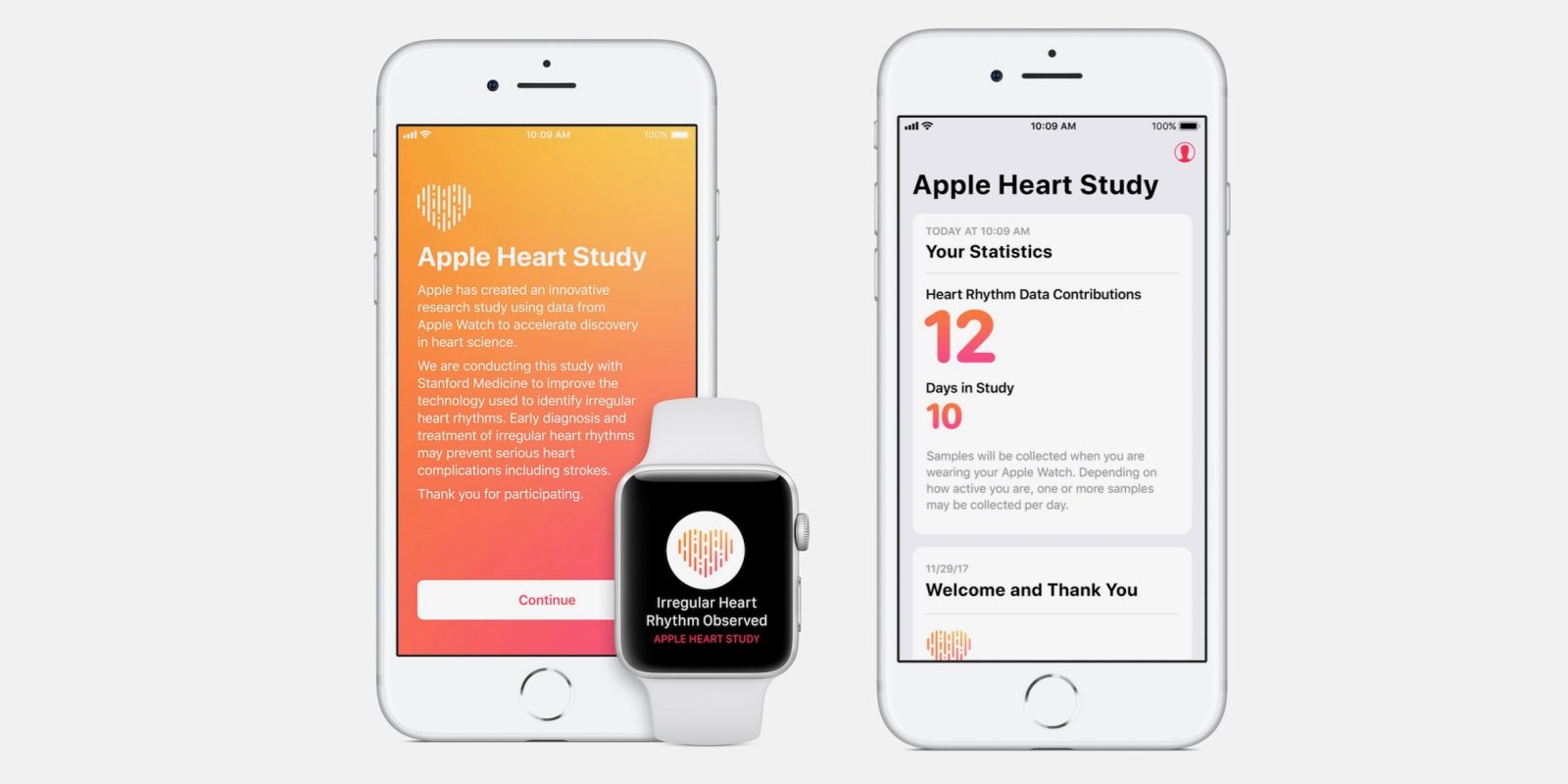 A Florida teen is praising Apple Watch for saving her life. We’ve heard similar stories about how the wearable’s detection of abnormally high resting heart rates has made a huge impact. But instead of a heart issue this time around, the teen’s Apple Watch helped uncover a critical kidney failure.

The 18-year old didn’t have any symptoms other than a headache and being a bit short of breath. Fortunately, her mother, a nurse, took her to a walk-in clinic right away.

Stacey Recktenwald is a registered nurse and did not initially question the accuracy of the watch’s reading.

The clinic confirmed that the Apple Watch heart rate reading was spot on and Deanna was rushed to the emergency room at Tampa General Hospital.

Doctors discovered that Deanna was suffering from chronic kidney disease and had experienced kidney failure.

Both kidneys are only operating at 20% and she will likely require a future transplant.

Deanna’s mother wrote a thank you letter to Tim Cook. Not only did she get a response from the Apple CEO, but he also tweeted out the story today.

Stories like Deanna’s inspire us to dream bigger and push harder every day. https://t.co/O7xJ9n1MHg