Net neutrality ends on June 11, but attempt at reversing the legislation shows promise 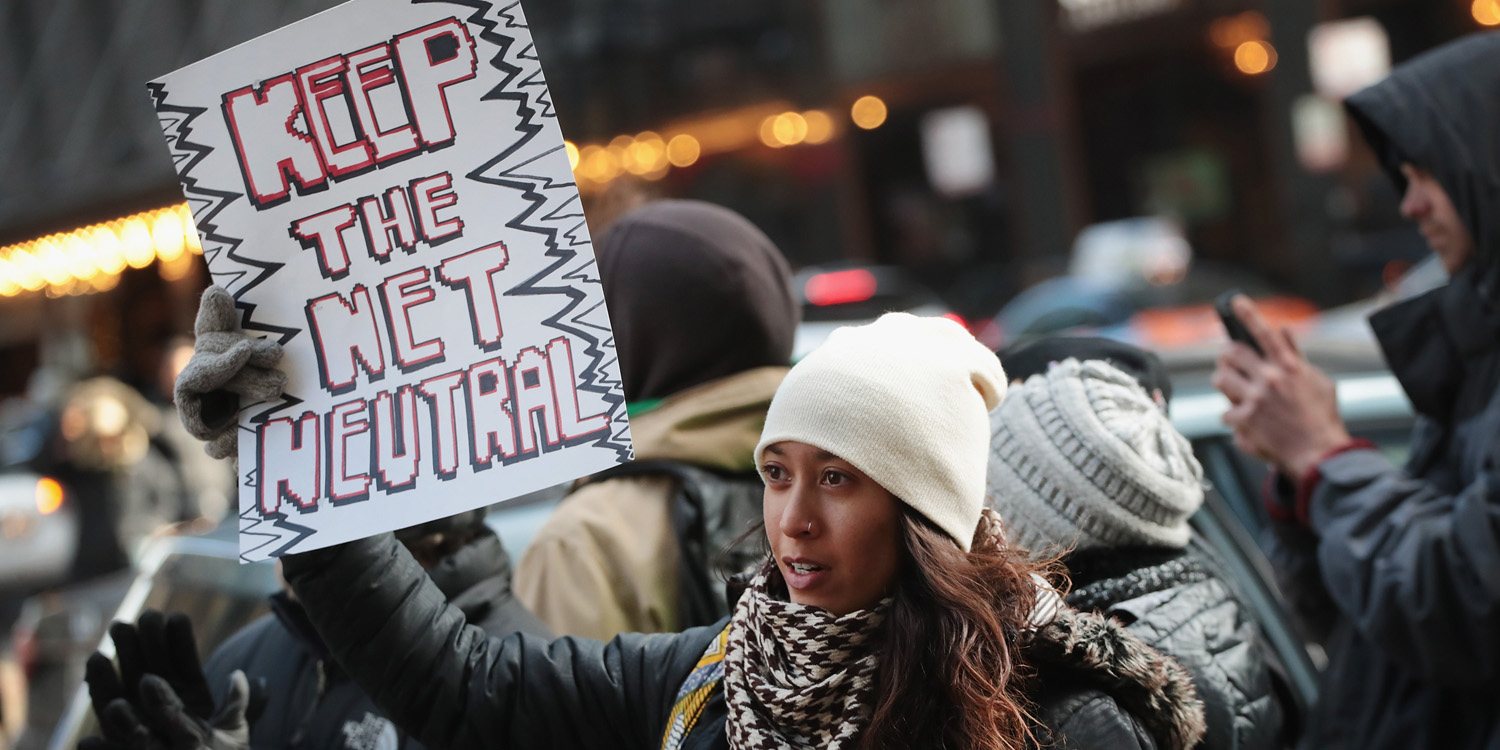 The FCC has today announced that net neutrality protections will officially end on June 11, with ISPs able to prioritize or block Internet traffic as they wish from that date …

ISPs will also be able to charge more for access to certain service, such as streaming video.

However, what seemed to be a long-shot attempt to reverse the legislation – and retain net neutrality – now appears to have a fighting chance of succeeding.

A democratic senator last week used an arcane congressional procedure to call for a vote on rolling back the FCC’s ruling. It seemed at the time to have little likelihood of success, but Reuters reports that its backers are now more optimistic.

Proponents currently have the backing of 47 Democrats and two independents who caucus with Democrats, as well as Republican Senator Susan Collins. With the prolonged absence of Republican Senator John McCain due to illness, proponents believe they will win on a 50-49 vote […]

Democrats have said they believe the issue would be key in November’s midterm congressional elections, especially among younger internet-savvy voters.

The vote is expected to take place around the middle of next week.

The vote being passed in the Senate wouldn’t be the end of it, however: it would still have to pass a separate vote in the House, and Trump would have the power to veto it if it reached his desk. On the plus side, there are legal battles underway, though they may not reach court for some time.

Using a VPN service provides a workaround in the event that ISPs do create a two-speed Internet, hiding from them the domains you are visiting.