Comment: As Senate votes to keep net neutrality, there’s only one hope it will pass the House 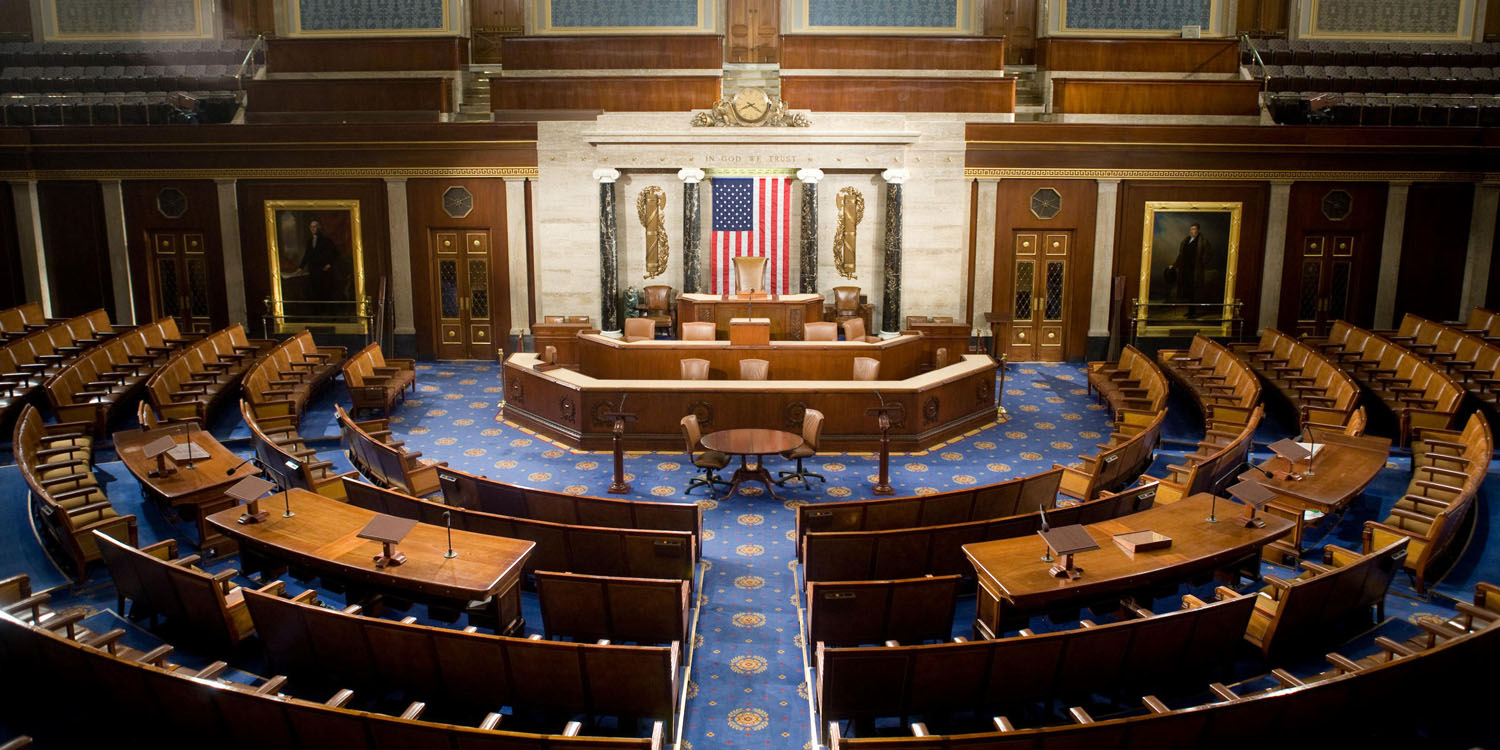 The US Senate yesterday voted to retain net neutrality, over-turning the FCC’s repeal back in December.

The move had been seen as a long-shot, partly because it required at least some Republican support, but that hurdle has been passed. Three Republican senators voted with Democrats: Sen. Susan Collins (R-Maine), Sen. John Kennedy (R-La.), and Sen. Lisa Murkowski (R-Alaska) …

But the other reason for pessimism is the next step: a vote in the House. Since Republicans hold a majority of 43 (236-193), it would require many more members of Congress to break party ranks.

On the face of it, that seems an unlikely prospect, but there is one small chance. All the polls show that the majority of voters, Democrats and Republicans alike, are in favor of net neutrality. That wouldn’t necessarily weigh heavily on Congress, but with mid-terms fast approaching, some many be concerned that the issue will be a factor in how people vote.

CNET, for example, showed exactly which Senators voted for and against the motion to retain net neutrality. There will be similar roll-calls of the Congressional vote.

With the House expected to be an extremely tight race, and the polls so far showing that the Republicans have more to fear, some Republican Congressmen and women may not want to give people another reason to vote them out.

Of course, a lot can happen between now and November. Poll numbers can move, and other issues may leave net neutrality a dim memory, so there’s no certainty it will play a role in how the House votes. And even if it passes a House vote, Trump can still veto it.

But, for now, net neutrality lives.