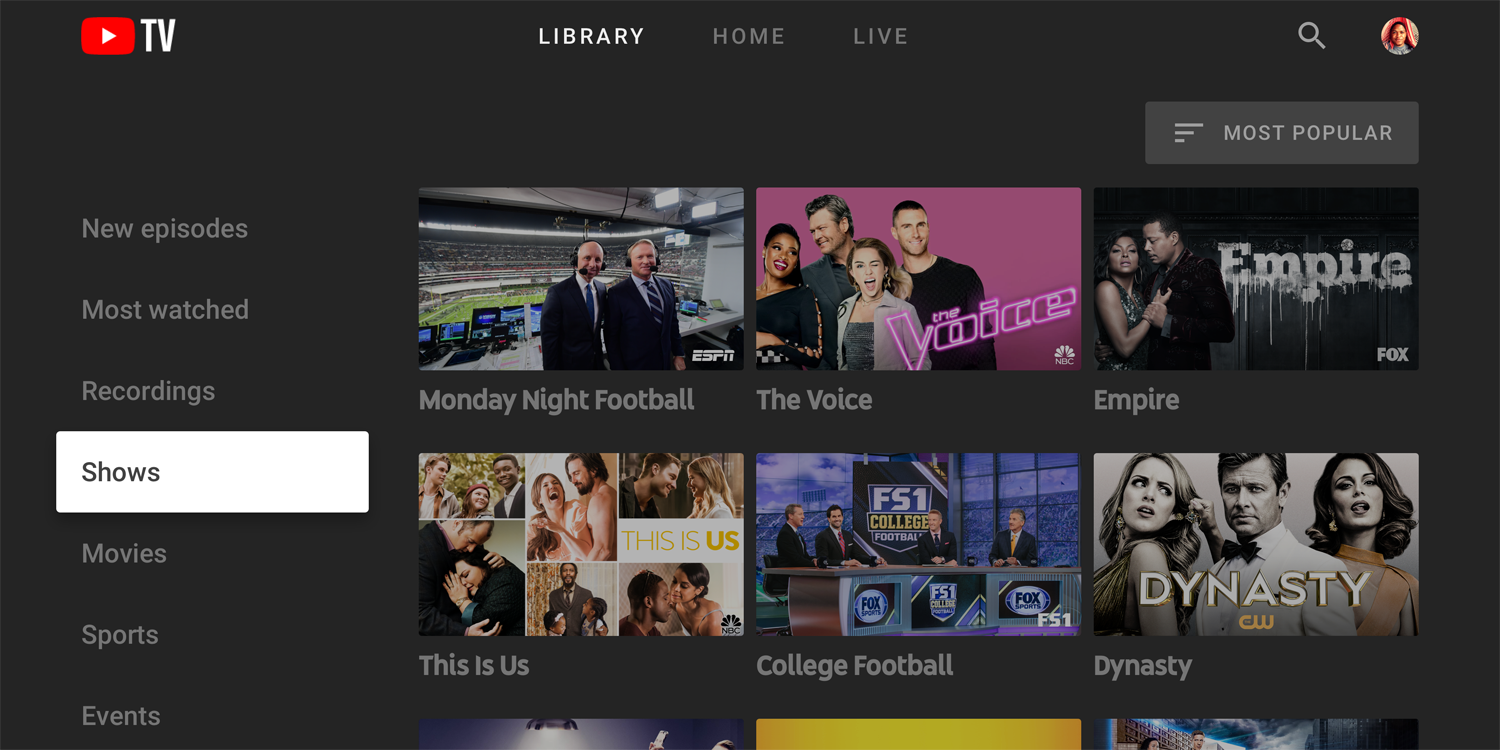 AllianceBernstein analysts have suggested that the on-demand streaming subscription service YouTube TV is the television service Apple should have built.

They point to how YouTube has persuaded many to become cord-cutters, using the service to replace their cable subscription – and they present an interesting theory about why Apple has made such little progress with its own TV plans …

Business Insider has seen the report.

On Monday, the analysts released a witty and persuasive report applauding YouTube TV, Google’s challenger to cable television, for creating the kind of simplified and inexpensive service that viewers have long sought. One of their main conclusions though is that Apple positioned itself years ago to beat Google to market — Apple’s cofounder Steve Jobs promised not long before his death in 2011 that the company was near to remaking the TV experience. But while Apple sat idle, Google leapt ahead.

They note that Apple was reportedly close to launching its own 25+ channel service back in 2015, but three years later, that service still doesn’t exist, and very little visible progress has been made. So far, Apple has simply toyed with a few TV shows and documentaries as a bonus for Apple Music subscribers.

While Apple reportedly struggled to sign deals with networks, YouTube apparently had no difficulty in doing so.

YouTube TV debuted in February 2017 and over time has acquired all the top TV networks and many of the largest cable news and entertainment channels, including CNBC, CNN, AMC and FX. When it comes to sports, YouTube TV features ESPN, the MLB Network and NBC Sports.

AllianceBernstein analyst Toni Sacconaghi based some of his research on his own cord-cutting habits and YouTube TV subscription. He argues that YouTube TV now offers as many channels as some cable providers. According to him, YouTube TV wins in any kind of bang-for-the-buck contest.

He suggests that Apple may have felt the service wouldn’t be sufficiently profitable, or may have played hardball with networks and failed to do deals, but he thinks part of the issue may be the Cupertino company’s culture. In particular, that its famed perfectionism may be a hindrance in this case.

The suggestion is that kind of perfectionism is good when building consumer hardware, but bad for creating consumer services.

“YouTube TV was not hardware,” Sacconaghi wrote. “It was a service, and that meant it could be remotely updated, iterated upon, and constantly improved. And that’s exactly what Google did… so now they have the lead. The takeaway here? If Apple truly wishes to become a ‘services’ company someday, it might have to think differently about its product design philosophy and culture.”

Several 9to5Mac writers are big fans of YouTube TV, one saying that it’s ‘by far the best’ TV experience.

If AllianceBernstein is right, it would be ironic at a time when many feel that Apple is adopting the ‘start somewhere then iterate’ approach with both hardware like HomePod and services like Siri (the latter perhaps somewhat lacking in the iteration department).

If you’ve tried YouTube TV yourself, let us know what you think – along with your take on AllianceBernstein’s theory.