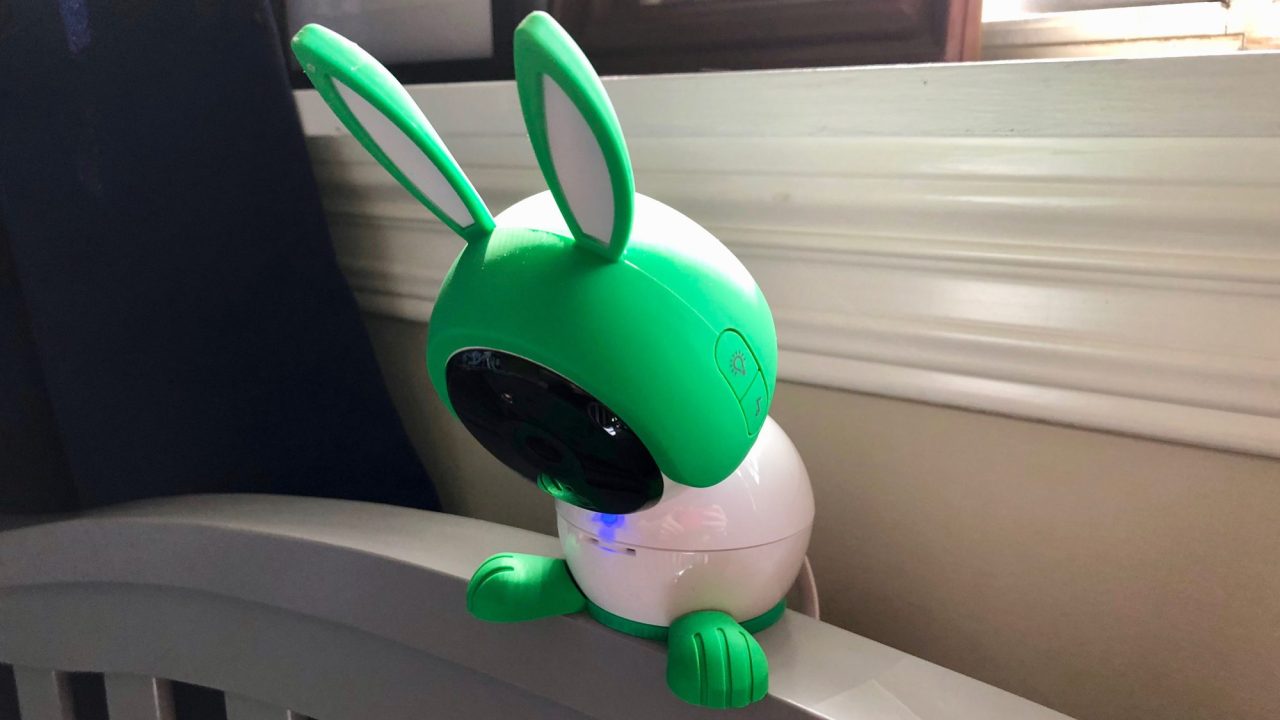 In a post on its community forums this weekend, Netgear is advising Arlo users to change their account passwords. While the company doesn’t believe its own systems have been impacted, it says attackers appear to be using credentials obtained from a third-party to access accounts…

In the post, Netgear says it “recently observed suspicious activity potentially impacting Arlo accounts.” The company goes on to say that attackers are attempting to gain access to Arlo accounts using credentials obtained from an “unknown third-party party.”

At this point, Netgear says it has no reason to believe that its own systems have been impacted.

We have recently observed suspicious activity potentially impacting Arlo accounts. We take the privacy and security of your account and personal information very seriously and have initiated an investigation into the suspicious activity. From our initial investigation, it appears that attackers may be using credentials obtained from an unknown third-party in an attempt to gain unauthorized access to Arlo accounts. At this stage, we have no reason to believe our own systems have been impacted.

Netgear is also providing Arlo users instructions on how to change their account password directly from their iPhone:

To change your Arlo password on an iOS device:

Netgear’s Arlo brand makes a series of connected security systems. Most notably, the company is behind the Arlo Baby Monitor, the first baby monitor to offer HomeKit support.

If you’re an Arlo user, be sure to keep an eye on Netgear’s support forum as details unfold about the security threat.