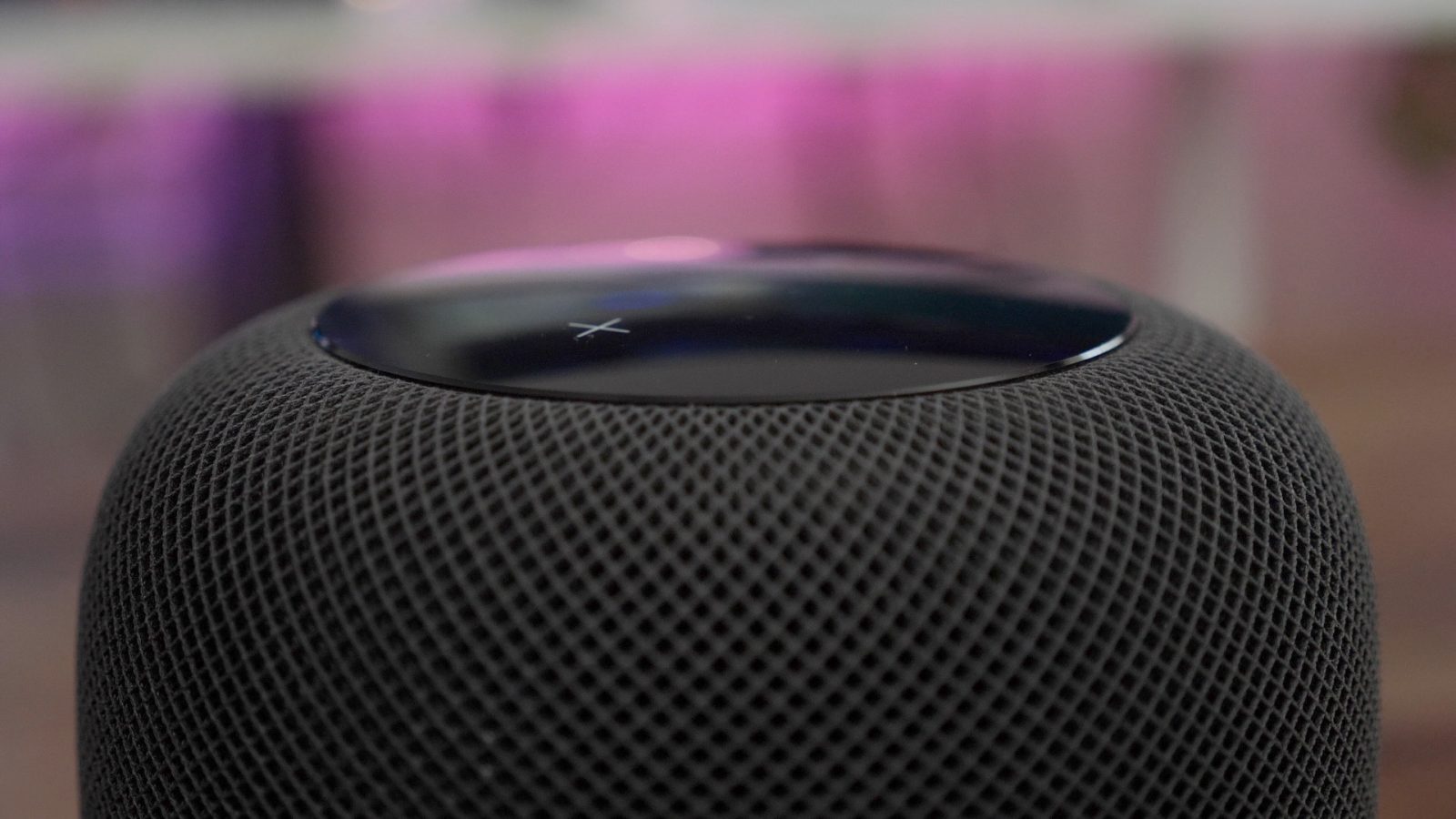 We’re officially less than a week away from the start of WWDC, which means it’s time to start getting in your last-minute predictions. This evening, Apple analyst Gene Munster has shared his rundown of predictions, including a new Beats speaker…

First and foremost, Munster expects a heavy focus on Siri at this year’s WWDC, though he doesn’t make too many specific predictions. He notes that Siri could integrate Spotlight search, as well as add new capabilities to the HomePod to keep up with competitors.

Siri on HomePod is more limited in the number of domains, so adding support for things like navigation and email would quickly improve the experience. Siri can also improve the information utility by simply integrating Spotlight Search.

The knock on HomePod is its $349 price is about 2-3x the price of a typical smart speaker. We believe Apple can advance its digital assistant ambitions with a $250 Beats-branded option that does not compromise HomePod’s $349 price point.

We are currently modeling for HomePod to have a low-to-mid teens digital assistant market share, and this Beats integration does not change our market share outlook.

This isn’t the first time we’ve heard of Apple introducing a more affordable smart speaker. A report earlier this month suggested a $199 smart speaker under the Beats branding. However, the question with both of these reports is whether or not Siri would be directly integrated into the speaker, or rely on a connected iPhone or iPad.

Apple itself has said an upcoming Beats speaker will support AirPlay 2, but whether or not Siri would be directly integrated into a Beats product is unclear.

Nevertheless, we’re less than a week away from WWDC, so we don’t have too long to wonder.