Making The Grade: Apple’s biggest mistake in K-12 happened in 2006 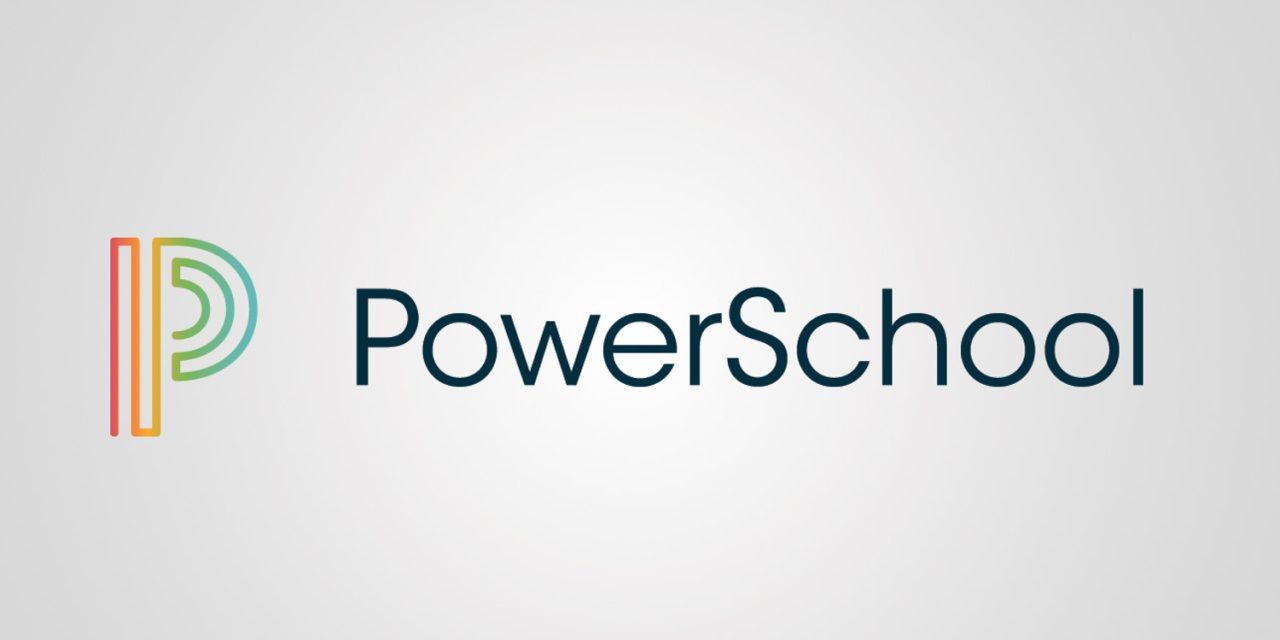 I’ve written before about how Apple’s lack of an identity management solution has hurt Apple in the fight for classroom dominance against Google’s Chromebook. This week, I want to run through a little Apple history and explain one of the biggest mistakes Apple made in K–12 education — and it happened way before anyone outside of Apple was thinking about the iPad.

Back in 2001, Apple acquired a company called PowerSchool.

“Apple has a legacy of helping teachers teach, and students learn. We are now expanding that mission to include helping schools run more effectively,” said Steve Jobs, Apple’s CEO. “By acquiring PowerSchool and welcoming its talented employees to Apple, we instantly become the leading provider of web-based student information systems nationwide.”

When I re-read the press release today, it honestly shocks me to see the date being March of 2001 (no, that is not a typo). Apple bought the US leading web-based student information system seven months before they announced the original iPod. They purchased PowerSchool before Flickr was created, before Digg launched, and before Facebook was making its way around Harvard.

“Apple’s commitment to education has never been stronger, which is why we’re excited to broaden our relationship with Pearson,” said John Couch, Apple’s vice president of Education. “Our customers will love having Pearson’s education content on their iPods, and we’re confident that PowerSchool will continue to flourish and grow with Pearson.”

Integration and compatibility are two terms that get thrown around a lot. If Apple owned one of the dominant SIS vendors (PowerSchool is still very popular today), they’d be at the top of the school’s software stack. Can you imagine how easy it would be to integrate your student database with iPad?

Many schools are heavily relying on G-Suite and Google Classroom, and Apple doesn’t have an answer to that on the software side. Apple has a really strong app ecosystem compared to Google, but Google is dominant in the high-level data management department. 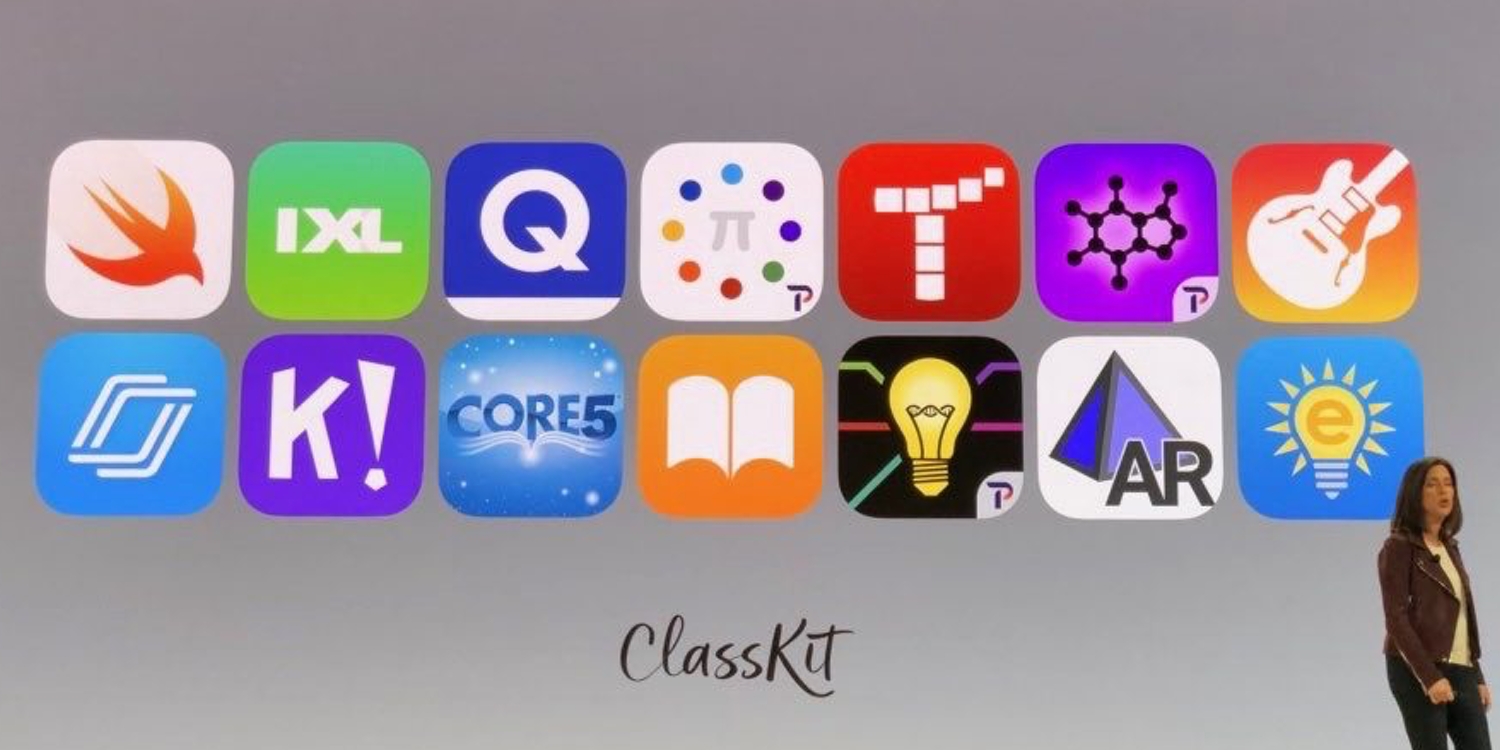 As the battle for the classroom rages on, Apple’s decision to sell PowerSchool back in 2006 looks like one of the worst decisions in K–12 in quite possibly their history. If they still owned it today, many schools would probably not even be considering Chromebooks. Having their own SIS would give Apple a lot of integration options for iPad and apps like Classwork.

PowerSchool now has 32 million students, 66 million parents, and 100 million users across 13,000 school districts. This market should have been Apple’s to own. Instead, Apple is reliant on a critical part of the stack they can’t control.