As Apple continues to sign orders for various TV shows, there is growing speculation about how the company will release those shows to the public. We’ve highlighted a few possibilities in the past, but these are some of the things I think are crucial to the success of Apple’s streaming TV offerings…

Part of what makes modern television on platforms like Netflix so enticing are the binge releases. By this, I’m referring to how Netflix releases an entire season of a show at once, rather than rolling it out episode-by-episode of the course of months.

All-at-once releases allow users to choose their own pace for watching a TV show, whether it be gradually, or binging the entire series in one swoop. Furthermore, they create more of a social buzz, which could be beneficial to Apple’s marketing for its TV shows.

We’ve heard several different possibilities for how Apple plans to monetize its original content. Personally, I think the best option here is to offer an Apple Music + Apple Originals TV combo subscription. That’s not to say it couldn’t offer a standalone subscription for those non-Apple Music users, but pairing the two together would make it more enticing for people who already pay for Apple Music.

As for specific pricing, I’d love to be able to get Apple Music and Apple’s TV shows for right around $15 per month. For instance, you can get Hulu + Spotify for $12.99 per month – an offer that is hard to refuse when the two standalone services push close to $20 individually.

To acquire or to not acquire?

One of the biggest questions right now is if Apple is plotting a major media acquisition to help its content efforts. I go back and forth on this topic as part of me would really like Apple’s subscription to include more content than just its own, but Apple isn’t generally one to make major acquisitions (save for Beats).

One alternative here is this: Included in your subscription, you get access to a certain amount of content from iTunes, as well. This could include TV, movies, and more, and would help people justify the subscription cost.

Whatever the case may be for Apple’s subscription offering, I think there has to be an ad-free tier. If Apple wants to offer an ad-based tier, that’s totally fine, but I personally would much rather pay a few extra dollars per month for an ad-free experience. 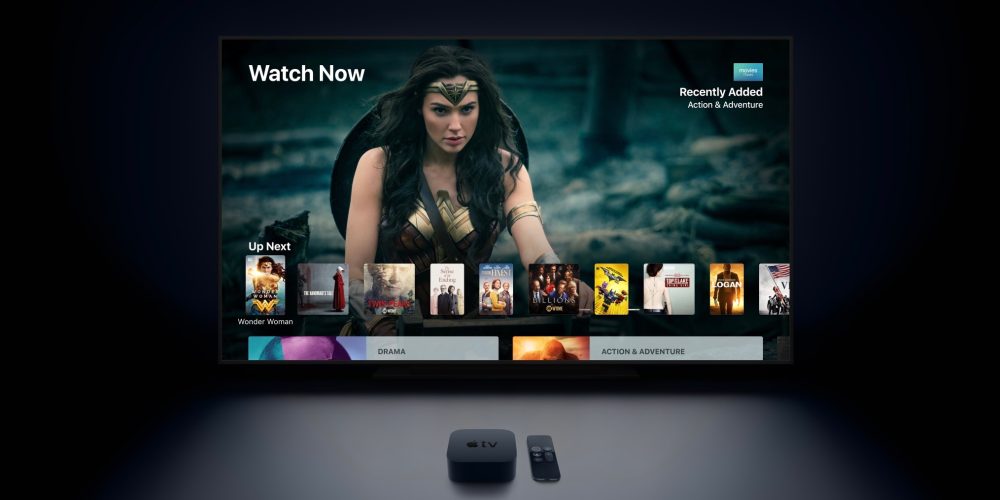 Much like Apple Music, if Apple wants its TV shows to garner mainstream success, I think they have to be offered cross-platform. This means availability on Android, as well as Windows.

One area where I do think Apple could maybe get away with exclusivity is in the set-top box market. Having exclusive access to original content would be a strong selling point for Apple TV in comparison to competitors like Roku.

Last year, a report suggested that Apple wants its original content to family friendly a suitable to be shown in an Apple Store. This means it’s looking for broad appeal for both its dramas and comedies.

When this report first emerged in October, I was skeptical of this strategy, and I still am today. Part of what makes content from the likes of Netflix so popular is that it doesn’t have to conform to typical regulations for TV content. I absolutely support Apple wanting to have family friendly content, but I don’t think it needs to blanket all of its TV as family friendly.

These are just a few things I think Apple’s original content ambitions need to succeed. It’s no secret that the streaming TV market is incredibly crowded, with Netflix, Amazon, Hulu, and others all creating original shows that are very, very good.

What do you think? Do you agree with my rundown? Is there more Apple needs to do here? Let me know down in the comments!