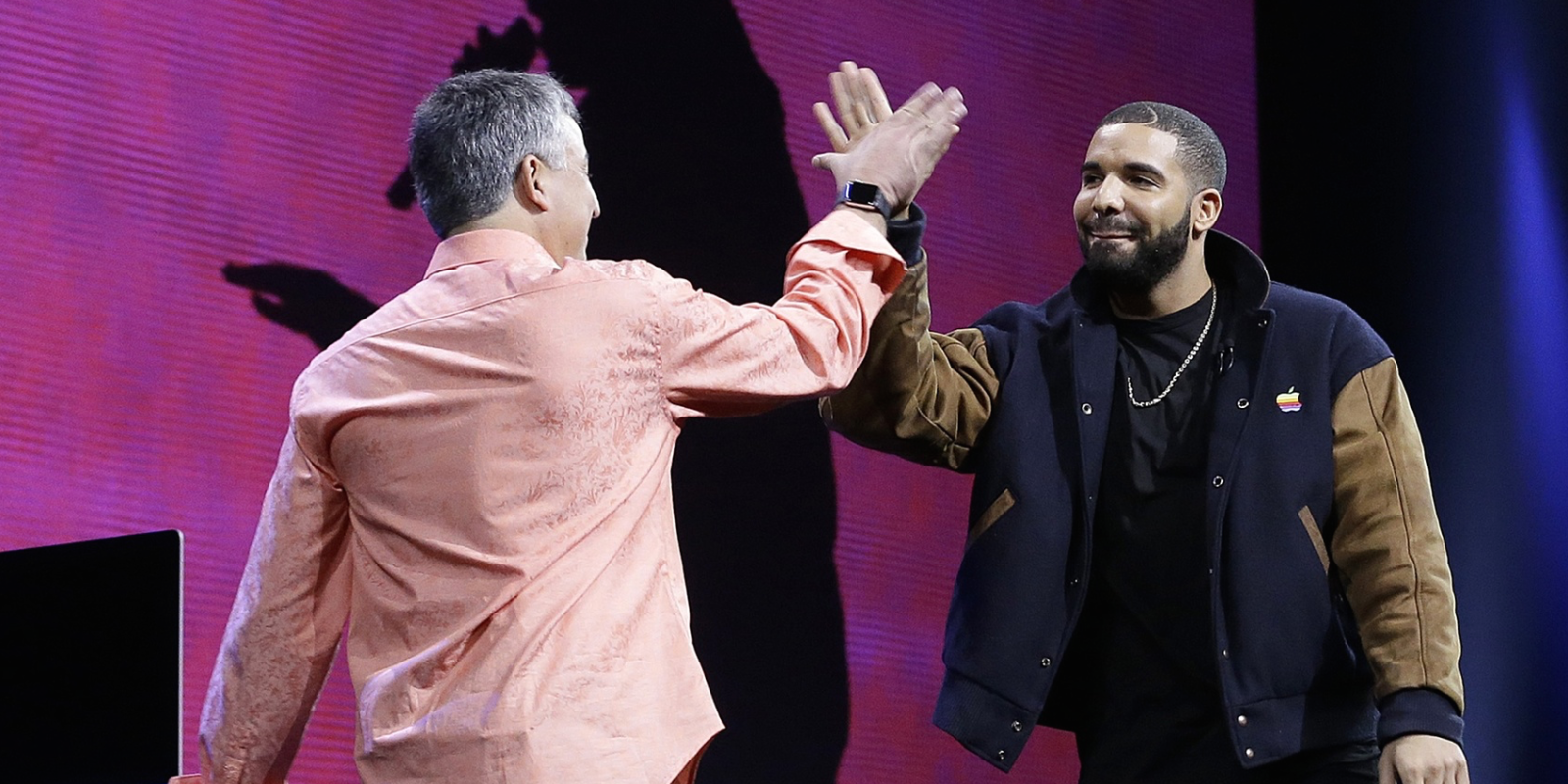 Drake’s has broken his own record with his new album ‘Scorpion,’ which now holds the title of the most streamed album in a single day. Apple told The Verge that Scorpion raked in more than 170 million streams during its first 24 hours of availability…

Previously, Drake’s last project ‘More Life’ held the record with 89.9 million streams in its first day. This means that ‘Scorpion’ has nearly doubled the previous record for single-day streaming.

Drake’s reign isn’t limited to the United States, either, with Apple Music saying ‘Scorpion’ holds the record in the U.S., as well as globally:

Apple says Scorpion now holds both the US and global streaming records for the service, and the debut is the largest single-day streaming total for any album on any streaming service to date.

As for Spotify, Drake’s album garnered 132 million streams during its first 24 hours on the platform, which likewise breaks that service’s single-day streaming record. Spotify says, however, that the number could up being higher once it is done tallying all the votes.

Apple Music regularly reports higher stream numbers for big hip-hop releases, despite the fact that it has an overall smaller user base than Spotify by about 120 million.

‘Scorpion’ is on track to beat the single-week streaming record of 431 million, which is currently held by rapper Post Malone’s sophomore album ‘Beerbongs and Bentleys.’ The Verge notes that ‘Scorpion’ could even reach 1 billion streams during its first week – more than double the current record held by Post Malone.