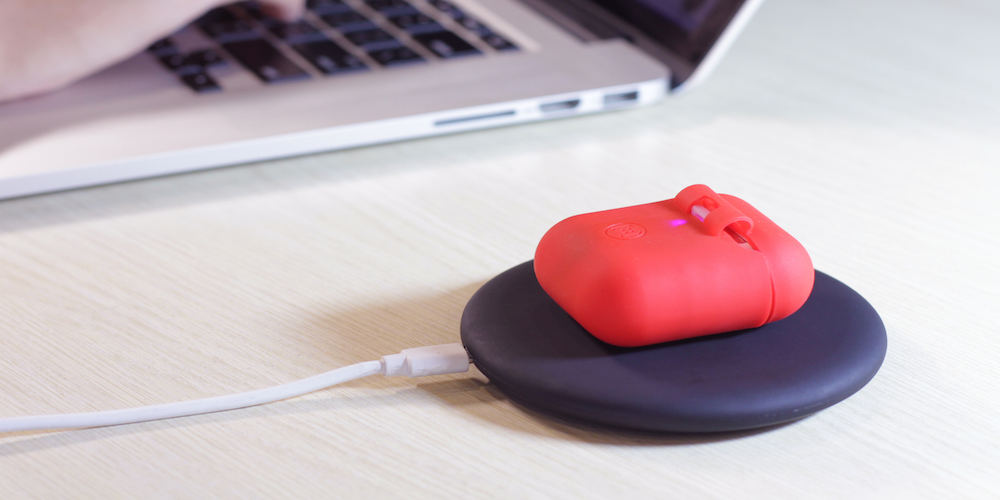 AirPlus is a new protective case for Apple’s AirPods that adds Qi wireless charging functionality for as low as $15. Already funded on Kickstarter, AirPlus is available to pre-order now ahead of an expected ship date later this month.

While we await Apple’s official wireless charging case, previously announced for AirPods alongside its upcoming AirPower wireless charging mat, companies like the team behind AirPlus are betting a lot of customers will prefer a low-cost option to quickly add Qi functionality to their existing AirPods and for use with currently available Qi chargers already on the market. 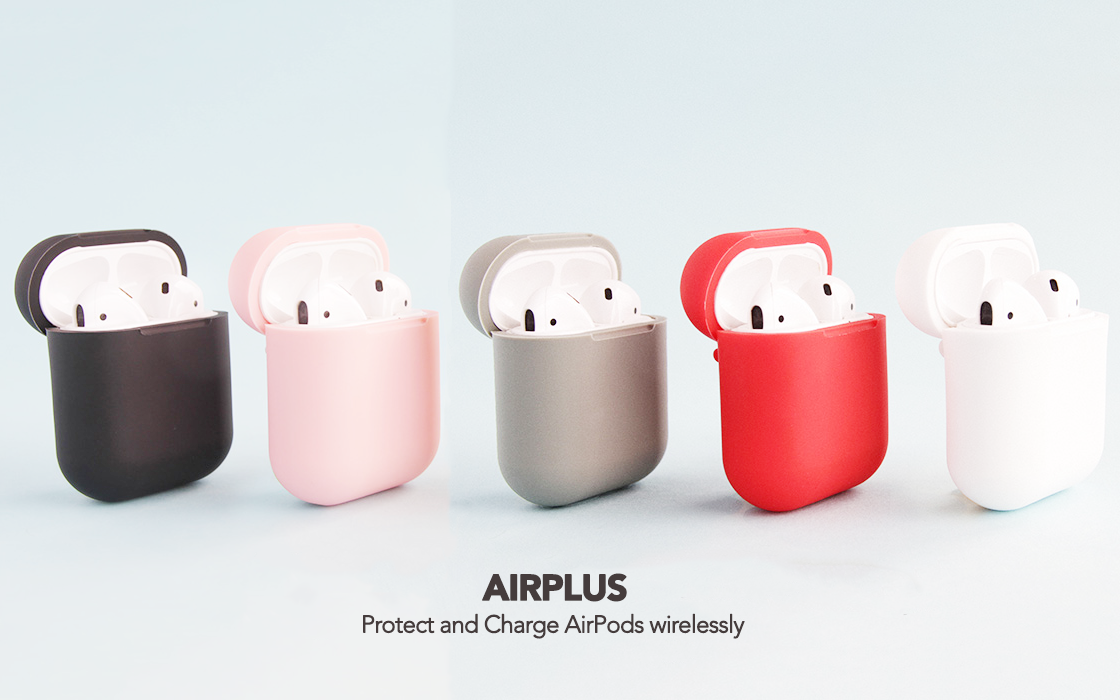 The AirPlus is not just designed to add Qi wireless charging to your AirPods, it’s also made to double as a protective case for drops, scratches, dust, and water resistance.

The case itself takes just a couple of seconds to slide in (or remove) your existing AirPods and includes a pairing button and LED indicator so you can check charge status. You’ll also find a built-in strap holder that allows the company’s strap accessory (free with preorders) to attach securely to the case when needed.

The company notes that its tests show that the case will allow you to wirelessly charge using the Qi-compatible charger in the same amount of time as using a cable, meaning you won’t be sacrificing speed.

The AirPlus is available for 15$USD early bird pricing for preorders and later will cost $30.

Preorder customers will also get a free neck strap and hand strap for AirPods for a limited time.