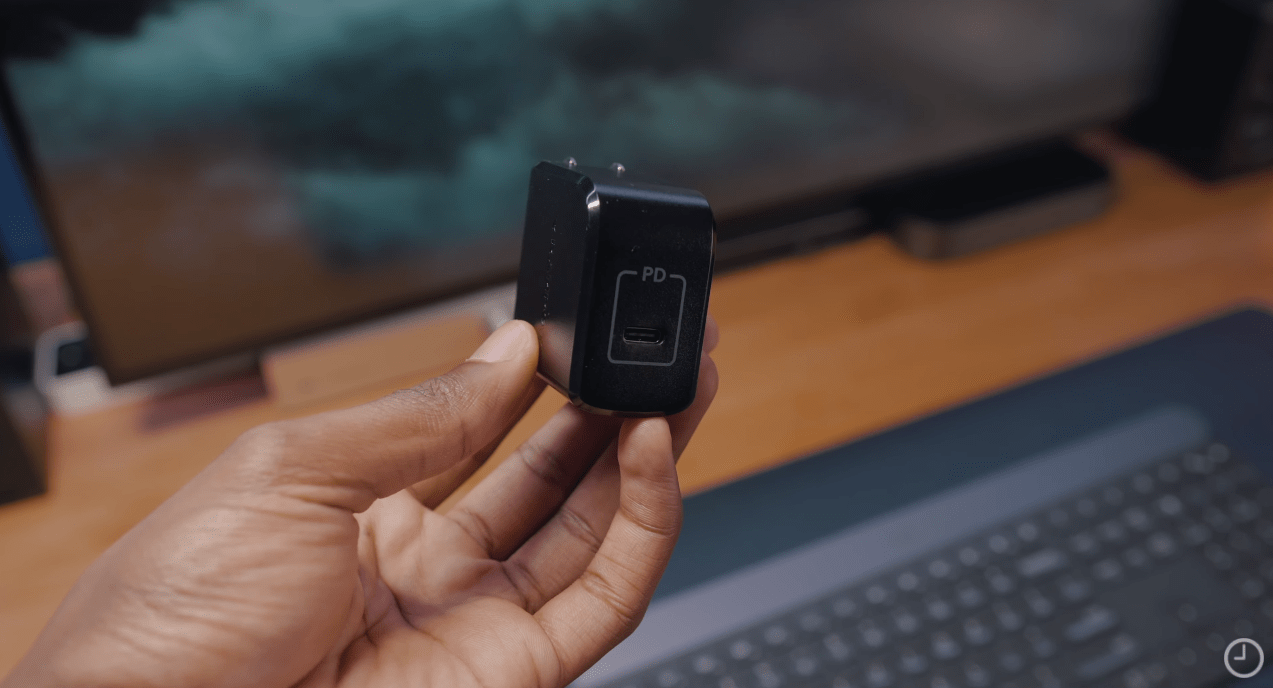 Today we are taking a closer look at the new Rampow USB-C Power Adapter. Ready for your all of your MacBooks and other other mobile devices, it packs in the latest charging tech in a particularly tight and robust package. Now available with an exclusive discount alongside our hands-on video below, hit the jump for more details on the new, ultra-compact USB-C charger.

END_OF_DOCUMENT_TOKEN_TO_BE_REPLACED 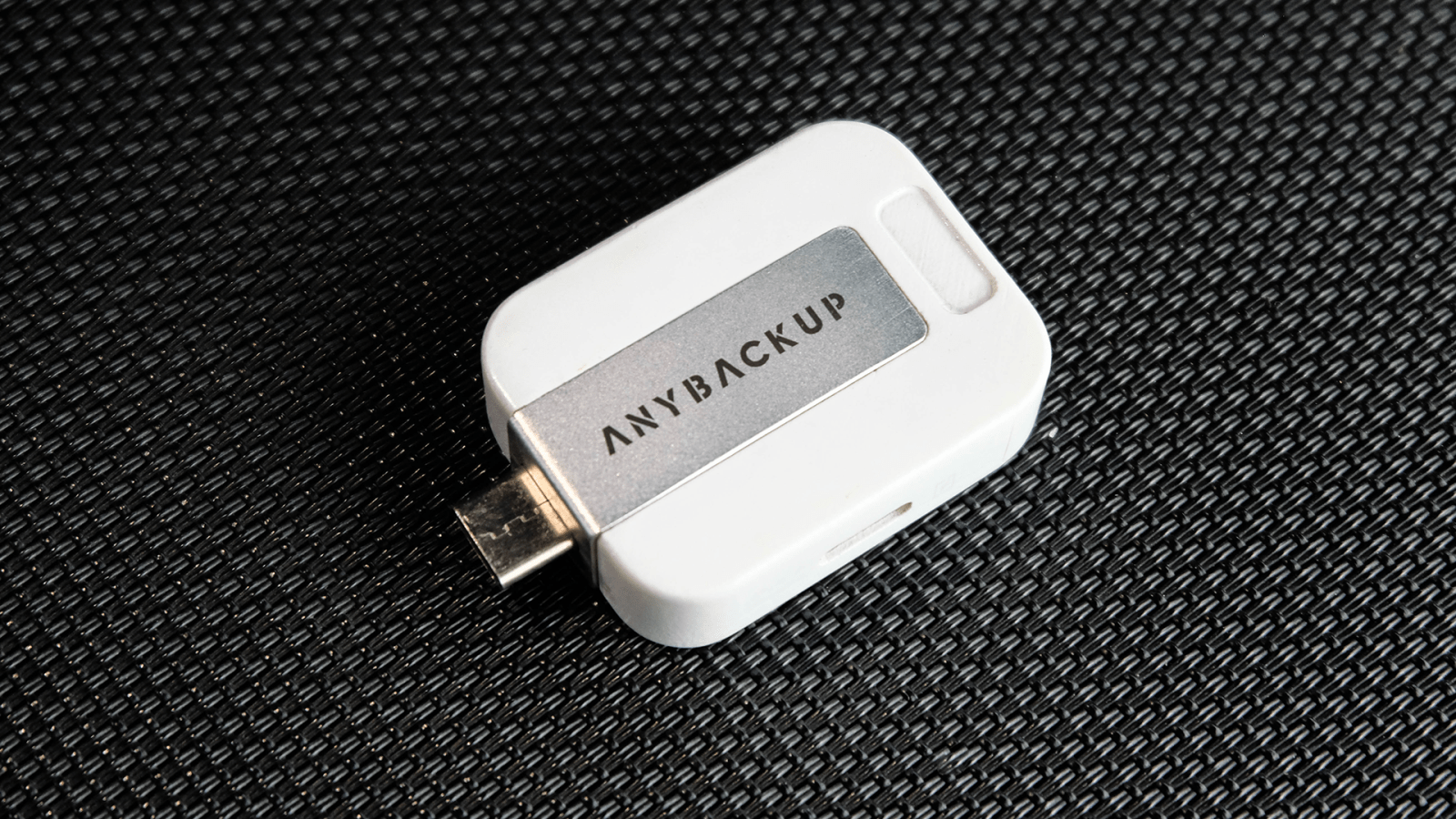 Keeping an updated backup of your iPhone or iPad data is extremely important, as we save more important information on these devices each day. And if you don’t want to worry about having available cloud storage or a computer nearby to backup your devices, AnyBackup device launching this month might be the best solution.

END_OF_DOCUMENT_TOKEN_TO_BE_REPLACED

Adorama 4th of July Sale: Up to 65% off MacBook Pro/Air, iPad, accessories, more

The Adorama 4th of July sale is now in full swing. This year’s event features a range of notable discounts including MacBook Pro and MacBook Air configurations, along with a substantial collection of price drops in the smart home and entertainment categories. A series of Mirrorless and DLSR cameras, lenses, drones, headphones, and more are also joining in the celebration this weekend with as much as 65% in savings. Head below for a closer look.

Get fast, reliable and free SSL protection with the new ZeroSSL platform ZeroSSL is a new, completely free and trusted certificate authority and SSL Platform that makes it easy and affordable to create SSL certificates.

Try ZeroSSL now for free and head below for our hands-on look at the new platform:

END_OF_DOCUMENT_TOKEN_TO_BE_REPLACED 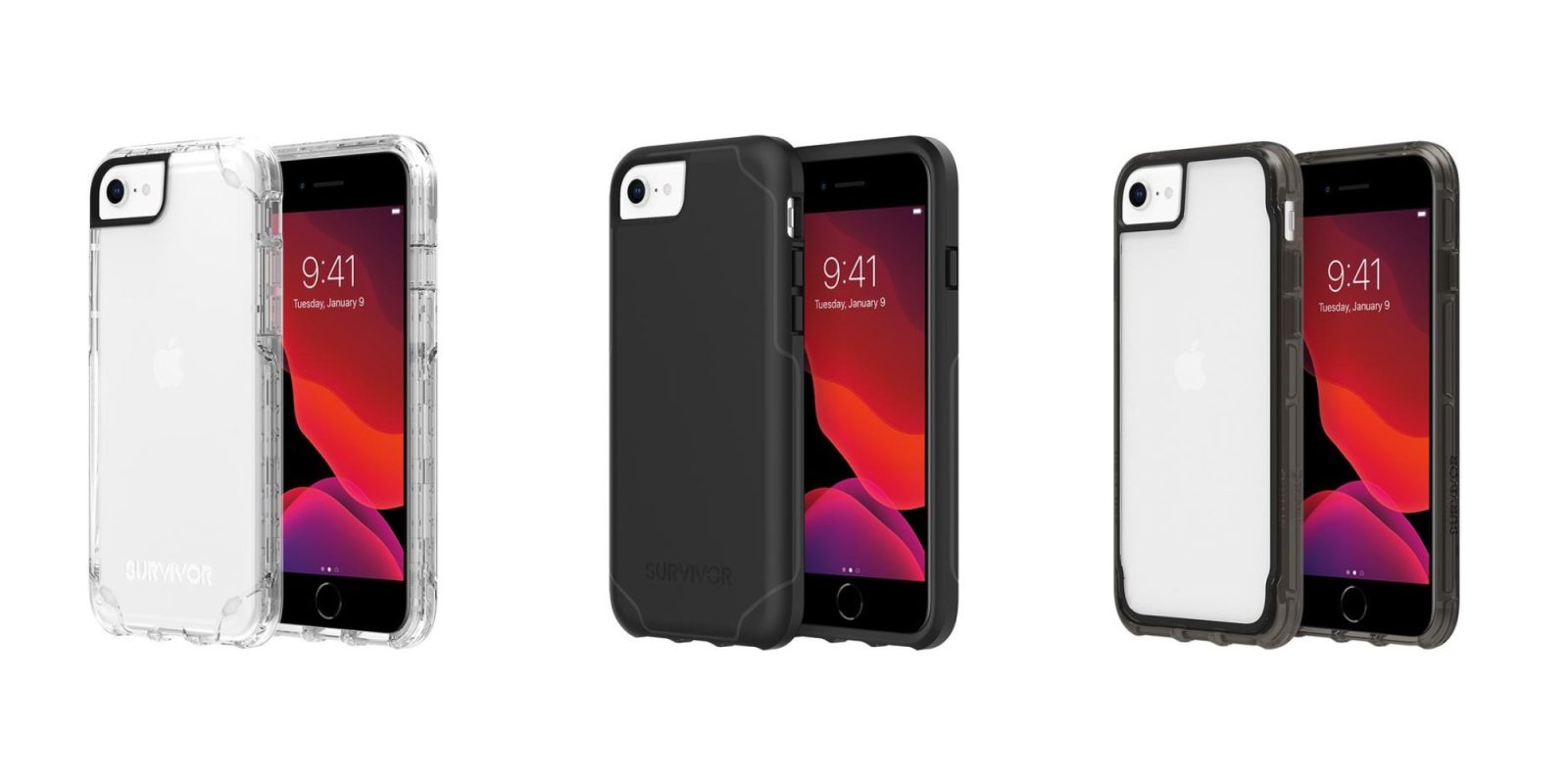 Finding a protective iPhone case that doesn’t add too much bulk or hide the device’s design can be tricky. Griffin has the solution to that problem with its classic iPhone SE Survivor series cases that offer up to 7-ft. drop protection with slim, premium designs. Head below for a look at the new cases.

END_OF_DOCUMENT_TOKEN_TO_BE_REPLACED 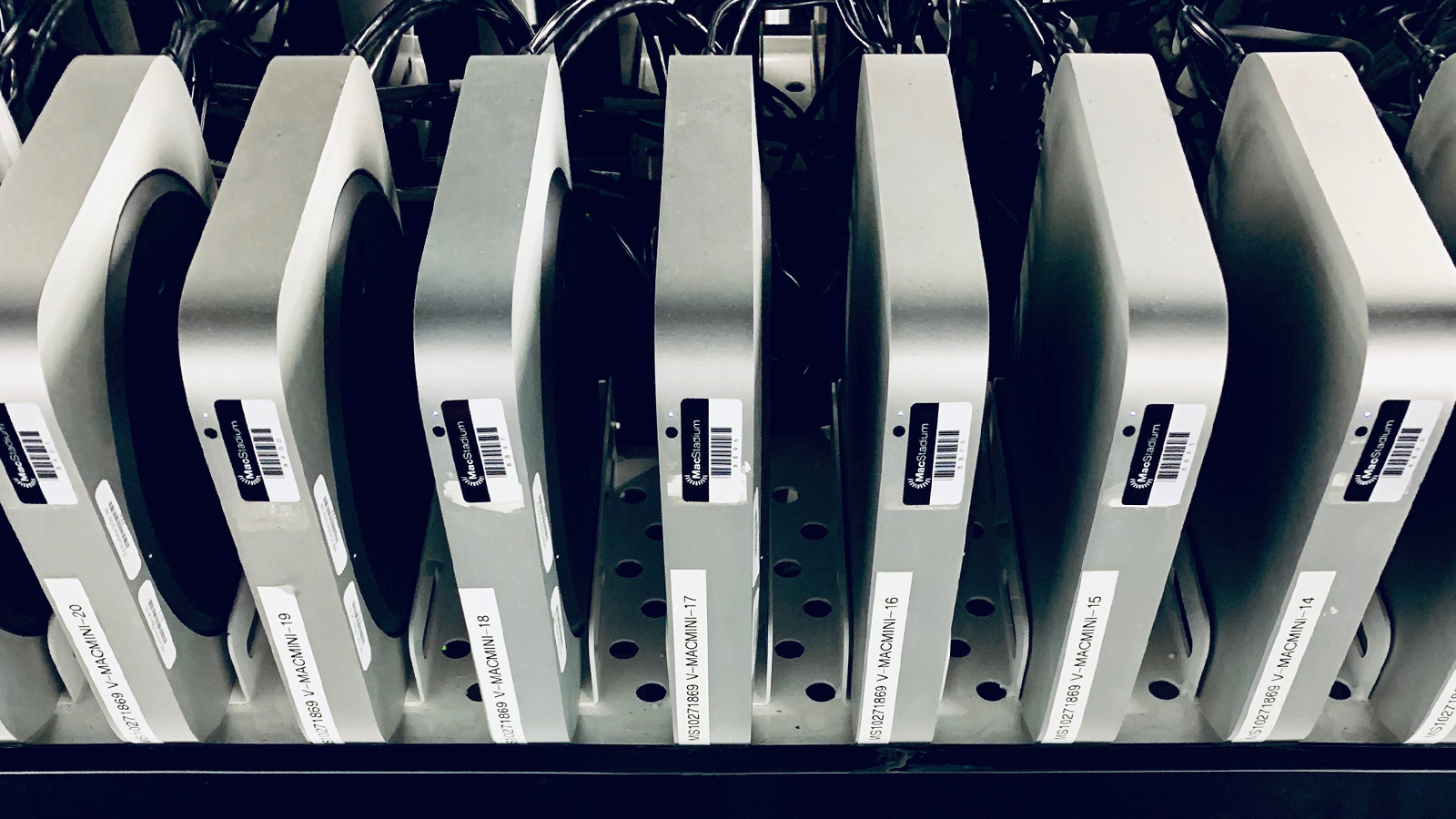 Last year at WWDC MacStadium announced the beta of its new Orka platform, and just in time for this year’s event they are announcing the release of Orka clouds built on the latest Mac mini hardware. MacStadium is also offering 9to5Mac readers a special 50% off the first six months of an individual Gen3 Mac mini subscription with code WWDC2020.

Head below for more info on the Mac mini subscriptions and a live demo of MacStadium’s new Orka platform.