Will Apple let you swap your recently-bought 2017 MacBook Pro for a 2018 one? 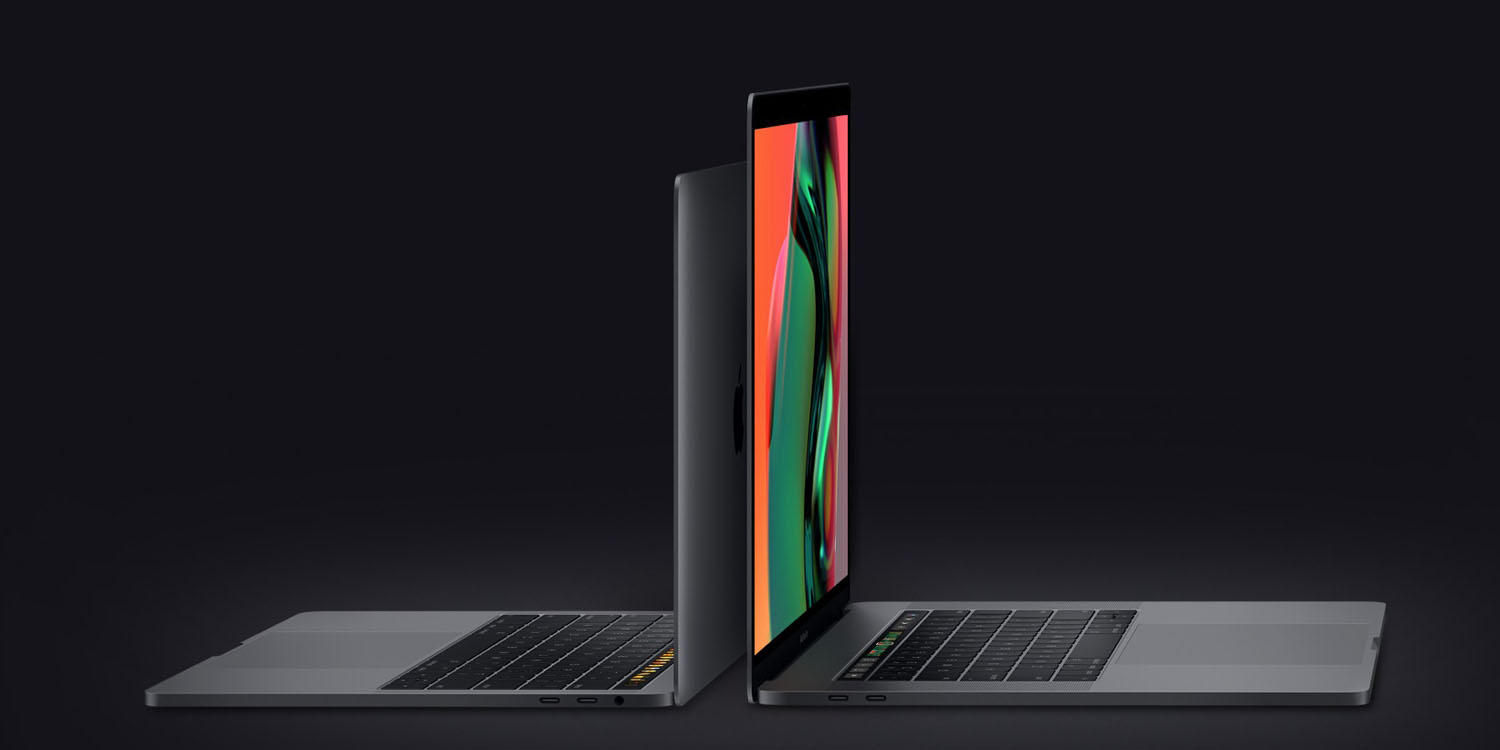 Apple managed to keep the lid on its plans to update the MacBook Pro yesterday. It was clear that it would need to support the latest Intel processors at some point, but nobody knew the launch date.

Which would be annoying, to say the least, if you’ve recently bought the 2017 model. The question is, will Apple let you exchange it for the 2018 one … ?

The answer, as in many things, is ‘it depends.’

First, if you bought the machine from an Apple Store no more than 14 days ago, you’re in luck. That’s the period of Apple’s ‘no questions asked’ refund or exchange policy.

You can return your machine anytime within that 14-day window without even having to give a reason.

Apple Store staff tell us that they have fairly broad discretion to do what they believe to be the right thing for the customer. When they want to swap out a machine that is just a little way outside the 14-day window, we’re told that managers tend to ok it.

Part of the rationale is that frontline sales staff are closest to customers, so best-placed to make a judgement about what seems fair and reasonable in the circumstances. And part of it is awareness that a relaxed approach to exchanges and refunds gives customers a good reason to buy from an Apple Store rather than elsewhere.

As always when you’re essentially seeking a favor, the best approach is to be friendly and ask whether they can give you a break. Being aggressive, saying it’s unfair and demanding rather than asking is far less likely to work. Oh, and returning a machine to an Apple Store when you bought it elsewhere? That’s not going to fly.

A friend described his experience last time this happened and his machine was just under a month old. He went into the store, expressed a wry ‘just my luck, eh?’ sentiment and shortly afterwards walked out with his brand new model.

If you try the same thing, do let us know in the comments how you get on.