How Boston Red Sox All-Star J.D. Martinez uses a trio of iPads to perfect his swing 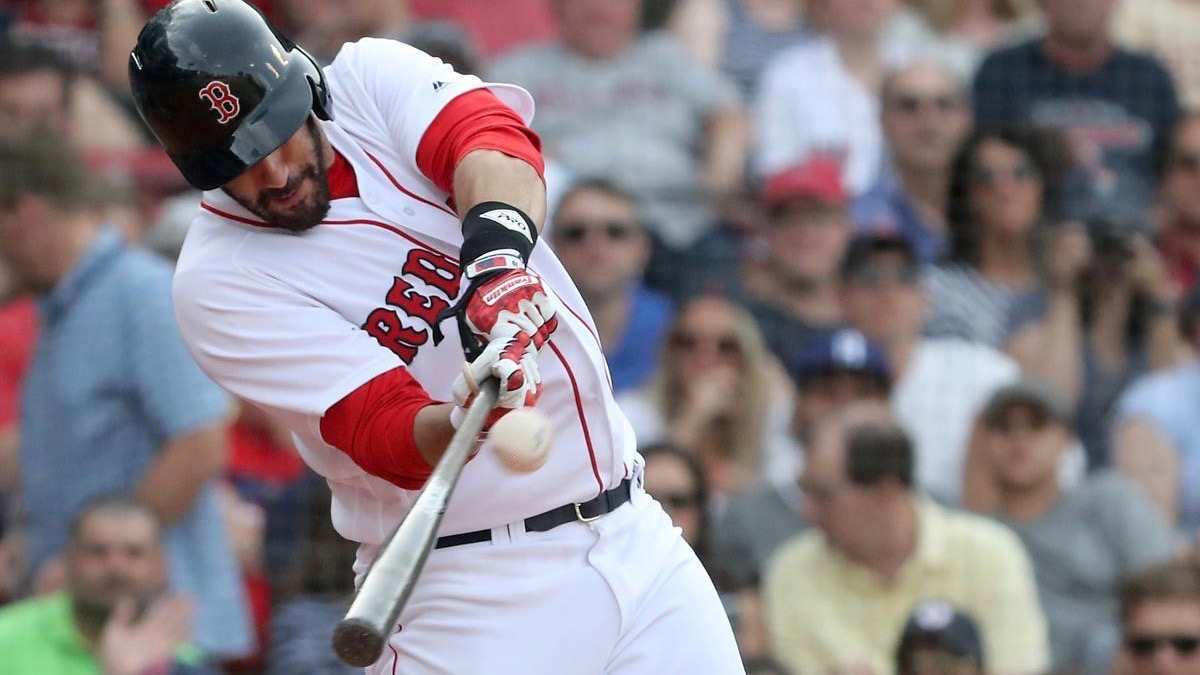 Over the years, the iPad has become popular in all sorts of segments of the market. Now, a new report from Boston.com – shared by Apple’s Phil Schiller on Twitter – dives into how Boston Red Sox All-Star J.D. Martinez relies on his iPad day in and day out…

The story explains that Martinez attaches a pair of iPads to tripods and places one on either side of the batting cage during batting practice. From there, a third iPad – Martinez’s personal device – is used to record the batter’s box, something he has done since 2015.

Boston’s All-Star slugger is serious about every swing he takes, even in batting practice, and he has the tape to prove it. Get to the park early enough for Red Sox BP, and you’ll see a pair of iPads attached to tripods, one on each side of the batting cage.

When the 30-year-old Martinez steps up, video coordinator Billy Broadbent will point a third iPad at the batter’s box — Martinez’s personal device, which he’s used to record his practice cuts since 2015.

After batting practice, Martinez goes to the team’s clubhouse to review the footage recorded by the three iPads, helping him train himself to become a better hitter. He explained that he looks for similarities between swings:

“It makes me who I am,” Martinez told The Associated Press. “I always tell everybody that I’m not a natural hitter. I’m a trained hitter.”

“Similarities,” he said. “It’s like the game; ever play the game matchup and what’s different in this picture? You have two pictures side by side. That’s pretty much what I do.

After he was released by the Houston Astros in 2014, Martinez started using his iPad with his new team, the Detroit Tigers. The team, however, was full of veteran players and Martinez was made fun of for his reliance on the iPad. That changed the next year and has continued since Martinez joined the Red Sox.

Martinez was released by Houston during spring training in 2014 and landed with Detroit. He experimented with the iPad that season but was razzed and discouraged about it by Tigers veterans. He didn’t make the iPad a staple of his routine until he stuck with the major league club the next season.

The full piece is definitely worth a read and can be found here.

#Boston #RedSox All Star ⁦@JDMartinez14⁩ and his #Apple #iPad https://t.co/0MfrRynWkI