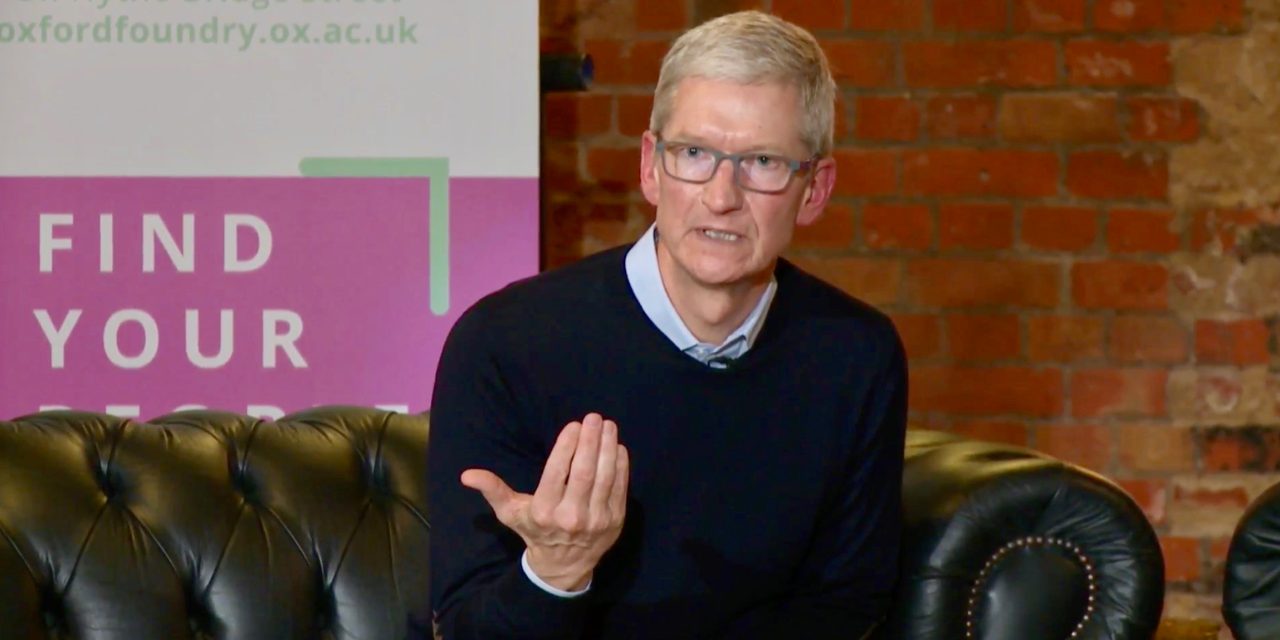 Last month, the U.S. House Committee on Energy and Commerce sent a letter to Apple CEO Tim Cook inquiring about specific iPhone data usage practices. Today, Apple has officially responded to that letter, explaining in detail its commitment to privacy…

In the letter, Apple’s director of federal government affairs Timothy Powderly explains that Apple believes privacy is a “fundamental human right,” echoing comments Apple has made in the past.

“We believe privacy is a fundamental human right and purposely design our products and services to minimize our collection of user data. When we do collect data, we’re transparent about it and work to disassociate it from the user. We utilize on-device processing to minimize data collection by Apple.”

Powderly goes on to note that, unlike some other technology companies, Apple does not make its users the products – nor is its business model dependent upon collecting identifiable information on users:

“The customer is not our product, and our business model does not depend on collecting vast amounts of personally identifiable information to enrich targeted profiles marketed to advertisers,” Powderly writes.

From there, the letter dives deeper into some of the specific questions submitted by U.S. House Committee on Energy and Commerce committee. One big question centered around location services, and in today’s letter Apple reaffirms that users are always in control of how their location data is used, whether it be by Apple or third-party apps.

Another topic of interest for the Energy and Commerce committee is ‘Hey Siri’ functionality and how Apple uses device microphones for that feature:

Also in the letter, Apple addresses the new feature in iOS 12 that provides emergency responders with more accurate location information:

iPhones with EED enabled will share the following information with RapidSOS upon initiation of a 9-1-1 call: estimated longitude and latitude (and how confident it is in this estimation), phone number, and mobile network.

The initial questioning from the House Energy and Commerce Committee came last month, with lawmakers concerned about location tracking, unauthorized microphone use, and several other practices. The letter was sent to both Google and Apple, with the former being questioned more intensely than Apple.