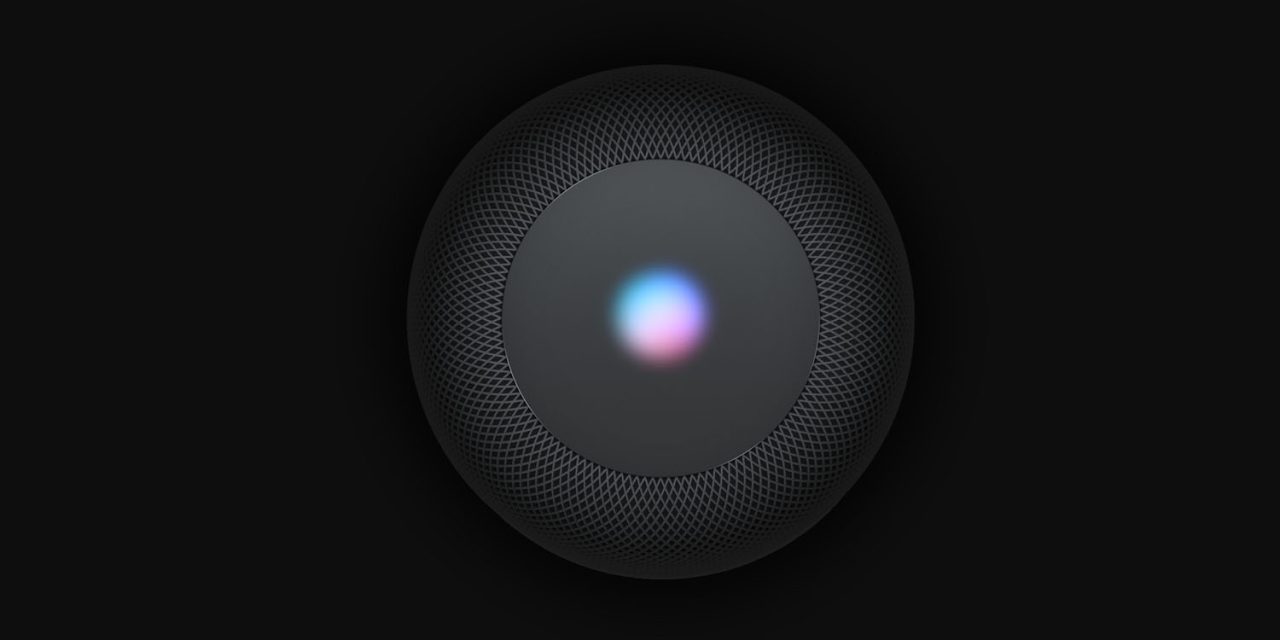 A new job listing posted by Apple in the last week shows the company is looking to hire a “senior systems neuroscientist” capable of “building transformative neurotechnology.” The specific application for such a position is unclear, though Siri seems like a good candidate.

The job listing first noticed by Ryota Kanai on Twitter. Apple requires any applicants for the position to have 5 to 10 years “designing experiments to investigate the neural correlates of perception, action, or cognition using human or animal models.”

As for the actual job description, Apple says the “senior systems neuroscientist” position is a “multi-faceted investigator” role that requires close work with scientists and engineers throughout Apple:

This is a multi-faceted investigator role that will require you to be versatile across a variety of tasks in a highly collaborative environment. You will work closely with scientists and engineers to rapidly design and carry out experiments to uncover insights that drive technology development.

At Apple, we strive to achieve surprise and delight for every one of our millions of customers around the world. The Technology Development Team is currently looking for a neuroscientist who is passionate about the study of the brain and its application to building transformative neurotechnology.

While Apple is cagey about specific product focus for this position, the company does note that the person will be required to “carry out quantitative analysis of raw data to pull out meaningful and actionable insights.”

In the past, Apple has explained how ‘Hey Siri’ works by using a deep neural network and machine learning – so it seems likely this position could be related to Siri in one way or another. Apple is also believed to be widely ramping up hiring efforts for Siri.

Job listings are often overly vague and far-reaching, but they still represent an interesting way to look at the talent Apple needs for its various and ever-expanding technologies.