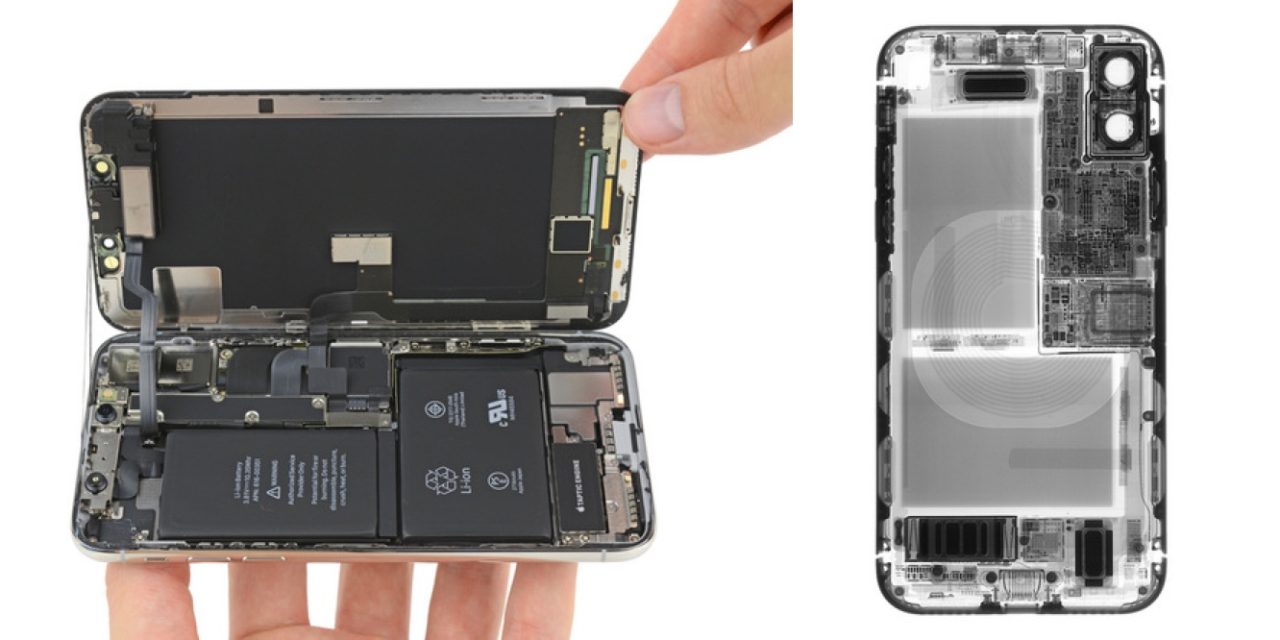 Apple supplier Broadcom is predicting a better-than-expected end to 2018 thanks to the new iPhones set to be released by Apple. As reported by Reuters, Broadcom is forecasting current-quarter revenue that’s higher than estimates…

Broadcom Inc on Thursday forecast current-quarter revenue largely above estimates on higher demand for components that power data centers, while the launch of Apple Inc’s new iPhones is expected to bolster its wireless business.

Broadcom ultimately expects a “ramp at its North American customer,” which many analysts say is Apple, to drive a 25 percent increase in wireless revenue for Q4. In Q3 2018, Broadcom reported flat revenue.

The company expects a ramp at its North American customer – which analysts identified as Apple – to drive a 25 percent rise in wireless revenue from the previous quarter, although it may be down in single-digit percentage compared with a year earlier.

On the other hand, Broadcom continues to report strong revenue numbers from its enterprise storage business – which was up 70 percent during Q3 2018. This, combined with a “seasonal uptick” in wireless, gives Broadcom CEO Hock Tan hope:

“More than half our consolidated revenue … is benefiting from strong cloud and enterprise data center spending,” Chief Executive Officer Hock Tan said on a post-earnings call with analysts.

“This, coupled with a seasonal uptick in wireless, will drive our forecast revenue in the fourth quarter.”

For the iPhone X, Broadcom supplies several parts, including the wireless charger controller, touch screen controller, and more. The company has a strong reliance on Apple as a customer, as its Q3 2018 earnings suggest. One analyst estimates Broadcom will generate $10 in revenue from every iPhone sold.