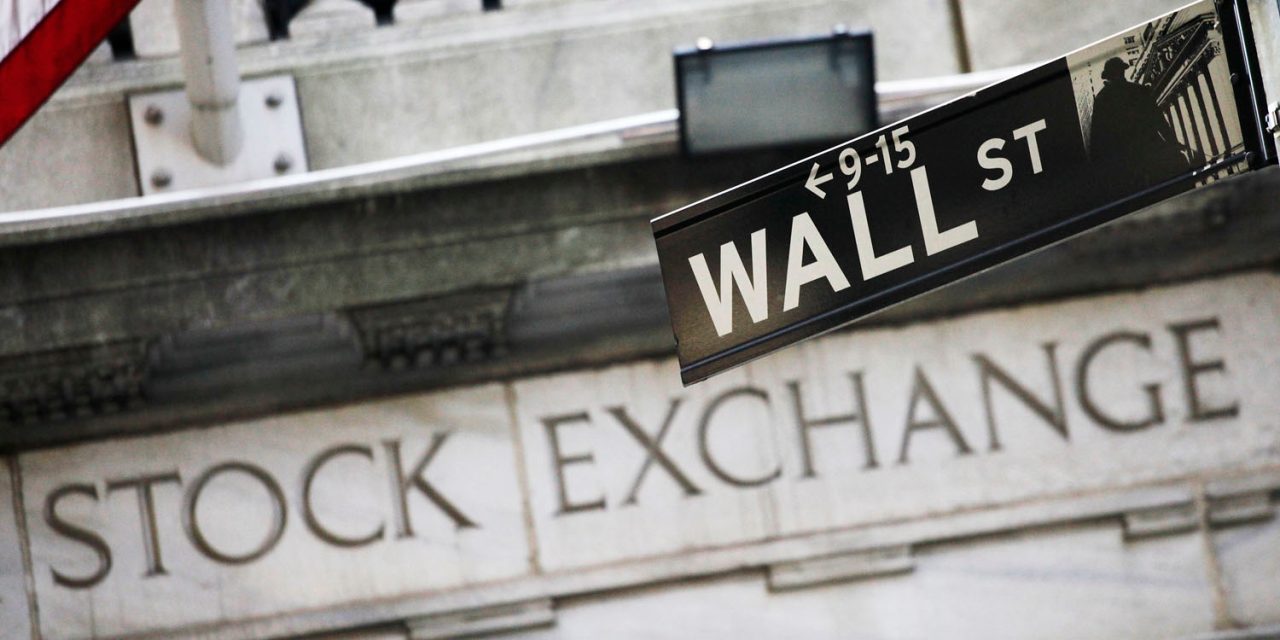 Apple’s record-breaking share buybacks have been one of the keys to the longest-running bull market in US stock market history, suggests a new analysis …

Business Insider argues that a high level of stock buybacks has been the ‘backbone’ of US stock performance – and that Apple has led the way.

For the 9-1/2-year equity bull run, share buybacks have been a solid backbone of the stock market’s continued growth. Buybacks cut a company’s total share count, and spread the profits over fewer shares, boosting their per-share earnings and satisfying Wall Street.

After the S&P 500 started to recover from its financial crisis low in March 2009, companies that were flush with cash started to buy back shares. According to S&P Dow Jones Indices, S&P 500 companies have bought back $4.4 trillion shares over the past decade, including the record-breaking buybacks from Apple that totaled $226.6 billion. No company has bought back more shares than Apple, which announced in March 2012 it would use a large chunk of cash to make the purchases.

Stock buybacks by S&P 500 companies hit a new record in Q2, and look set to continue.

“Given the record earnings, strong cash-flow, investor demand and corporate statements, the indications are that the high level will continue for the rest of the year,” said Howard Silverblatt, senior index analyst at S&P Dow Jones Indices.

Apple buybacks are more than double that of second-placed Microsoft in the S&P Dow Jones rankings by value. Others in the list include Cisco, Oracle, JPMorgan, Wells Fargo, Intel and Home Depot.

Not everyone has been happy with Apple’s buyback program, Ralph Nader suggesting that the money could be put to better use.