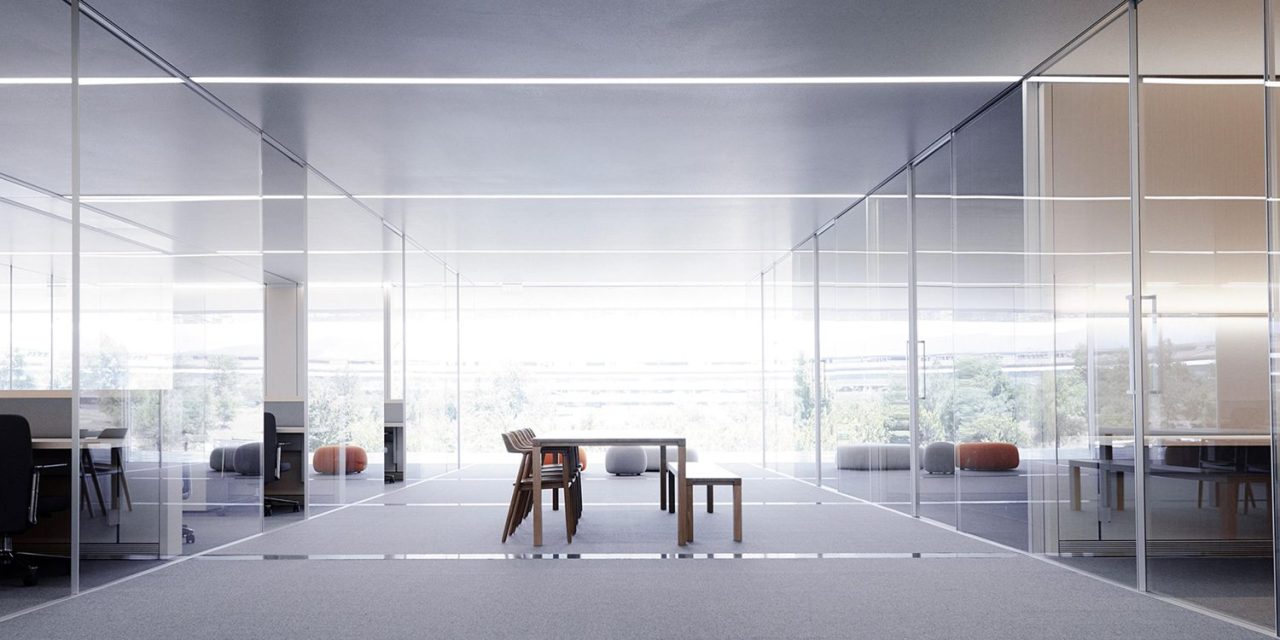 Last month, an Australian high school student was found to have been repeatedly hacking into Apple servers, downloading what was initially believed to have been 90GB of “secure files.” Now, that teenager has been handed his punishment.

As reported by Bloomberg, the Australian high school student was 16 when he began hacking into Apple’s servers. While he is now an adult, Australian law protects the identity of juvenile offenders and therefore he cannot be named.

As for his sentencing, the hacker was given eight months probation. A magistrate told a Children’s Court that the hacking was “serious, sustained, and sophisticated.”

Through the investigation, roughly 1 terabyte of sensitive information from Apple’s systems were recovered. This is far higher than the 90GB that initial reports had suggested:

Investigators in the case recovered about 1 Terabyte of sensitive information copied from the tech giant’s systems during attacks, a prosecutor told an earlier hearing.

The teenager, and a second, younger boy, had “modified and copied a large volume of data that was sensitive both from a privacy and commercial point of view,” and showed a high degree of skill and persistence, the prosecutor said.

Apple, however, says that no personal data was comprised from this teenager’s hacking. The company said following the disclosure of the hack that, “In this case, our teams discovered the unauthorized access, contained it, and reported the incident to law enforcement.”