Which iPad should you buy? Here’s how Apple’s lineup compares in price Apple’s iPad lineup gained a pair of new iPad Pro models at its Brooklyn event today, coming in the form of 11-inch and 12.9-inch models. In addition to the new iPad Pro models, though, Apple is also still selling the last-generation model at lower price points.

This can make for a slightly convoluted pricing structure, but read on as we highlight the current state of Apple’s iPad lineup in terms of price.

The most affordable way to enter the iPad ecosystem directly from Apple is the 6th generation 9.7-inch iPad. Introduced earlier this year, this iPad features Apple Pencil support and is Apple’s push at furthering the iPad’s role in education. Full tech specs here.

The next most affordable way to buy an iPad from Apple is the iPad mini 4. This model was originally introduced in September of 2015, meaning it is now over 3 years old. Apple is rumored to have an update in the works, likely coming sometime in 2019. Full tech specs here.

Next on the iPad totem pole is the 10.5-inch iPad Pro, which was originally introduced in June of 2017. Despite the 2018 update to the iPad Pro, Apple is continuing to sell this model with features such as first-gen Apple Pencil support and more. Full tech specs here. 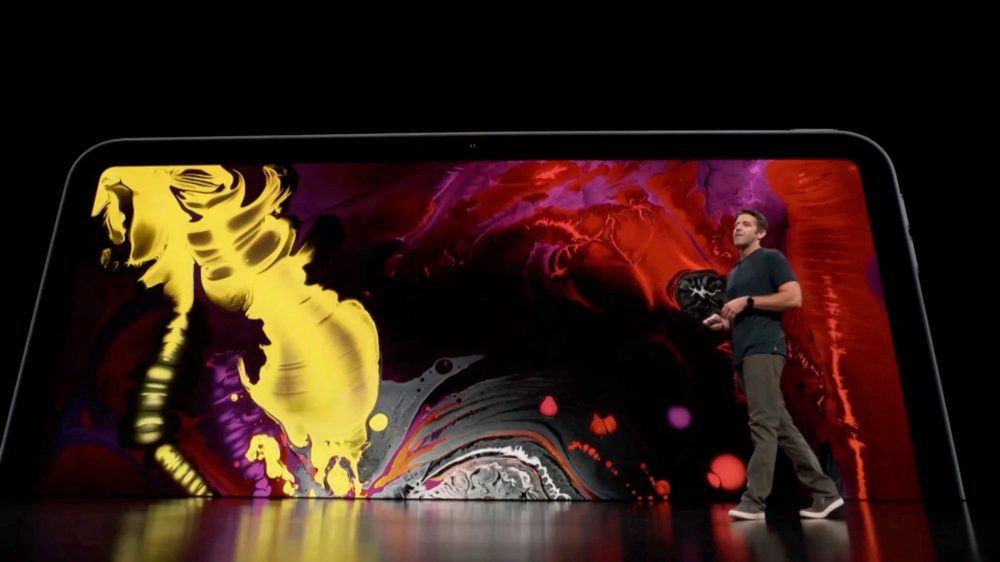 Just introduced today is the new 11-inch iPad Pro. This device features the same footprint as the 10.5-inch iPad Pro, but offers a larger display that stretches closer to the edges of the iPad. It supports the second-generation Apple Pencil, a new Smart Keyboard, and more. Full tech specs here.

Apple’s iPad lineup has some interesting quirks, such as the current iPad mini remaining at $399. Of course, it’s also the most expensive iPad lineup we’ve seen to date at the higher-end of the lineup.

What you should buy depends wildly on your needs. The $329 iPad is the best option for many, if not most, people, but for those who want the latest Apple Pencil and Smart Keyboard, the new 11-inch and 12.9-inch models are your only option.

What do you think of Apple’s iPad lineup in its current form? Let us know down in the comments.